Home / Out Now: The Mars Volta Re-Emerges with New LP and an Unexpected Directional Shift (“Our Version of Pop”)

Out Now: The Mars Volta Re-Emerges with New LP and an Unexpected Directional Shift (“Our Version of Pop”) 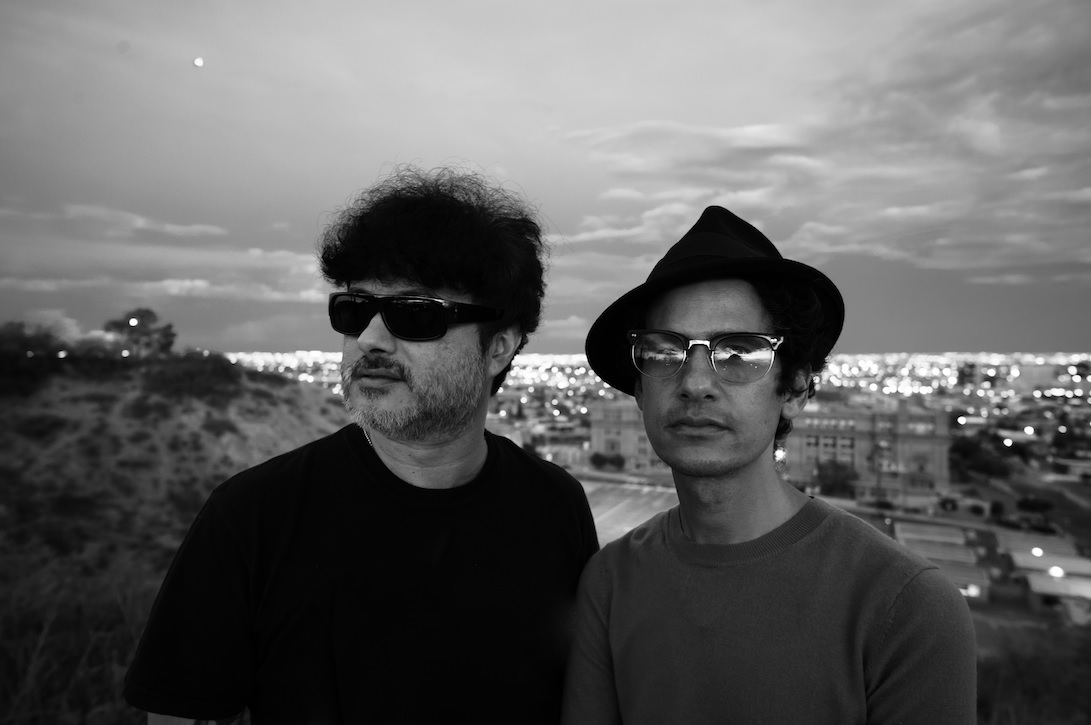 When The Mars Volta returned in June with a new song, the first in over a decade from the consistently genre-defying musical project helmed by guitarist/composer Omar Rodríguez-López and singer/lyricist Cedric Bixler-Zavala, it inspired hope of a new album.

Today, Sept. 16, that album arrived. The first from the Mars Volta since 2012’s Noctourniquet, it finds the musicians branching out into even newer territory than they explored for much of their earlier catalog. Or, as a news release puts it, the new songs “bravely challenge everything you thought you knew about The Mars Volta, delivering their most exciting, most accessible, and most sophisticated music yet.”

This was a conscious heading toward a full-on “pop” album, with Bixler-Zavala recently telling the New York Times as much:

“I wanted to do something else. For me, the most exciting new direction is something we haven’t done: to cut things down, to do our version of pop.”

Given the lengthy gap between Mars Volta releases, it stands to reason that there may not have been any new music at all, were it not something starkly different and more “fresh,” so to speak, than what Bixler-Zavala and Rodríguez-López had done before.

“This is a heavy record. It’s therapy,” added Bixler-Zavala in a statement. “I’m lucky enough to have someone like Omar in my life, to spearhead that and make it all happen. His patience and tenacity are so key to all this. I’m constantly in awe of how he does things.”

The result is a different Mars Volta than you’ve heard in the past — but while the music may sound different, the creative energy is very much still the same. Risk-taking and unexpected musical explorations have always been the duo’s strong suit, it’s just taken them down a different road this time.