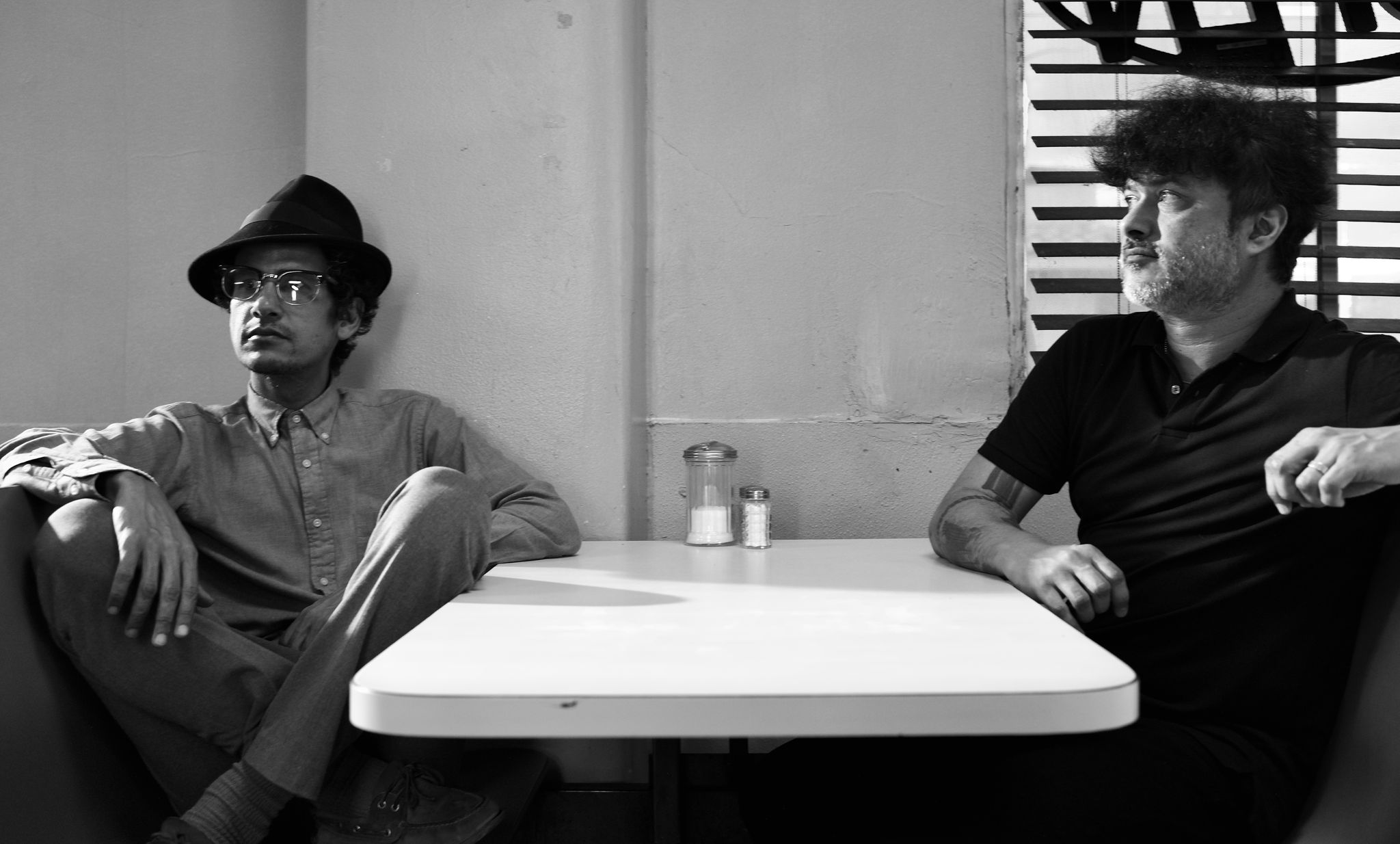 On Tuesday, The Mars Volta — the consistently genre-defying musical project helmed by guitarist/composer Omar Rodríguez-López and singer/lyricist Cedric Bixler-Zavala burst forth from an extended silence with its first new music since 2012’s Noctourniquet album.

Titled “Blacklight Shine,” this new song reaches back to the musicians’ influences, fusing the adventurous composition with Caribbean rhythms and Bixler-Zavala’s soaring vocals:

There’s also an 11-minute short film video for the track:

Accompanying the intriguing new song is a batch of tour dates for The Mars Volta, which will take place this fall with special guest Teri Gender Bender (of Le Butcherettes and Rodríguez-López’s project Bosnian Rainbows):

Stay tuned — who knows what else The Mars Volta has in store in the months ahead. To date, the band has released six studio albums, beginning with 2003’s De-Loused in the Comatorium, which formed in the wake of the breakup of Rodríguez-López and Bixler-Zavala’s previous band, At the Drive-In (which has since reformed, released albums and toured).