The band’s ninth studio album to date and first since 2018’s The Blue Hour, it was previewed in recent weeks with a few songs.

Here’s “She Still Leads Me On,” which opens the album:

A news release describes the band, which rose to prominence in the early 1990s in the then-burgeoning Britpop scene alongside groups like Blur, Oasis and Pulp, as going “back to basics” for this record:

Whilst writing the songs that would make up the album, Brett Anderson, Mat Osman, Simon Gilbert, Richard Oakes and Neil Codling schlepped to a rehearsal studio in deserted Kings Cross to collect a key, hump their own gear, set up and start playing. Recorded live at Konk studios in North London, The London Suede teamed with long-time collaborator Ed Buller. Ed first worked with the band producing their debut single “The Drowners,” which sees its 30th anniversary this year.

“Autofiction has a natural freshness, it’s where we want to be,” says Brett Anderson. And where The London Suede want to be is, in a way, the same place as they were when they began 30 years ago – a group of people living off the raw sensation of creating music together in a room.

The band also shared a short film directed by Katie Lambert, connected to the album’s launch:

An exciting bit of touring news was also announced recently – The London Suede and fellow English rock icons Manic Street Preachers will join forces in November for a co-headlining tour of North America, which simply can’t be missed by anybody who has enjoyed either band’s music over the years. 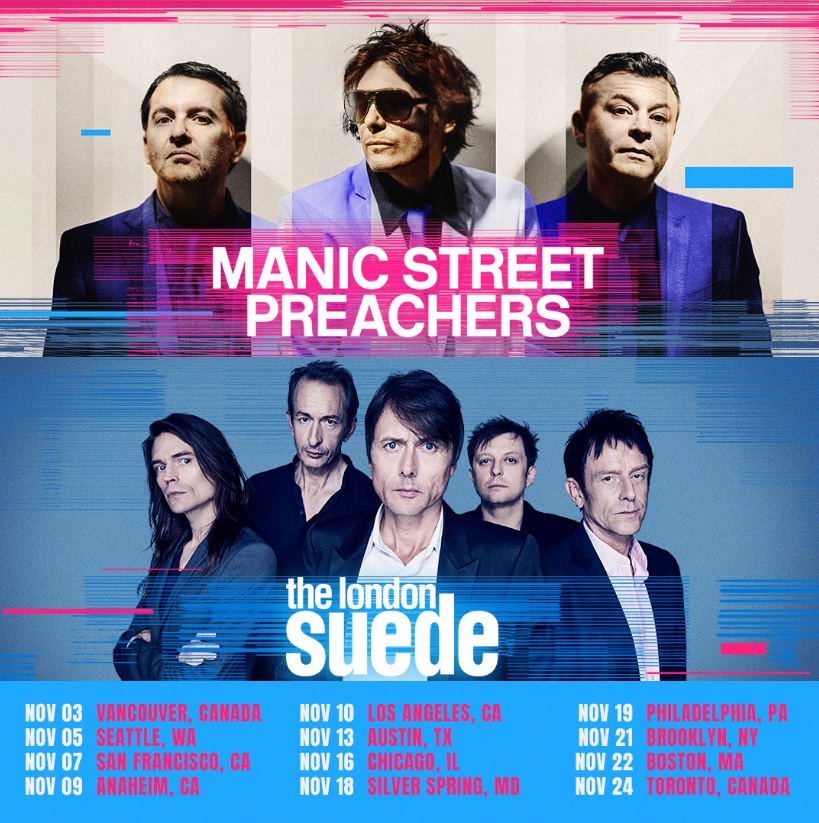