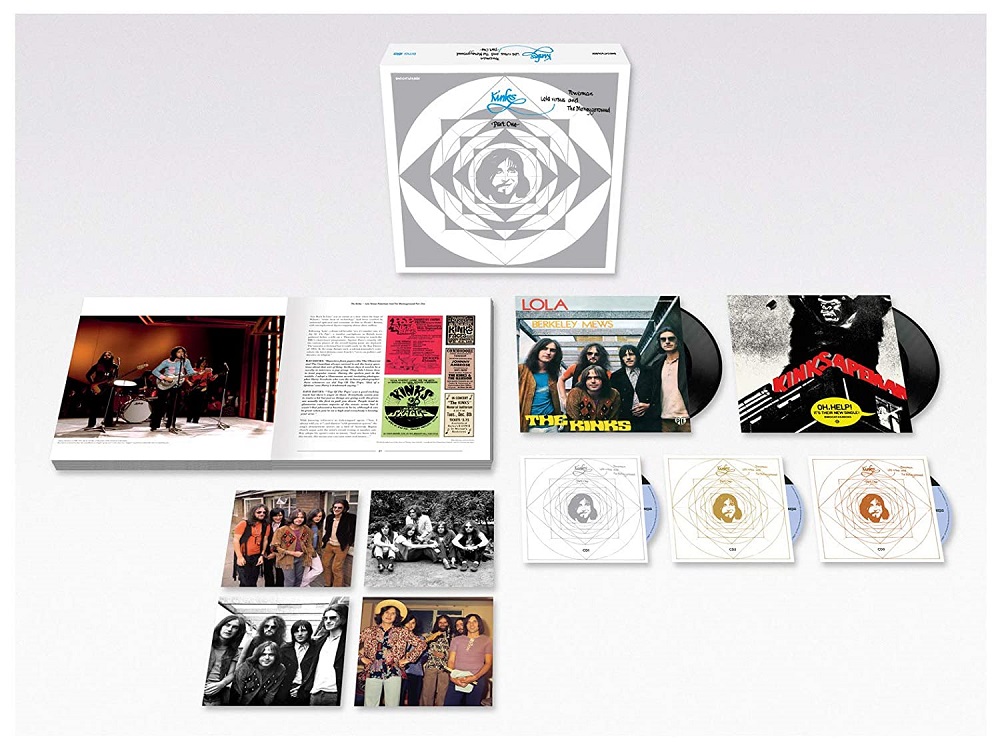 On Dec. 18, the Kinks will release a special 50th anniversary edition of Lola Versus Powerman and the Moneygoround, Part One, the famed band‘s eighth studio album.

Earlier this week, the famed English band shared a 2020 mix of the song “Powerman” as a preview of the anniversary set: