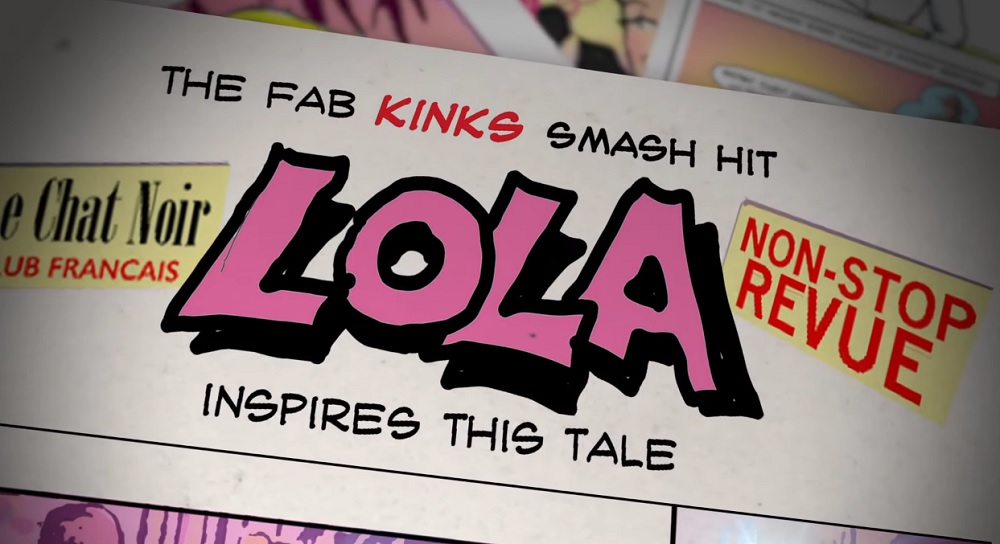 On Dec. 18, the Kinks will release a special 50th anniversary edition of Lola Versus Powerman and the Moneygoround, Part One, the famed band‘s eighth studio album.

Watch the video now for the new 2020 remaster of the song 'Lola', taken from the forthcoming 50th anniversary album re-issue – https://t.co/2qODpzXYAr pic.twitter.com/idvDx5ffr7

On Wednesday, the Kinks shared a preview of the set in the form of a 2020 remaster of “Lola,” complete with a comic book-style lyric video:

The new take on “Lola” follows a previous share of a “Powerman” remaster: