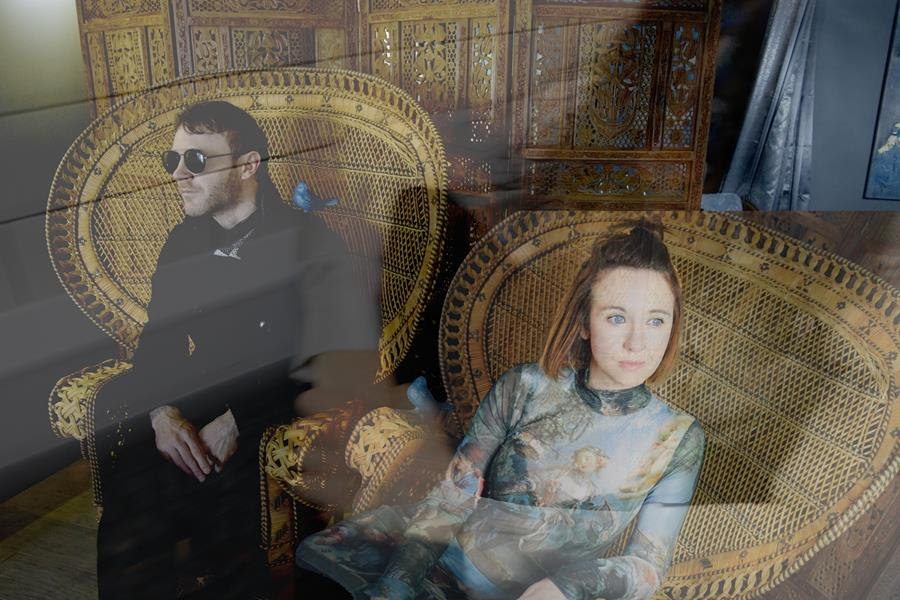 Welsh indie/rock/experimental band The Joy Formidable returned late last week with “Into the Blue,” a new song and music video that serves as the group’s first bit of new music since 2018’s album AAARTH.

Over the years, The Joy Formidable has maintained a steadfastly unique musical style, led by guitarist/vocalist Ritzy Bryan, and this new song is no exception. Thoughtful lyrics (from both Bryan and bassist/vocalist Rhydian Dafydd), a reflective tone, and cascading guitars are on full display, and the video is a surrealist’s dream:

Said Bryan of the song/video in a statement:

Into The Blue is about surrendering to love and magic. Having the courage to enjoy a new journey and the mystery and excitement of something unexpected. It’s about opening your eyes to beauty and love again. Making it to the other side. Whilst not conceived as a metaphor for the times we all live in now, it certainly turned out that way.”

Click here to shop The Joy Formidable in our Rock Cellar Store.

Since its formation in 2007, The Joy Formidable has cast a legacy around the world with a series of full-length albums (beginning with 2011’s attention-grabbing The Big Roar) and a captivating live show, and in 2019 Rock Cellar caught up with Ritzy Bryan at Pasadena Daydream, the Goldenvoice-sponsored festival curated and headlined by The Cure.

Said Bryan of her band’s ability to capture a festival audience’s attention, something the band is very adept at doing:

Ritzy Bryan: “Isn’t that probably the most special way of people discovering your music? I feel like the weakest part of being in a band is the self-advertising bollocks that sometimes goes with this industry, but I’m very at peace with that. You make music that you have no regrets in making, that you’re proud to share, that has meant very much to you in that moment. You go out, you share it, tour it, and that’s the real, honest connection with it, isn’t it?

“So if people are watching it, hearing it, and they’re going away having felt that connection, whatever it is, that’s way better than having paid thousands of dollars in adverts on bullshit, you know?”