Home / Out Now: The Joy Formidable ‘Into the Blue,’ Another Captivating, Emotionally Rapturous Album from the Alt/Experimental Trio (Listen)

Out Now: The Joy Formidable ‘Into the Blue,’ Another Captivating, Emotionally Rapturous Album from the Alt/Experimental Trio (Listen) 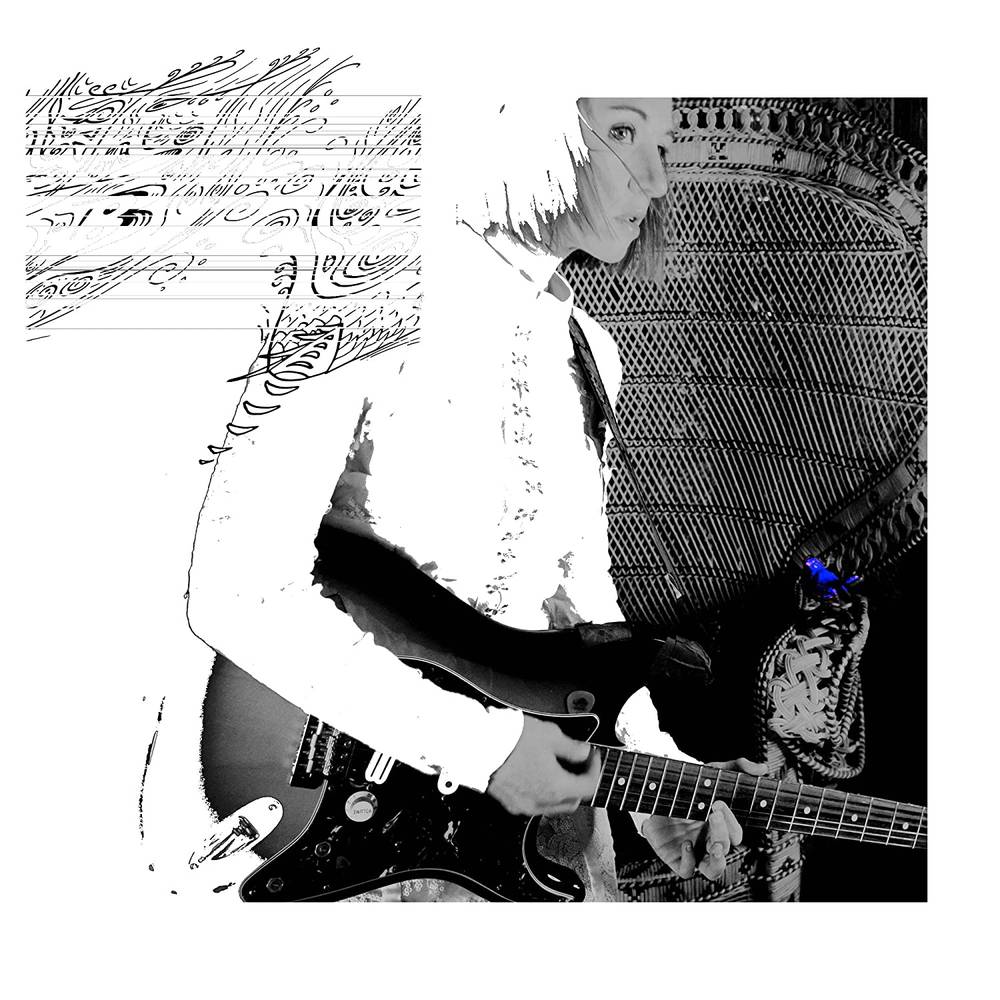 Today, Aug. 20, Welsh indie/rock/experimental band The Joy Formidable returned with a new studio album, Into the Blue. It is the group’s fifth studio album to date, and the follow-up to 2018’s AAARTH.

Five albums in, The Joy Formidable — vocalist/guitarist Ritzy Bryan, bassist/vocalist Rhydian Dafydd and drummer Matt Thomas — are fully “in the zone,” as far as their creative expression is concerned. They’ve honed their sound into something entirely their own, best realized on tracks like “Chimes,” a driving guitar riff pairing with offbeat rhythms, the combination quite addicting:

“Sevier,” meanwhile, is among the tracks on Into the Blue that sound the best suited for the Joy Formidable’s incendiary live show. A heavier number driven along by a thick, grunge-y riff from Bryan and Thomas’ thunderous drum smashes, the song is, in a word, captivating.

It’s that live show, by the way, where The Joy Formidable finds special enjoyment, having captured the interest of festival crowds the world over many times. As Bryan told Rock Cellar in a 2019 interview:

“Isn’t that probably the most special way of people discovering your music? I feel like the weakest part of being in a band is the self-advertising bollocks that sometimes goes with this industry, but I’m very at peace with that. You make music that you have no regrets in making, that you’re proud to share, that has meant very much to you in that moment. You go out, you share it, tour it, and that’s the real, honest connection with it, isn’t it?”

Throughout the band’s career, The Joy Formidable has excelled in unpredictability. 2011’s The Big Roar, the group’s debut full-length record, was a shoegaze-y experience wrought on reflection and emotion — and the leadership of Bryan, whose presence is at the forefront of everything the band does. Their passionate and consistently original musical expression has facilitated gigs with the Foo Fighters, personal invitations from Robert Smith of the Cure (at London’s Meltdown Festival and Los Angeles’ Pasadena Daydream) and performances at Reading and Leeds.

While songs like those above express the harder edge of the group’s music, others like the title track excel in other, more subdued ways:

The band characterizes Into the Blue as being, “about opening your eyes to beauty and love again. Making it to the other side. Whilst not conceived as a metaphor for the times we all live in now, it certainly turned out that way.”

“Interval” is another of the standout tracks, all of the group’s best qualities at work at once, an urgent rhythm paired with anxious, self-reflective lyrical themes:

“Gotta Feed My Dog” is another surefire live favorite, halfway through morphing into a buzzy Bryan guitar solo:

“Bring It To The Front,” meanwhile, is the sort of driving, engaging track that would easily convert any of the previously unfamiliar to firm believers in the Joy Formidable:

By the time album-capper “Left Too Soon” fades out, you’ll feel the same regarding Into the Blue — as strong an album as The Joy Formidable has put together over the years, and the sort of listening experience that will stick with you well past its runtime.

If you’ve listened to and appreciated the band’s music before, you’ll no doubt find something to dig with Into the Blue. And if you haven’t — welcome. You have some catching up to do.