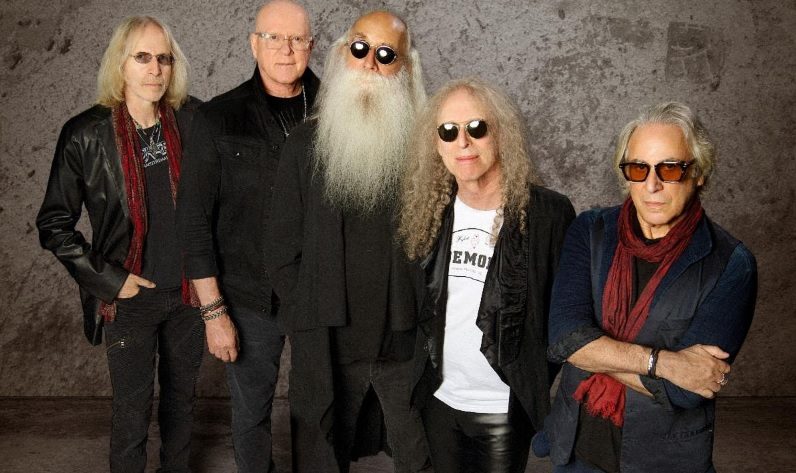 Titled “The Toughest Girl in Town,” the song was premiered recently as a preview of a new album the group will release in early 2023 via Quarto Valley Records. It’s a cover of a song first released by acclaimed Los Angeles power-pop band Sparks. Here’s a music video:

The new album, the second full-length from the Immediate Family following the band’s Aug. 2021 debut, is titled Skin in the Game.

So why did they choose to preview a new album with a cover? Per a news release:

Waddy Wachtel stated: “I was never aware that the band Sparks had over 300 songs. Danny and I had both seen their documentary on Netflix and found this incredible collection of songs. I came across “The Toughest Girl in Town,” and it instantly sounded like a record we needed to make. I played it for Danny first, he totally agreed, as did the whole band. We had to record it! Also, it was perfect for Steve Postell’s tenor voice, so we sketched out an arrangement using lots and lots of guitars, and before long, we had our version ready and recorded. We are so proud of how it came out.”

Danny Kortchmar added: “I’ve always loved Sparks since their first album … their song “The Toughest Girl in Town” stuck with us, and Waddy came up with a way to make it work. We reworked it to be a guitar-centered arrangement. We love it.”

The Immediate Family also has some upcoming tour dates lined up:

But there’s more: There’s also a new documentary film about the band, directed by Denny Tedesco (The Wrecking Crew). The doc has made the rounds recently at a few film festivals including Woodstock, Nashville, and Tallgrass, winning the 2022 Audience Award at both Woodstock and Tallgrass.

Its next screening events are coming up at the DOC NYC Film Festival on November 15 & 16. For more information on DOC NYC, please visit HERE. 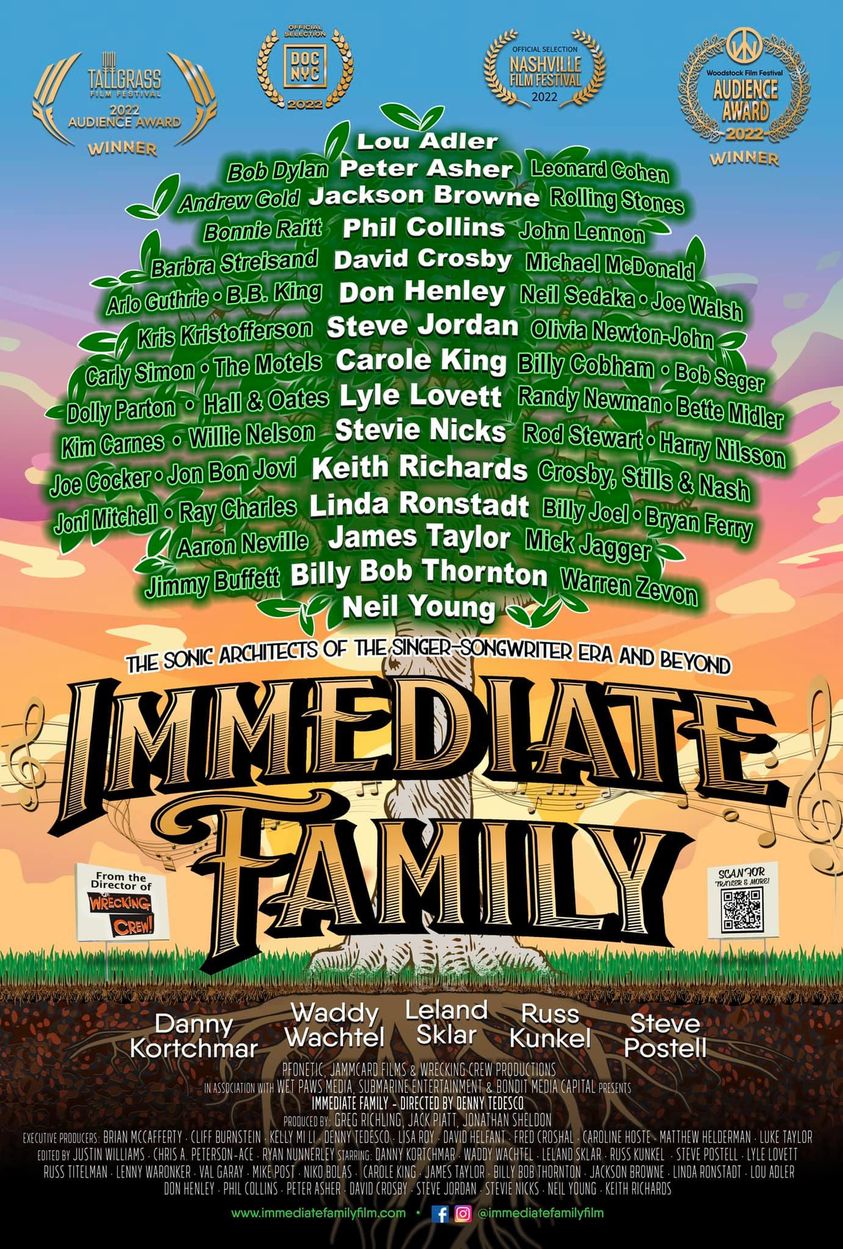 Per a news release, the doc tracks the rise and collaborations of this group of legendary studio musicians through the 1970s and onward, spotlighting their illustrious partnerships and their indelible mark that helped define the sound of a generation.