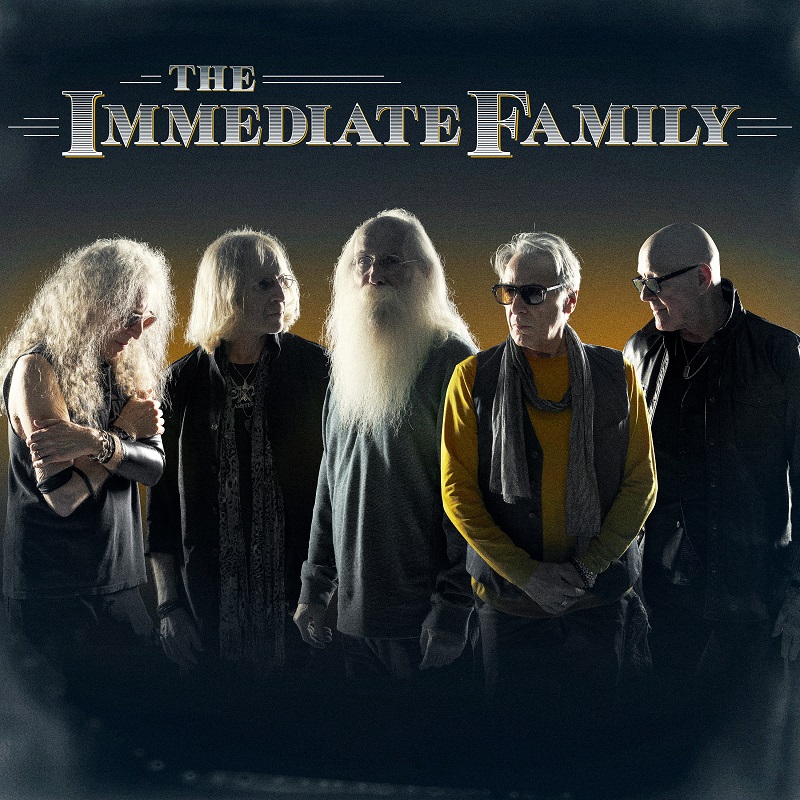 The group has been diligently sharing new material over the past few months, building up to the announcement of the album, which will include previously debuted tracks such as “Can’t Stop Progress”:

And “Slippin’ and Slidin’:

The Immediate Family will hit the road for a run of tour dates in celebration of the album’s rleease. Catch a gig!