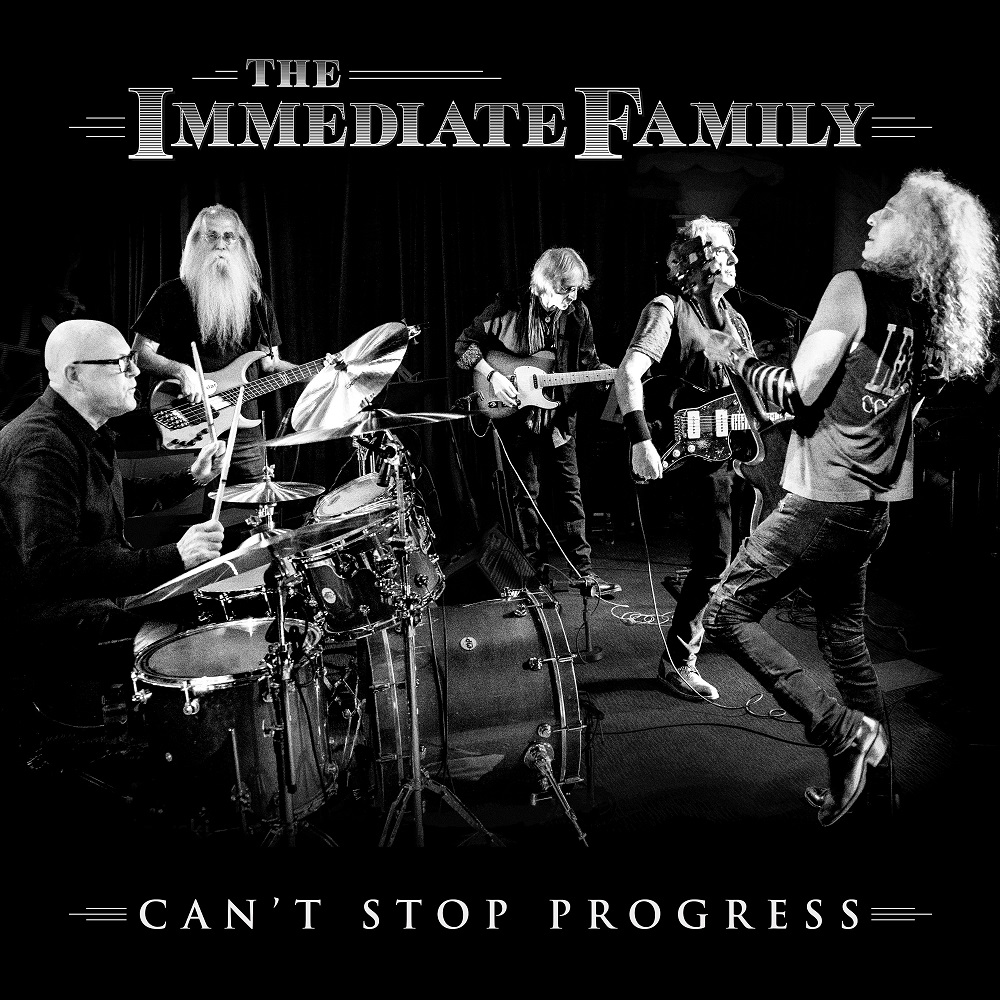 The appropriately titled new batch of songs will be released on April 23 via Quarto Valley Records. Featuring five original new songs, the EP is a bridge to the group’s planned full-length debut record. The title track will premiere on March 26.

Click here to pick up a copy of the Slippin’ & Slidin’ EP from our Rock Cellar Store.