The Essential Foo Fighters is a new collection being released on Oct. 28 via Sony Legacy.

As its title suggests, it traces the multiplatinum history of the band, which was the musical avenue Dave Grohl explored after his time as the drummer of Nirvana came to an abrupt end in 1994.

The years since, of course, have been met with massive, enduring success and a legacy of stadium-ready rock and roll anthems — but the music of the Foo Fighters also has picked up its share of dedicated fans around the world, many of which have their own favorite tracks.

Each side of the Foo Fighters coin, so to speak, is represented on this new collection, which starts and ends with “Everlong,” the band’s signature song and arguably one of the finest rock and roll songs to come out of the 1990s.

Of course, the late March passing of drummer Taylor Hawkins hit the music world especially hard. Not only did Grohl lose a longtime band mate and close friend, but it understandably put the future of the band in doubt. Accompanied by an incredible array of friends and fellow musicians, the Foo Fighters honored Hawkins on Sept. 3 with an incredible tribute concert at Wembley Stadium in London, and have another one coming up on Sept. 27 from the Kia Forum in Los Angeles.

But Hawkins is also given a special tribute on The Essential Foo Fighters — sure, with the many hits he recorded as the group’s drummer — but also on “Cold Day in the Sun,” a song he wrote and sang lead vocals on, which appeared in 2005’s double-album In Your Honor and was an energetic staple of the band’s live show ever since.

The Essential Foo Fighters also features a slightly different track listing from 2009’s Greatest Hits, as it also features soem selection from 2021’s Medicine at Midnight, the final album from the band to feature Hawkins (and, perhaps, their final studio album ever). 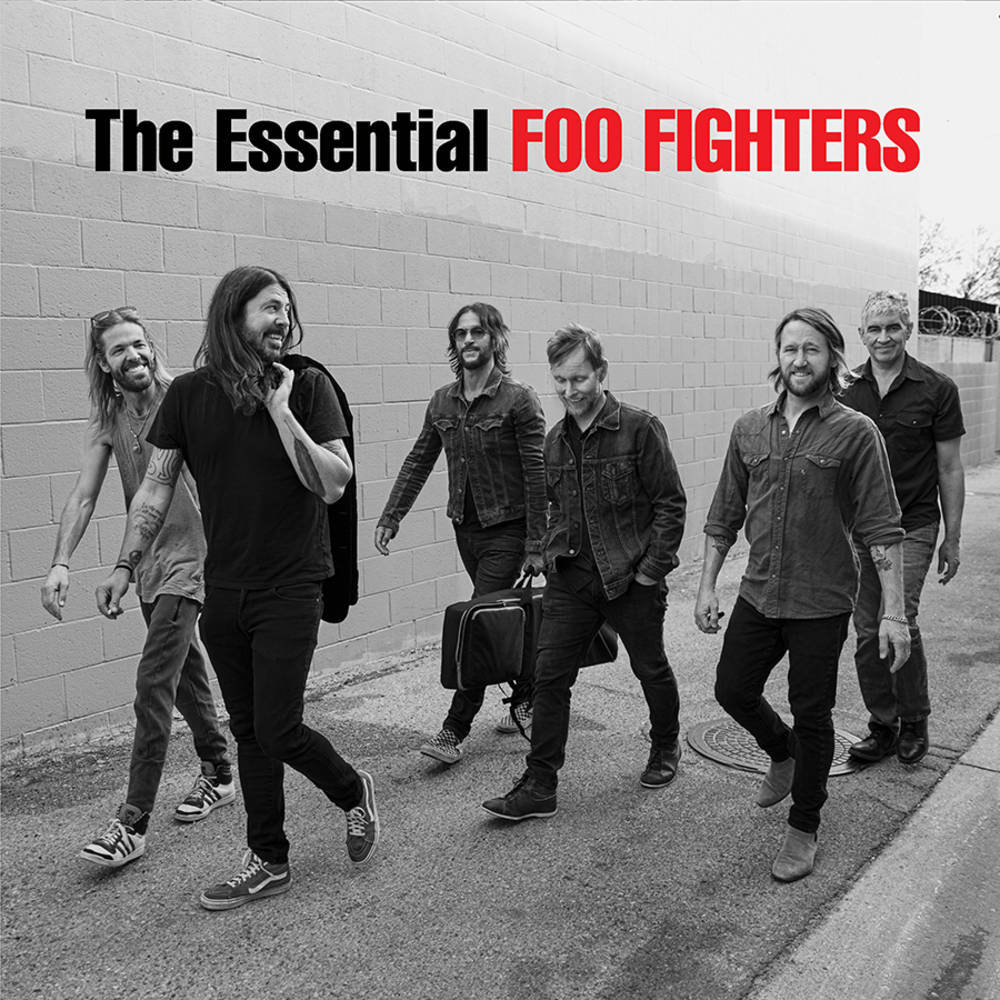