The Drifters’ ‘White Christmas’: An Appreciation 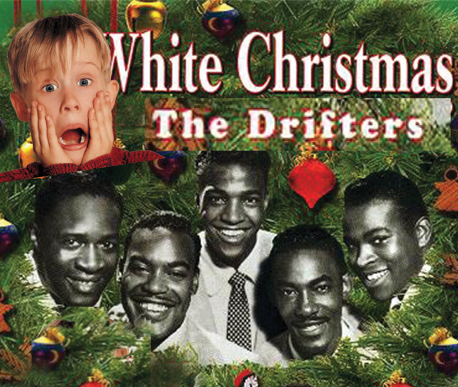 Thanksgiving is immediately followed by a brutal month of Christmas music overload. They’re inescapable; every radio station, department store, and building lobby pummels us with treacly tunes of the season. So when a great song rises above the holiday hype, it deserves recognition. Such is the Drifters’ version of the yuletide classic “White Christmas.”

Bing Crosby’s 1942 version of the Irving Berlin classic is perhaps still the most memorable — recorded for the movie Holiday Inn.  As American soldiers shipped out to fight overseas, the song’s story of wishing to be home for Christmas touched millions, and “White Christmas” would become the best-selling record in history.

Seven decades later, more than 100 artists, from Elvis Presley to Twisted Sister, Chicago to The Chipmunks, Linda Ronstadt to Panic! at the Disco have gone on to record the classic … but the Drifters’ 1954 version of “White Christmas” stands as one of the best versions of all.

Most know the Drifters as the smooth and soulful group of the early 1960s that featured singers like Ben E. King, Charlie Thomas, Johnny Moore and Rudy Lewis.  “This Magic Moment,” “Under the Boardwalk,” “Save the Last Dance for Me,” “On Broadway” and “Up on the Roof” were all Top 10 hits by the group. 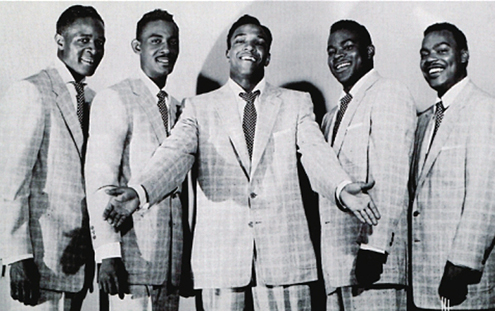 But an entirely different band of singers, led by tenor Clyde McPhatter, formed as the Drifters in 1953. Backed by Bill Pinkney, Willie Ferbee and brothers Gerhart and Andrew Thrasher, the Drifters topped the R&B charts with songs like “Money Honey” and “Honey Love.” It’s understandable if you’ve never heard of these tunes; the racism of the era meant that pop stations, which catered to white audiences, wouldn’t play R&B records.

In all, the Drifters would place 9 records in the R&B Top 10, including the finest holiday song ever put on vinyl: “White Christmas.“

While on tour in 1953, McPhatter asked Pinkney to write an arrangement of “White Christmas” for the Drifters.  Pinkney looked to the 1948 version by the Ravens, a pioneering R&B group that featured bass vocalist Jimmy Ricks as the first lead, followed by falsetto tenor Maithe Marshall. Pinkney said he “jazzed up the vocals” and opened the song with his deep baritone. In an interview with Chuck Miller Pinkney recalls:

“Clyde took the high part – the top tenor part – and I came back in after that.”

In February 1954, the Drifters recorded “White Christmas,” and it was released that November. While the song became a No. 5 R&B hit in 1954, its popularity was mainly in the Black community.

That changed in 1990, when young Macaulay Culkin, singing into a comb, lip-synced the Drifters’ version in the hit movie Home Alone.

An appearance in 1994’s The Santa Clause followed and an Internet cartoon by animator Joshua Held of Santa and his reindeer voicing the Drifters’ track has been viewed more than 3 million times.  All this has made the Drifters’ “White Christmas” a welcome radio staple each holiday season.

Clyde McPhatter was inducted into the Army in late 1954.  When his tour was up, he embarked on a solo career that produced hits like A Lover’s Question and Lover Please. McPhatter was just 39 when he died in 1972.  The Drifters continued recording until the entire group was famously fired one night in 1958 at the Apollo Theater and replaced by the Five Crowns.  That lineup — fronted by Ben E. King — would represent what many consider the golden age of the group.

Undaunted, Bill Pinkney renamed his group the Original Drifters and continued to perform until 2007, when he died at the age of 81.  Pinkney was the last founding member of the Drifters. 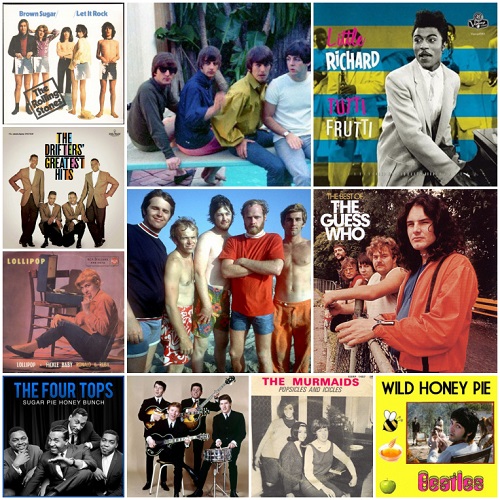 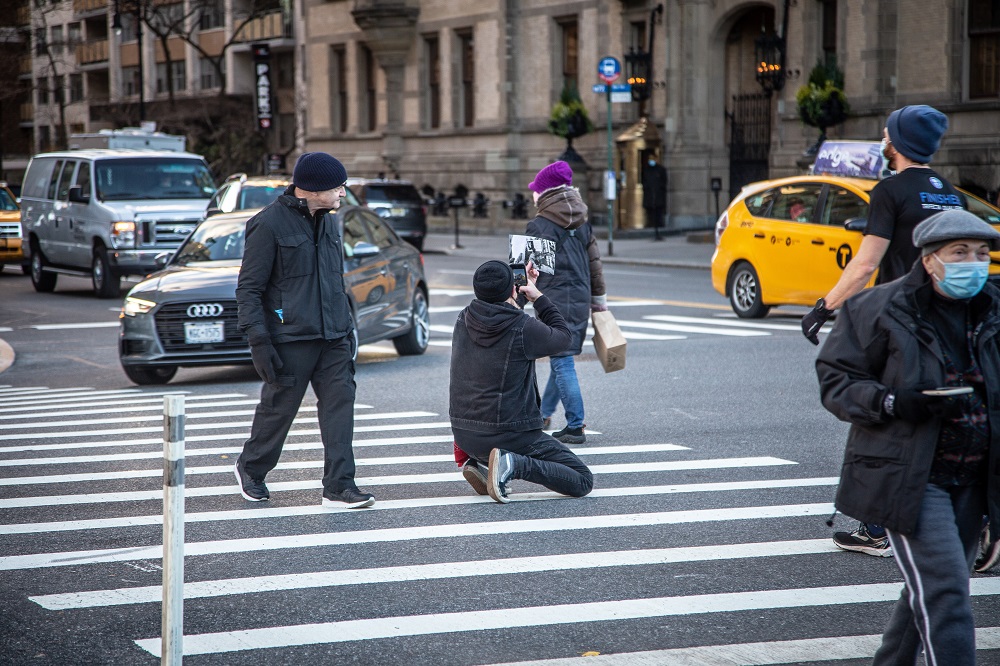