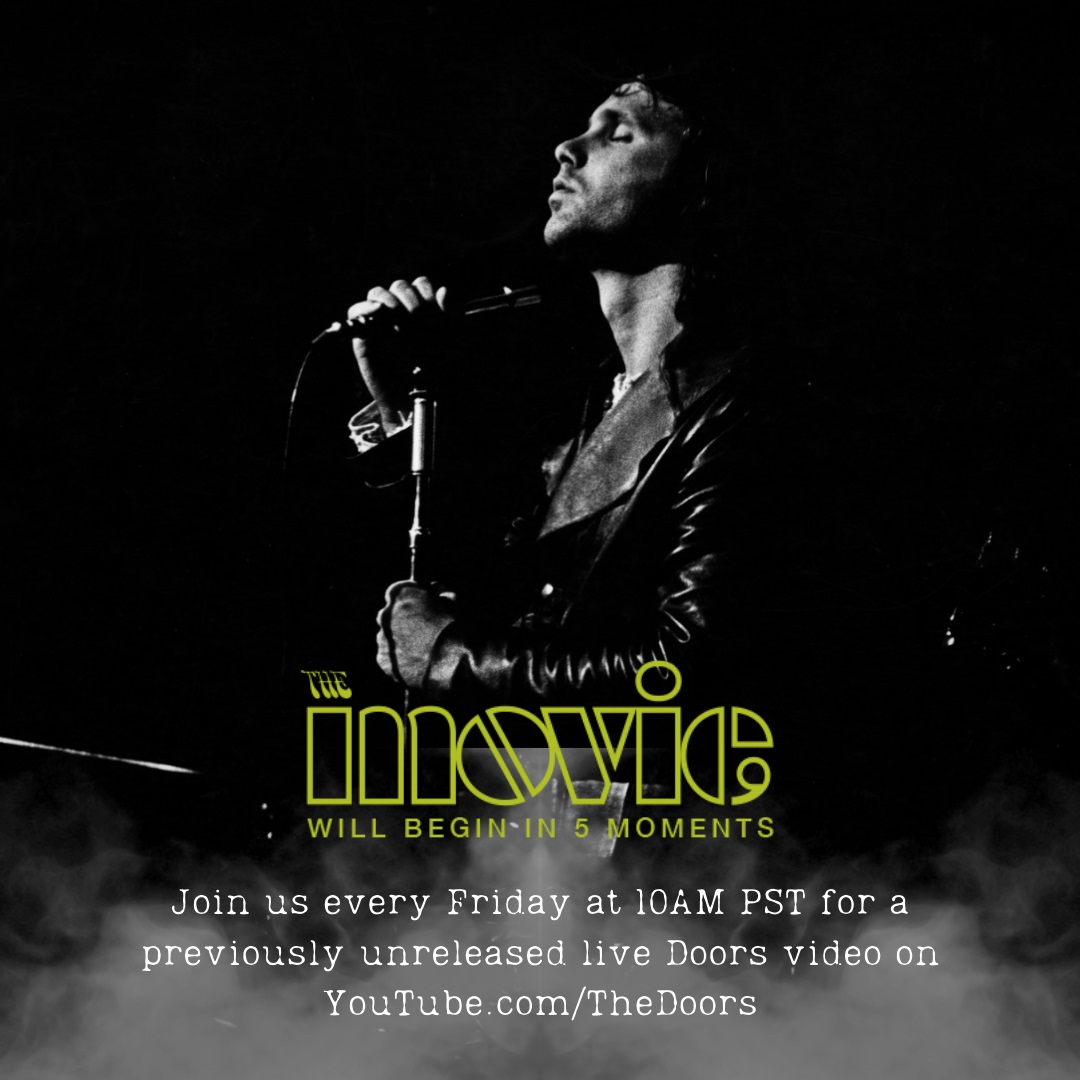 The Doors wouldn’t have become The Doors — the esteemed Los Angeles psychedelic/rock outfit that earned its stripes playing infamous venues up and down the Sunset Strip — without those venues. Playing shows opened up doors (pun intended) for Jim Morrison and the band, and in light of the COVID-19 pandemic many of those venues (and many more across the country) are experiencing serious financial hardships.

The lack of live music and “normal” activity in these hallowed music halls sparked some to start NIVA, the National Independent Venue Association, a coalition of concerned venues and representatives with a goal of ensuring their continued existence through these tough times. NIVA put on last month’s #SOSFest, featuring high-profile performances at many of these venues, as another means of raising funds.

On Friday, the Doors launched a new YouTube series titled The Movie Will Begin in 5 Moments. Each Friday, the band’s channel will share a previously unseen live performance from the vaults, an endeavor meant to inspire fans to make a donation to NIVA and help the cause.

We are partnering with NIVA (National Independent Venue Association) to help support venues in need from COVID.   All proceeds donated will help the venues stay afloat. Please go to https://www.saveourstages.com/support-niva to help the cause.

Catch the Doors’ weekly upload each Friday for more in this new series, and feel encouraged to donate! 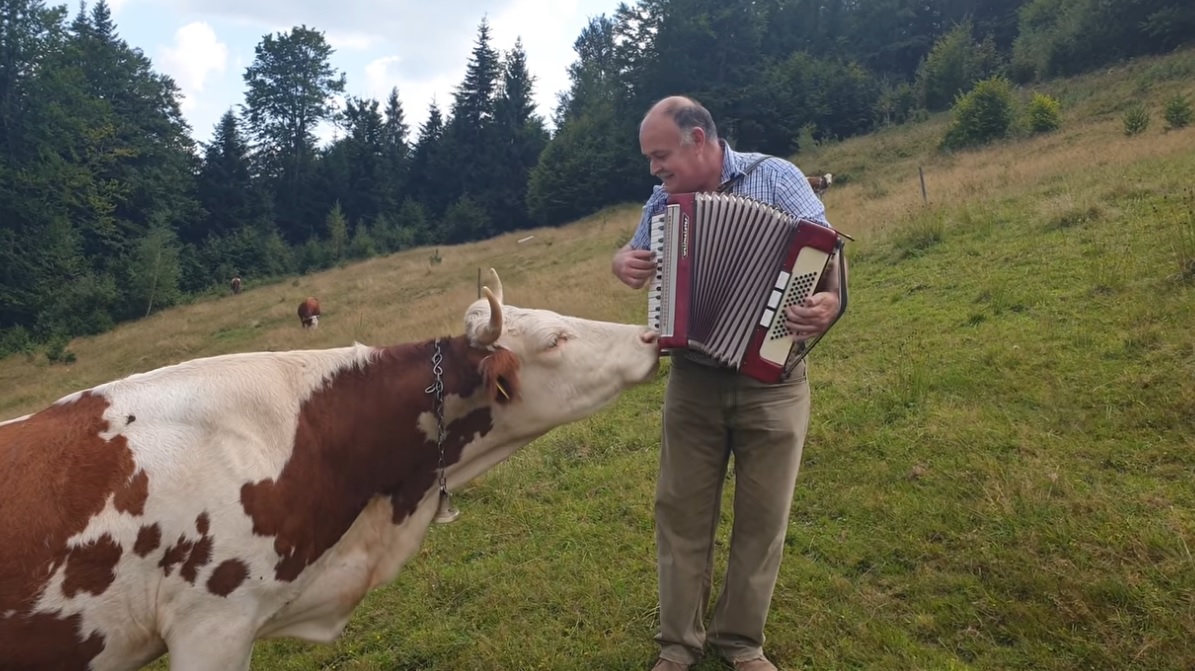