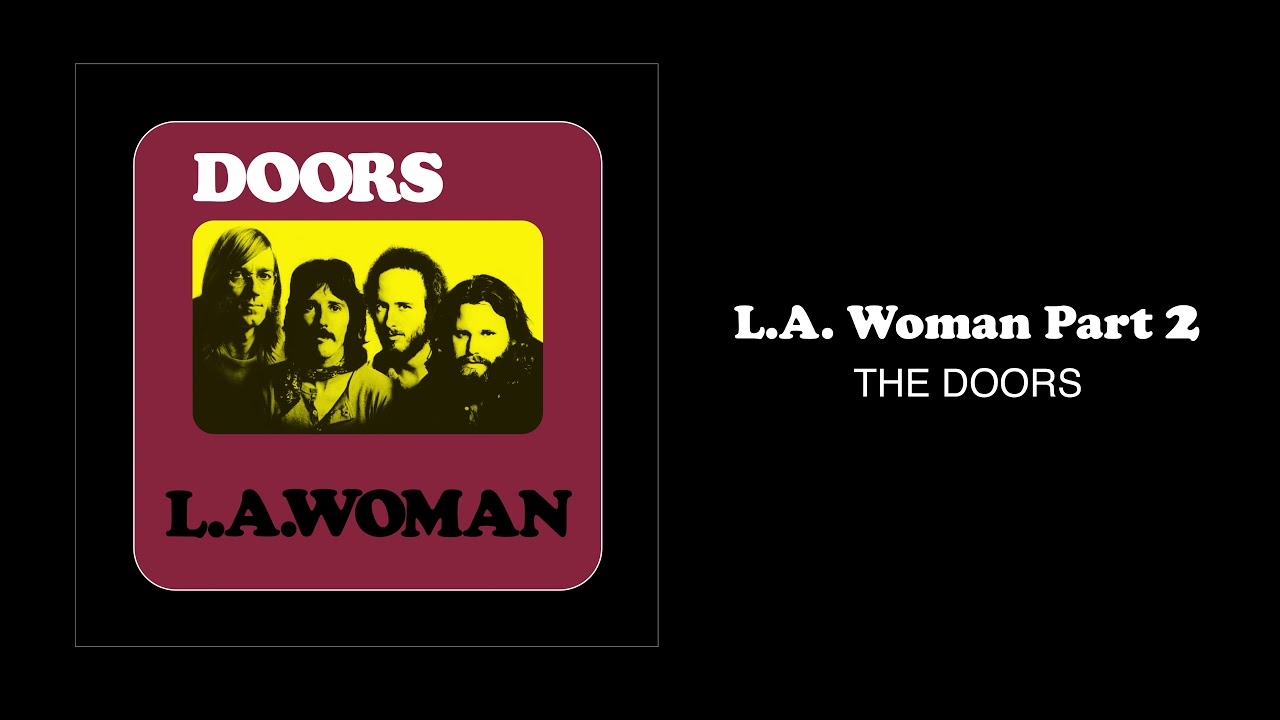 As a preview of the collection, the classic band‘s vaults were opened on Friday for an alternate take of the title track. This version was recorded in The Doors Workshop during the L.A. Woman sessions. In this take, you can hear the band working out the details of the song as it evolves into the final version.

“A band obsessed with groove while executing turns and flourishes with the precision of a well-drilled soul combo… The idea was to go from song to song, to let it flow.” -Bruce Botnick

This exciting gem from the albums sessions is the latest preview of the L.A. Woman set, joining the Sunset Sound demo of “Riders on the Storm” that accompanied the initial announcement:

More details regarding the lavish reissue and its wealth of material, per the band’s announcement:

For this new collection, the original album has been expanded with more than two hours of unreleased recordings taken from the sessions for L.A. Woman, allowing the listener to experience the progression of each song as it developed in the studio. An early demo for “Hyacinth House” recorded at Robby Krieger’s home studio in 1969 is also included.

The outtakes feature Jim Morrison, John Densmore, Robby Krieger, and Ray Manzarek working in the studio with two additional musicians. The first was rhythm guitarist Marc Benno, who worked with Leon Russell in The Asylum Choir. The other was bassist Jerry Scheff, who was a member of Elvis Presley’s TCB band.

In the collection’s extensive liner notes, veteran rock journalist David Fricke explores the whirlwind making of the album, which would be the last with Morrison, who died in Paris a few months after its release. “Morrison may never have come back to The Doors,” he writes. “But with his death, L.A. Woman became rebirth, achievement, and finale, all at once. It’s the blues too – original blues, as Morrison promised. Fifty years later, there is still nothing like it.”

Tickets On Sale Now: ‘The Doors: Live at the Bowl ’68 Special Edition,’ in Theaters One Night Only 11/4 via @TrafalgarRel https://t.co/BiUHPnOpFv pic.twitter.com/EdJd1PbW34

And the track listing for the 3-CD/1-LP set:

“The Changeling”
“Love Her Madly”
“Been Down So Long”
“Cars Hiss By My Window”
“L.A. Woman”
“L’America”
“Hyacinth House”
“Crawling King Snake”
“The WASP (Texas Radio And The Big Beat)”
“Riders On The Storm”
Bonus Tracks

“The Changeling”
“Love Her Madly”
“Been Down So Long”
“Cars Hiss By My Window”
“L.A. Woman”
Side Two