One of the most beloved and well-known songs of the past 60 years or so is Don McLean‘s “American Pie,” a song that encapsulated life in America in 1971 and helped coin the phrase “The Day the Music Died.”
That phrase, of course, refers to the tragic plane crash on February 3, 1959 that claimed the lives of promising young musicians and singers Buddy Holly, Ritchie Valens, J.P. Richardson (a.k.a. The Big Bopper) and the plane’s pilot, Roger Peterson.
Recently, McLean reissued a special vinyl edition of “American Pie” to commemorate its 45th anniversary and also that fateful night in 1959. Said McLean of Holly, who was on track to be an incredibly prolific musician before his life was cut short prematurely:
“Buddy Holly was only 22 years old when he died on February 3, 1959. By that time he had recorded something like 60 sides and everyone of them was a hit song and most were hit records. Even the Beatles can not compare to the magnitude of this contribution. The music he made, he invented himself with very little help from others.”
More:
“As the anniversary of the tragic plane crash approaches, McLean has not forgotten the day that inspired his magnum opus. One of McLean’s four handwritten copies of the lyrics to “American Pie” was auctioned by Nate D. Sanders Auctions on January 26, 2017 with the bidding starting at $100,000. It is the second copy to be offered to the public. The first was sold in 2015. The Harvard University Library has a copy, and the final copy is said to have been given to a close friend of McLean. The lyrics are on eight pages of McLean’s personal stationery in blue ink, featuring the American Pie album art of the gold thumbs up and his signature.”
Check out Don McLean’s upcoming tour dates below:
Feb. 24 – Cocoa Beach, Fla. – Cocoa Beach Seafood & Music Festival
Feb. 25 – Beverly Hills, Calif. – Saban Theatre
March 3 – Shipshewana, Ind. – Blue Gate Theater
March 17 – Bow, Wash. – Skagit Valley Casino Resort
March 17 – Bow, Wash. – Skagit Valley Casino Resort
April 6 – New York, N.Y. – B.B. King’s Blues Club
April 7 – Alexandria, Va. – The Birchmere Music Hall
April 8 – Winston-Salem, N.C. – Reynolds Auditorium
May 5 – Chicago, Ill. – City Winery
June 15 – Del Mar, Calif. – San Diego County Fair
June 17 – Cabazon, Calif. – Morongo Casino Resort & Spa
Sept. 16 – Rocky Mount, Va. – Harvester Performance Center 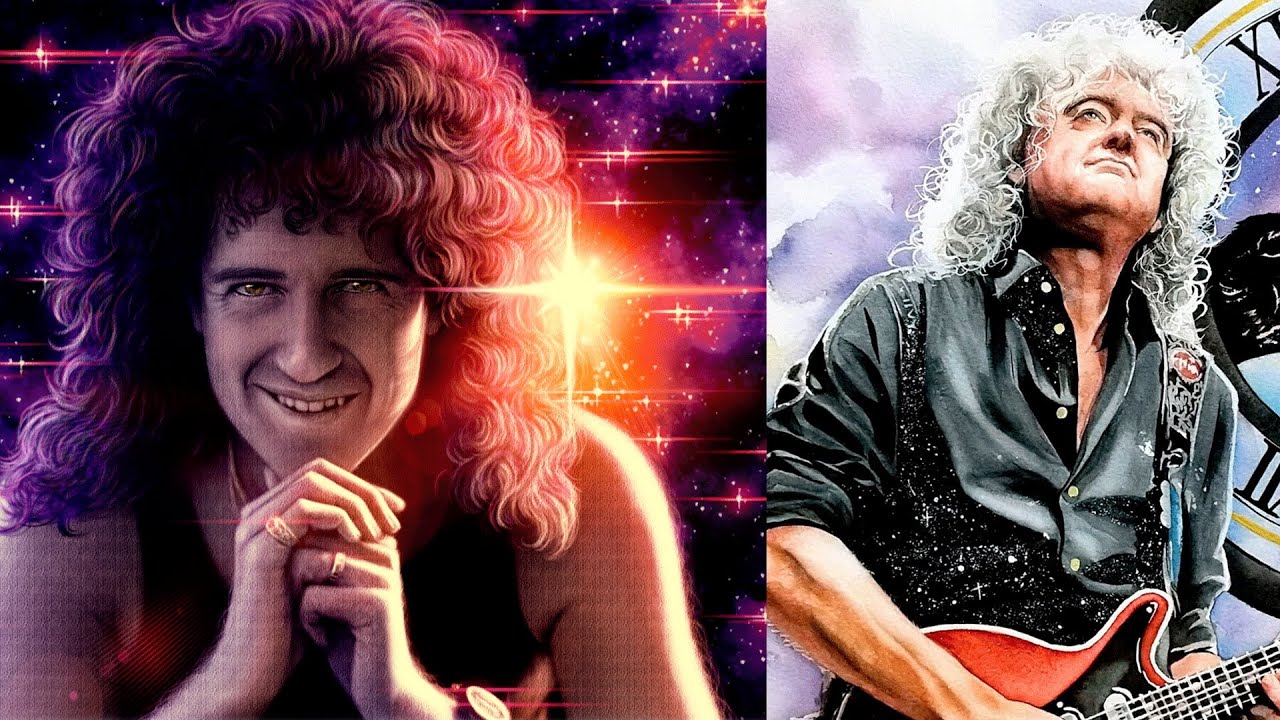 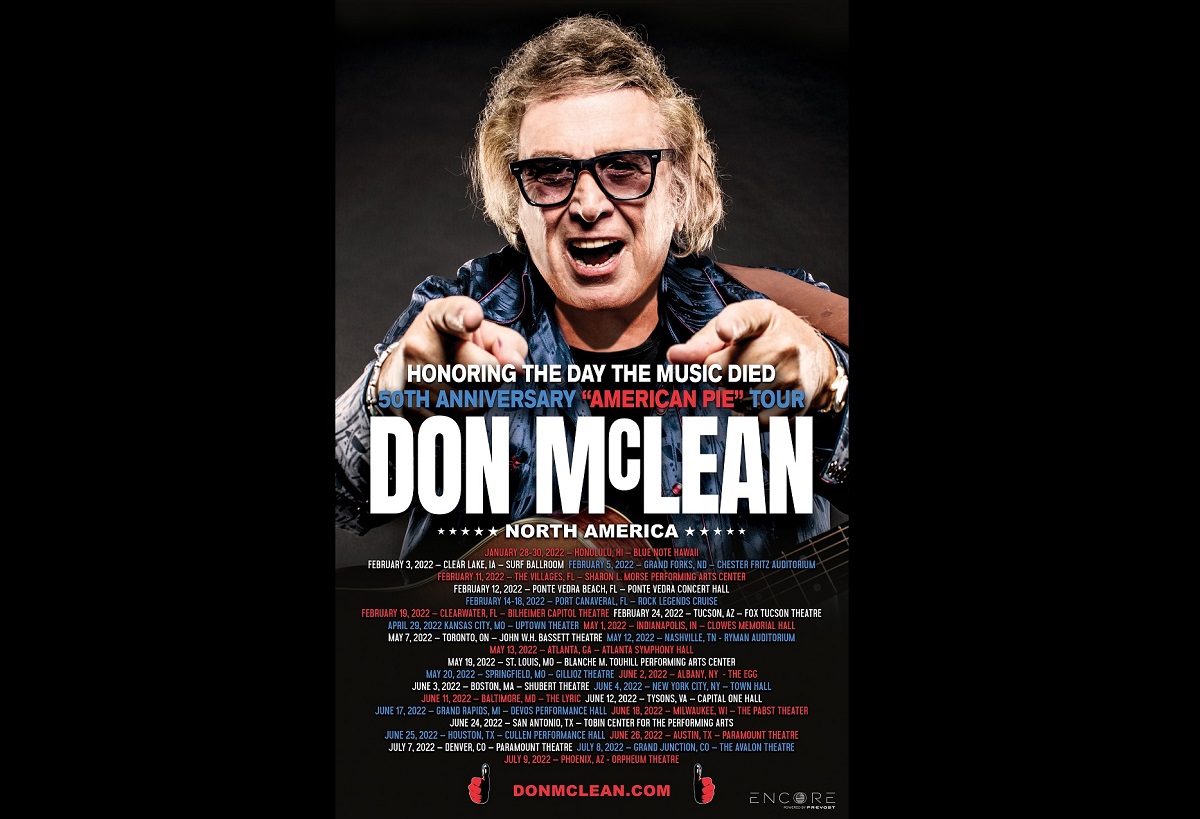 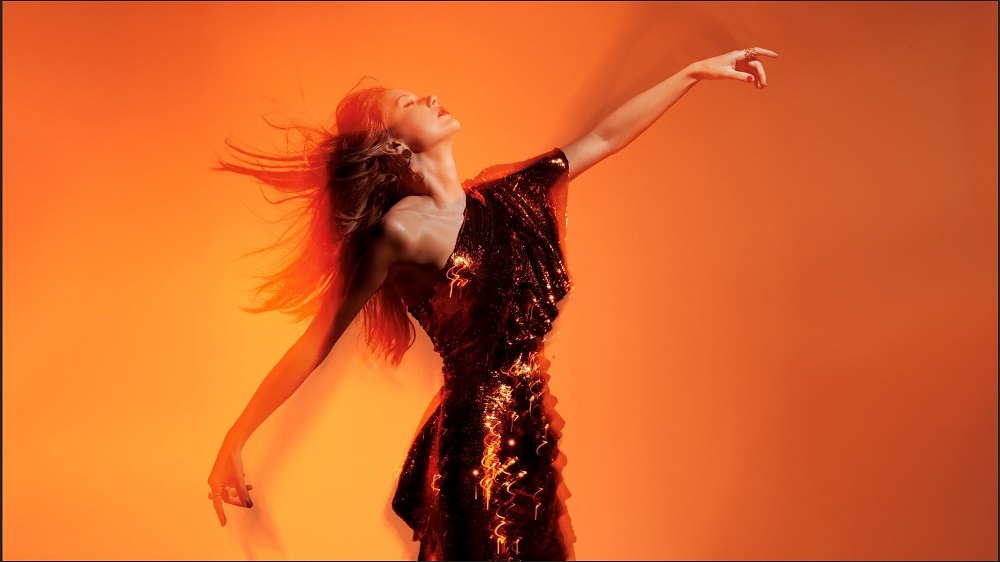