Home / Longtime The Cure Bassist Simon Gallup Announces He’s No Longer in the Band: “Just Got Fed Up of Betrayal”

Longtime The Cure Bassist Simon Gallup Announces He’s No Longer in the Band: “Just Got Fed Up of Betrayal” 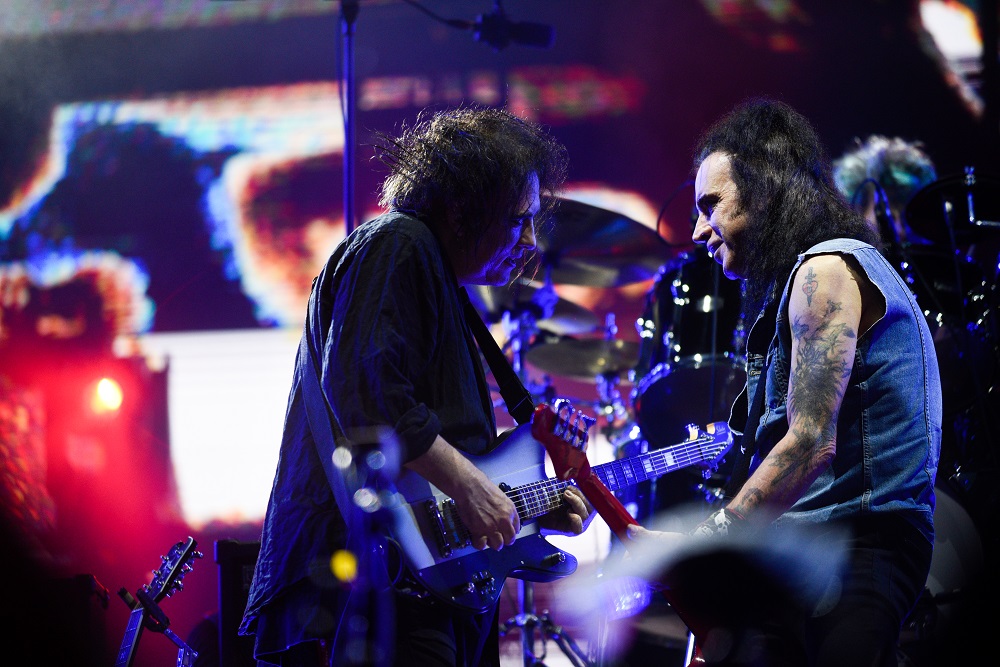 Alongside Robert Smith, bassist Simon Gallup was one of the longest-running members of English rock icons The Cure — but Gallup recently announced he’s split from the group, a message he conveyed via his personal Facebook page this past weekend.

“With a slightly heavy heart I am no longer a member of the Cure ! Good luck to them all …,” his post read.

A flurry of concerned and upset comments from fans followed, and Gallup reportedly replied to one asking if his departure was health-related (via Rolling Stone):

Gallup joined The Cure in 1979, replacing Michael Dempsey on bass, initially left three years later but returned shortly thereafter and remained an integral part of the group ever since.

Smith has long championed Gallup’s work with the band, which would indicate that his split from the group is a rather momentous decision, especially with the Cure still working on a new album (the first since 2008’s 4:13 Dream).

Said Smith of Gallup in a 2019 interview with the NME: “For me, the heart of the live band has always been Simon, and he’s always been my best friend. It’s weird that over the years and the decades he’s often been overlooked. He doesn’t do interviews, he isn’t really out there and he doesn’t play the role of a foil to me in public, and yet he’s absolutely vital to what we do,” Smith said.

“We’ve had some difficult periods over the years but we’ve managed to maintain a very strong friendship that grew out of that shared experience from when we were teens. When you have friends like that, particularly for that long, it would take something really extraordinary for that friendship to break.” 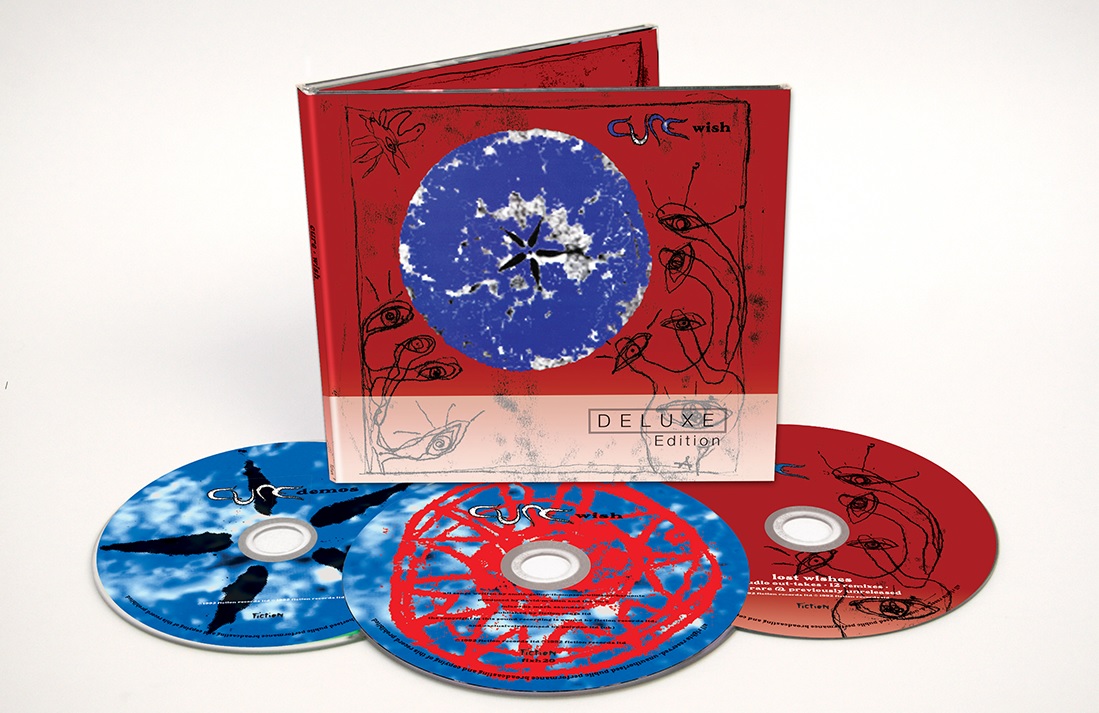