Home / The Cult Relights the Flame with “Give Me Mercy,” 11th Studio Album ‘Under the Midnight Sun’ Out 10/7

The Cult Relights the Flame with “Give Me Mercy,” 11th Studio Album ‘Under the Midnight Sun’ Out 10/7 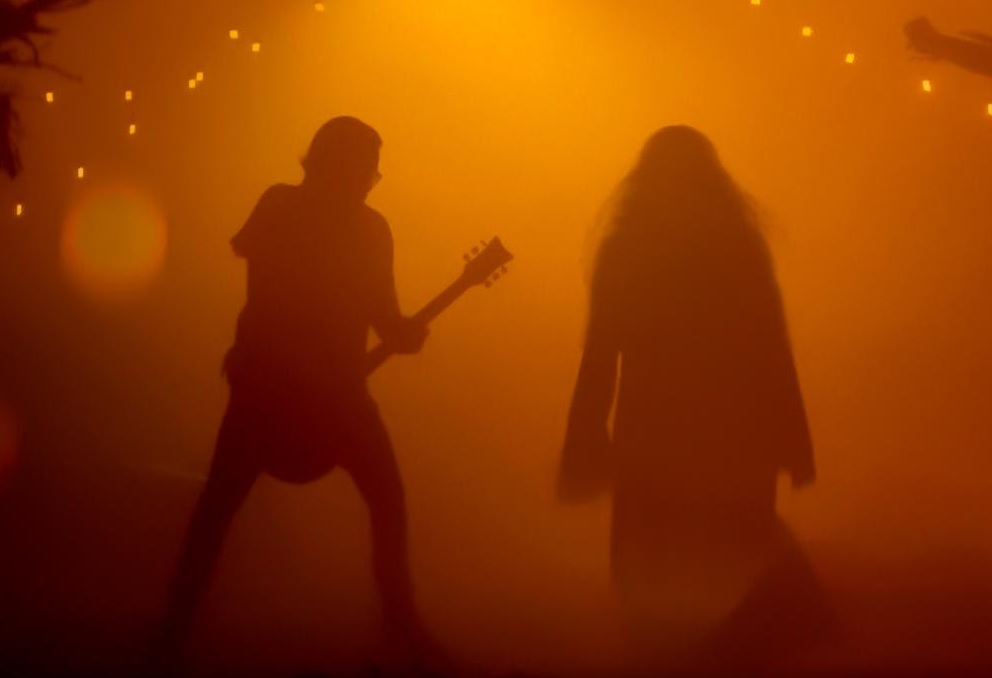 On Oct. 7, iconic English rock band The Cult will release a new album titled Under the Midnight Sun. It will be the 11th from the band to date, and the first since 2016’s Hidden City.

Accompanying the album news was the premiere of “Give Me Mercy,” an introductory statement to the record that puts lead vocalist Ian Astbury’s unmistakable howl on full display, set to a driving guitar lead from Billy Duffy — and an epic video to boot:

“I was absolutely enamored with this piece of music Billy had written, and it perfectly fit these thoughts I’d been having about our culture’s need to move past assumptions of duality. We need new language because words can’t express where we’re going,” said Astbury in a statement.

Duffy added: “‘Give Me Mercy’ has all the hallmarks of the new classic Cult to my ears … fresh yet familiar.” 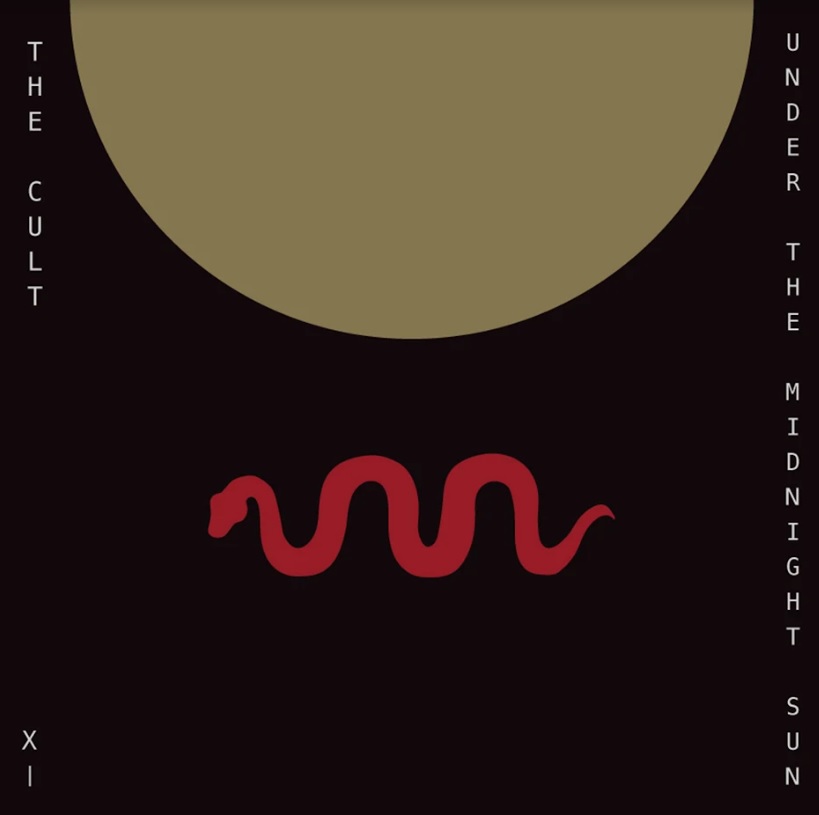 Stay tuned for more from The Cult and this album — and catch the band on the road in the coming weeks: