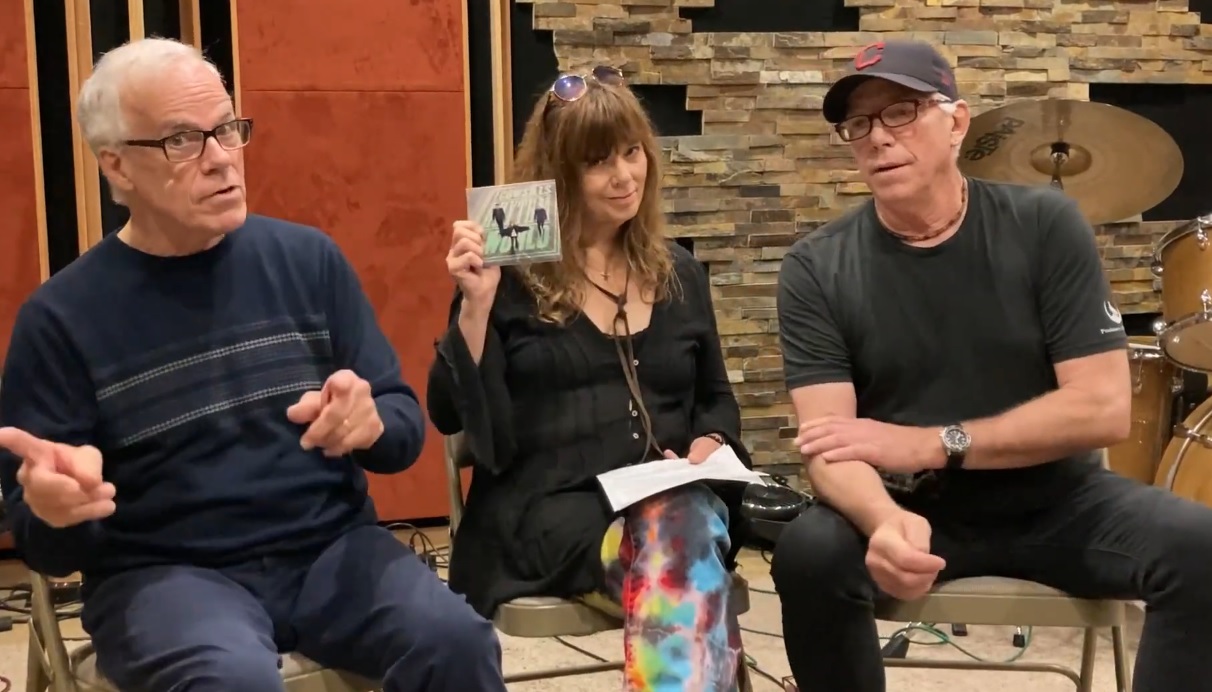 Rhythm of the World is the title of a brand new studio album from The Cowsills, the renowned family band/singing group that originally formed in the 1960s, broke through with significant early success and has enjoyed decades of activity since.

Released on Sept. 30, the album features 11 original songs written by Bob Cowsill, Susan Cowsill and Paul Cowsill, and is their first release in nearly three decades.

Bob, Susan and Paul recently paid a visit to Rock Cellar headquarters for an exclusive interview about the new album, highlights from their decades-long career, what makes their live performances such an enjoyable experience, the 2011 documentary film Family Band: The Cowsills Story from Louise Palanker and Bill Filipiak, and much more.

Enjoy the interview, conducted by Rock Cellar’s Lauri Reimer, below.

And a bit more about the album, from Bob Cowsill: “With a few exceptions we co-wrote the 11 songs for Rhythm Of The World with each other during our Happy Together summer tour. We wrote them in our hotel rooms on our tour bus and in our dressing rooms. From Howard Kaylan’s (The Turtles) exuberant plea with the audience each night of the tour giving us inspiration for ‘Ya Gotta Get Up!’ to ‘Katrina’ (the first-person account of our brother Barry’s death during hurricane Katrina in New Orleans) and all the songs in between, we use melody and harmony to bring some love and the hope of peace to the world. Frank Filipetti was our mix engineer and Greg Calbi mastered it (Rock’s doing) so these songs have passed through the hands and ears of two of the best. Gail Marowitz and Danny Clinch teamed up for a great cover and packaging and with the Omnivore blessing, Rhythm Of The World is now ready for prime time! We are thrilled to be here to claim our legacy and share our music!!!”

And here’s a preview of the 2011 documentary, Family Band: The Cowsills Story, which is available for streaming on Amazon Prime Video:

The Cowsills, who also publish their own podcast (click here), have a number of tour dates coming up, too: 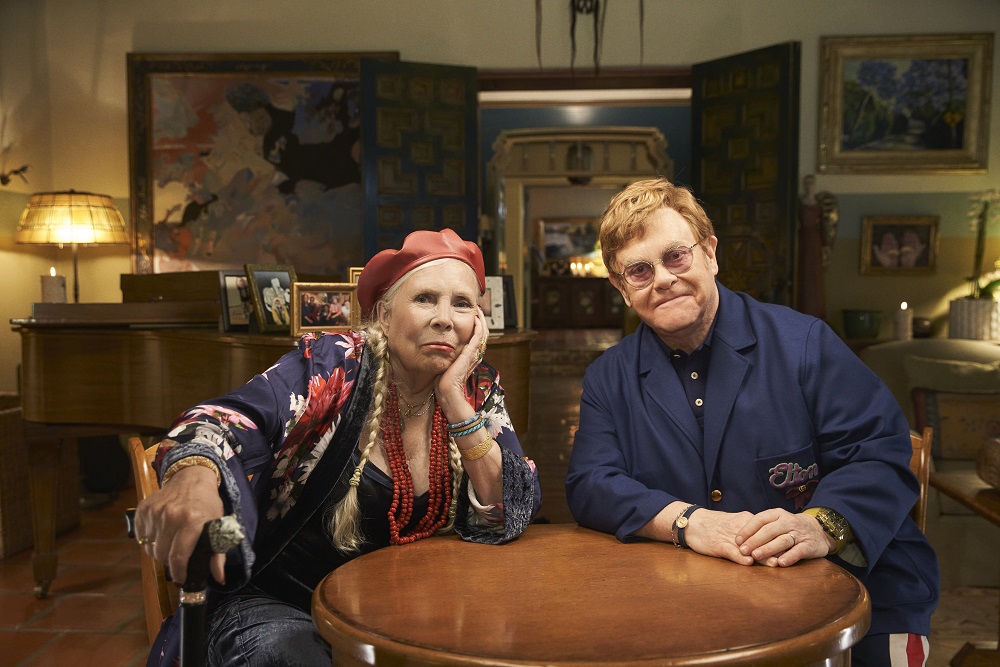 The Cowsills to Release ‘Rhythm of the World,’ First New Album in Nearly 30 Years, 9/30 (Preview)