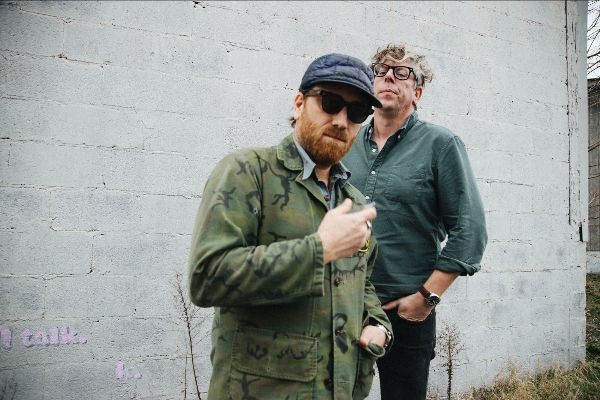 Dan Auerbach and Patrick Carney of The Black Keys wouldn’t be who they are today without their blues/rock roots, and on May 14 the dynamic two-piece will honor what came before with Delta Kream, an 11-track album of covers paying tribute to 11 Mississippi hill country blues standards that they have loved since they were teenagers, per a news release.

When released, Delta Kream will be the Black Keys’ tenth studio album to date and the follow-up to 2019′ Let’s Rock.

At present, the first track available from the album is “Crawling Kingsnake,” their rendition of John Lee Hooker’s version of the blues standard that Hooker released in 1949. Listen below:

Said Auerbach of this song: “I first heard [John Lee] Hooker’s version in high school. My uncle Tim would have given me that record. But our version is definitely Junior Kimbrough’s take on it. It’s almost a disco riff!”

Added Carney: “We fell into this drum intro; it’s kind of accidental. The ultimate goal was to highlight the interplay between the guitars. My role with Eric was to create a deeper groove.” 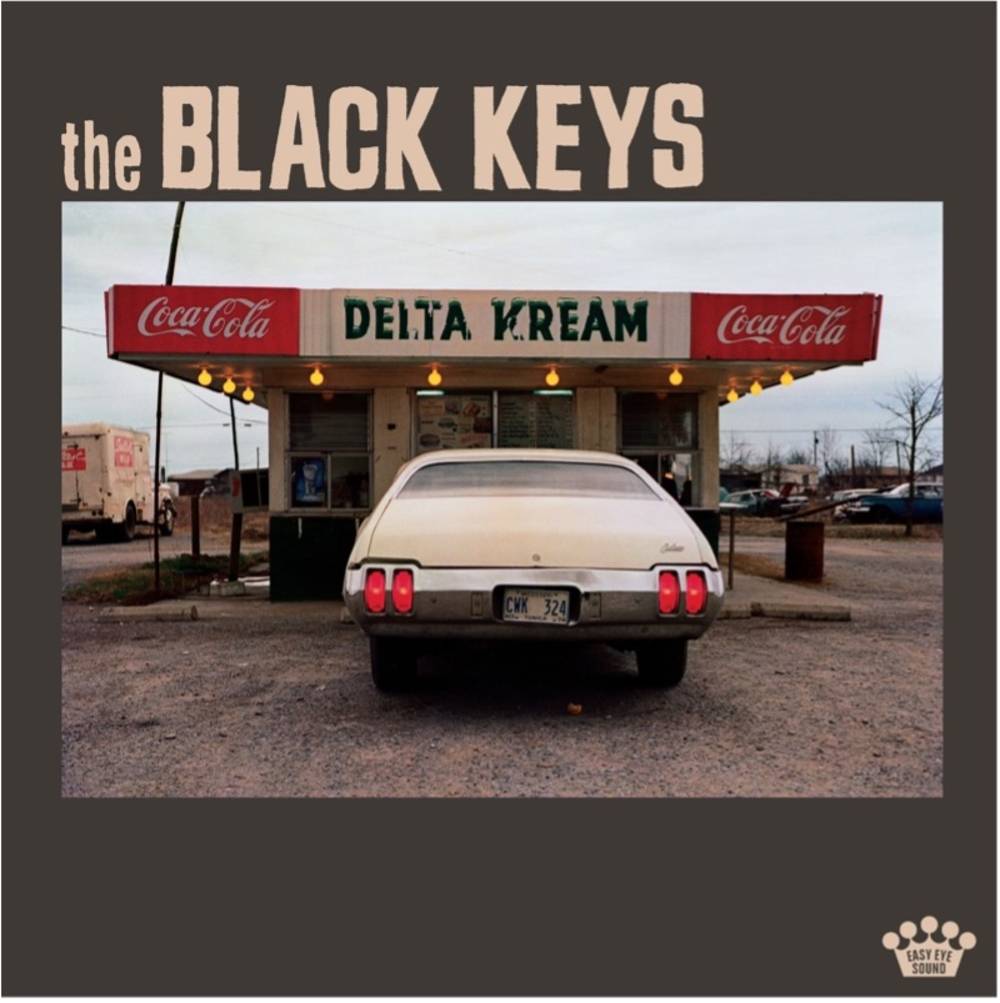 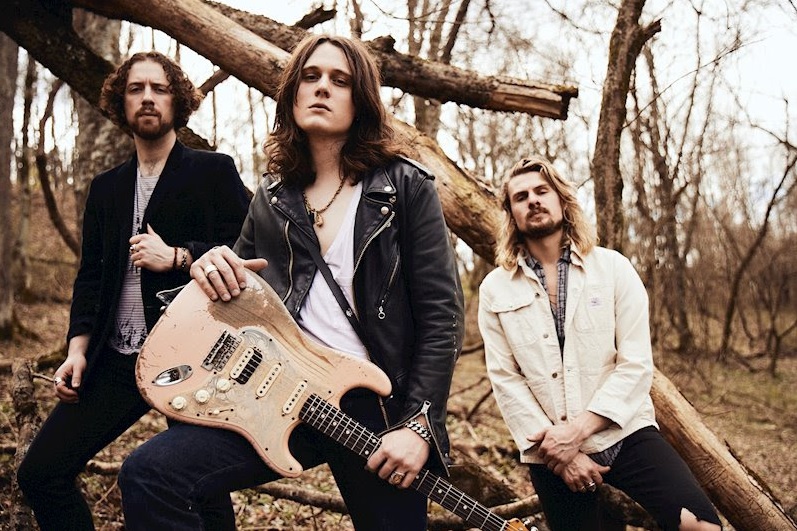 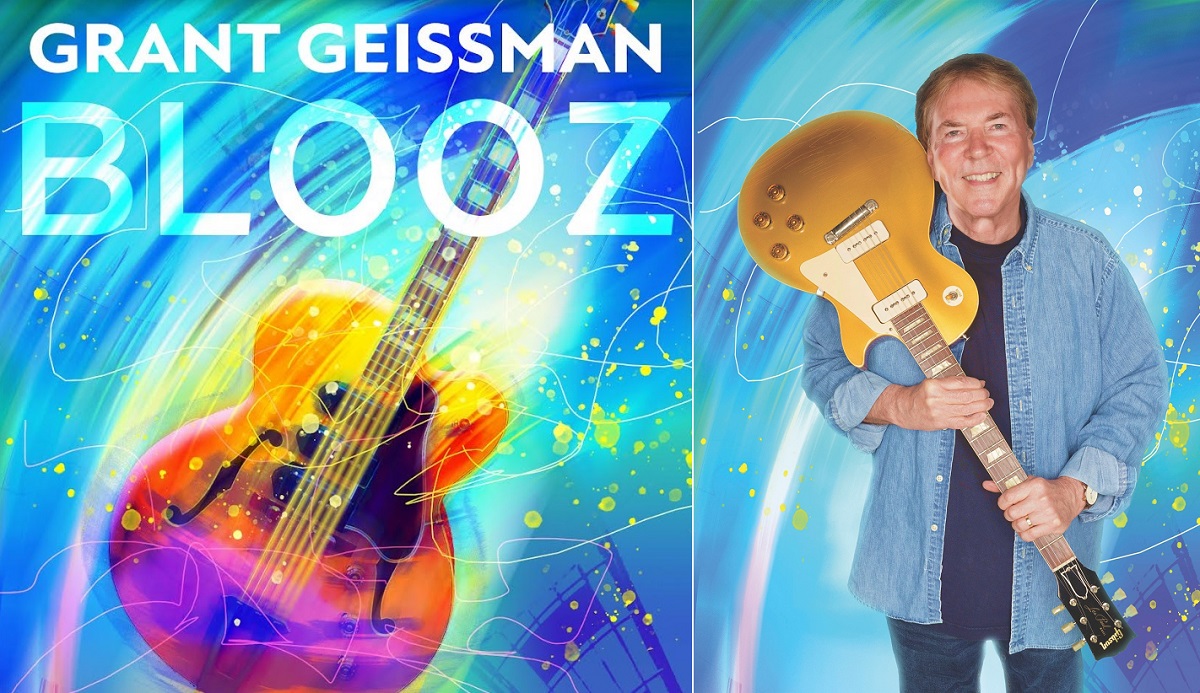 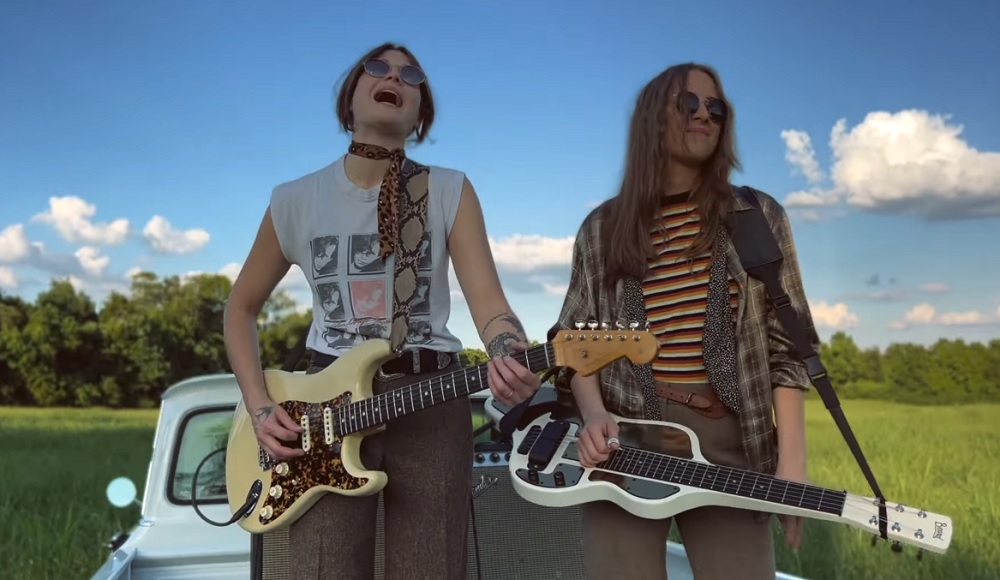