Home / Watch a New Trailer for Peter Jackson’s ‘The Beatles: Get Back’ Documentary (Premiering on Disney+ 11/25)

Watch a New Trailer for Peter Jackson’s ‘The Beatles: Get Back’ Documentary (Premiering on Disney+ 11/25) 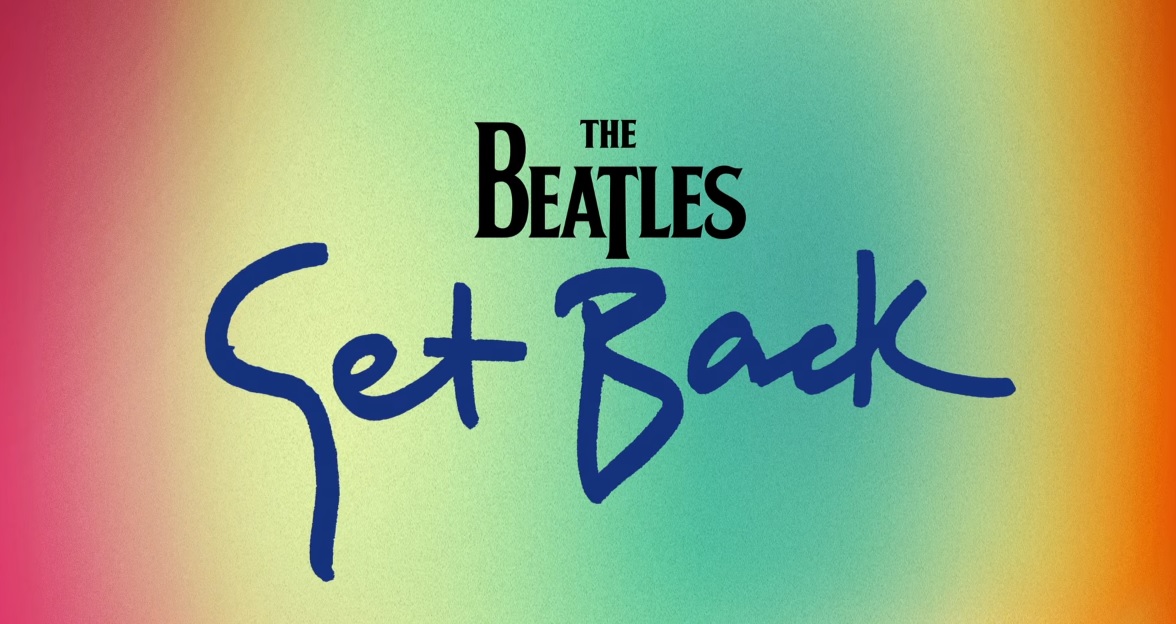 This Thanksgiving, Peter Jackson’s awaited The Beatles: Get Back documentary will premiere on Disney+ as a three-part series, debuting on Nov. 25, 26, and 27, each episode with an approximate run time of two hours.

In the works for quite some time and set for release after delays caused in part by the pandemic, the docu-series comes with immense anticipation. On Wednesday, a new trailer was released for the film that dives even more into the incredible wealth of material used for this production. Namely, the more than 57 hours(!) of footage of John, Paul, George and Ringo in the studio as they worked on what would become Let It Be.

Corresponding with the premiere of the documentary series is the similarly huge Let It Be Special Edition box set, which is due for release on Oct. 15:

(1/4) GET BACK TO ‘LET IT BE’ WITH SPECIAL EDITION RELEASES
The Beatles’ chart-topping 1970 album Let It Be is beautifully presented in Special Edition packages… pic.twitter.com/dXql1Z2Ydr

The Beatles: Get Back was supposed to be released to the masses in 2020, only to see the COVID-19 pandemic and subsequent upheaval of the entertainment industry push its scheduled release to 2021.

More on the documentary series, per the Beatles’ website:

Directed by three-time Oscar®-winning filmmaker Peter Jackson (“The Lord of the Rings” trilogy, “They Shall Not Grow Old”), “The Beatles: Get Back” takes audiences back in time to the band’s intimate recording sessions during a pivotal moment in music history. The documentary showcases the warmth, camaraderie and creative genius that defined the legacy of the iconic foursome, compiled from over 60 hours of unseen footage shot in January 1969 (by Michael Lindsay-Hogg) and more than 150 hours of unheard audio, all of which has been brilliantly restored. Jackson is the only person in 50 years to have been given access to these private film archives. “The Beatles: Get Back” is the story of John Lennon, Paul McCartney, George Harrison and Ringo Starr as they plan their first live show in over two years, capturing the writing and rehearsing of 14 new songs, originally intended for release on an accompanying live album. The documentary features – for the first time in its entirety – The Beatles’ last live performance as a group, the unforgettable rooftop concert on London’s Savile Row, as well as other songs and classic compositions featured on the band’s final two albums, Abbey Road and Let It Be.