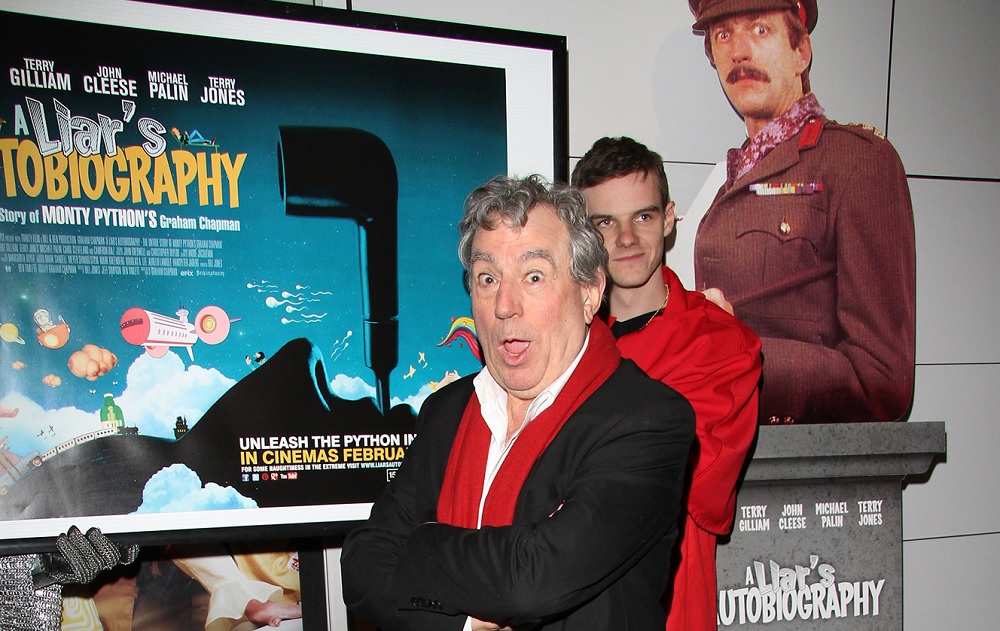 Terry Jones, beloved around the world as one of the co-founders of the legendary English comedy troupe Monty Python, has passed away at the age of 77.

The news hit on Wednesday morning, with the BBC noting that Jones had been suffering from dementia for years, going public with that battle in 2016.

“We are deeply saddened to have to announce the passing of beloved husband and father, Terry Jones,”

Michael Palin, one of Jones’ colleagues in Monty Python, remembered his friend in a segment on BBC Radio Four’s the World at One on Tuesday:

“Terry was first of all an enormous enthusiast. He threw himself into things with such passion and such energy, and he really refused to take on things which didn’t excite him and which didn’t feel different from what else was around.

“Part of his warmth was his love of all sorts of things and comedies – he knew an awful lot about the silent film comedians. There were so many aspects to Terry, but I would say enthusiasm and passion were the two main words that described him best.”

It feels strange that a man of so many talents and such endless enthusiasm, should have faded so gently away…

Of his many achievements, for me the greatest gift he gave us all was his direction of 'Life of Brian'. Perfection

Two down, four to go

Thank you all for your kind thoughts and messages of support for our dearly beloved brother Terry. It is a cruel and sad thing. But let's remember just what joy he brought to all of us.

I loved him the moment I saw him on stage at the Edinburgh Festival in 1963. So many laughs,moments of total hilarity onstage and off we have all shared with him. It’s too sad if you knew him,but if you didn’t you will always smile at the many wonderfully funny moments he gave us

May Terry Jones rest in peace, and may his comedy legacy live on.