Home / Out Now: Taylor Swift’s ‘Midnights,’ a New Album of “Music Written in the Middle of the Night” (Listen/Buy)

Out Now: Taylor Swift’s ‘Midnights,’ a New Album of “Music Written in the Middle of the Night” (Listen/Buy) 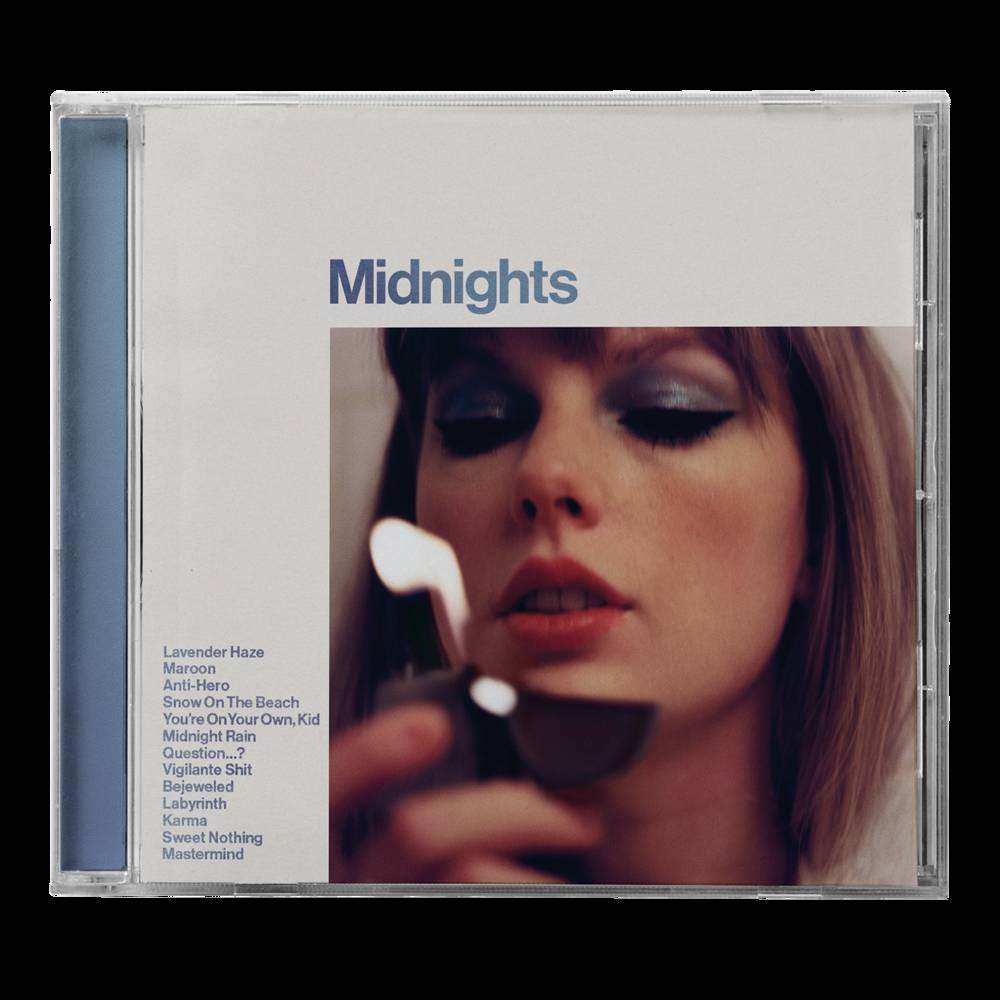 Arriving with much fanfare late Thursday night, Midnights is the latest studio effort from Taylor Swift.

The global superstar’s 10th studio album to date and the follow-up to 2020’s Evermore, Midnights is described officially as “a collection of music written in the middle of the night, a journey through terrors and sweet dreams. The floors we pace and the demons we face – the stories of 13 sleepless nights scattered throughout Taylor’s life.”

The build-up to its release saw Swift tease various songs and album news via TikTok, culminating in the official release of the full record across streaming platforms and a variety of physical editions.

Surprise! I think of Midnights as a complete concept album, with those 13 songs forming a full picture of the intensities of that mystifying, mad hour. However! There were other songs we wrote on our journey to find that magic 13.https://t.co/jjqUNkpPke pic.twitter.com/LKI3GmpPRF

Accompanying the album’s release was a music video for the song “Anti-Hero,” which Taylor Swift directed:

The Anti-Hero video is HERE, which I wrote and directed. Watch my nightmare scenarios and intrusive thoughts play out in real timehttps://t.co/3ieastDifu pic.twitter.com/h5mpzVLKDY

Stylistically, Midnights isn’t a straight-ahead indie/folk record like Swift’s 2020 albums Folklore and Evermore, though it does feature producer Jack Antonoff (who was heavily involved on those two LPs) on 11 of its 13 tracks.

So far, the album is receiving exceptionally strong reviews from critics, praising both Swift’s songwriting, vocals and the production of the album.