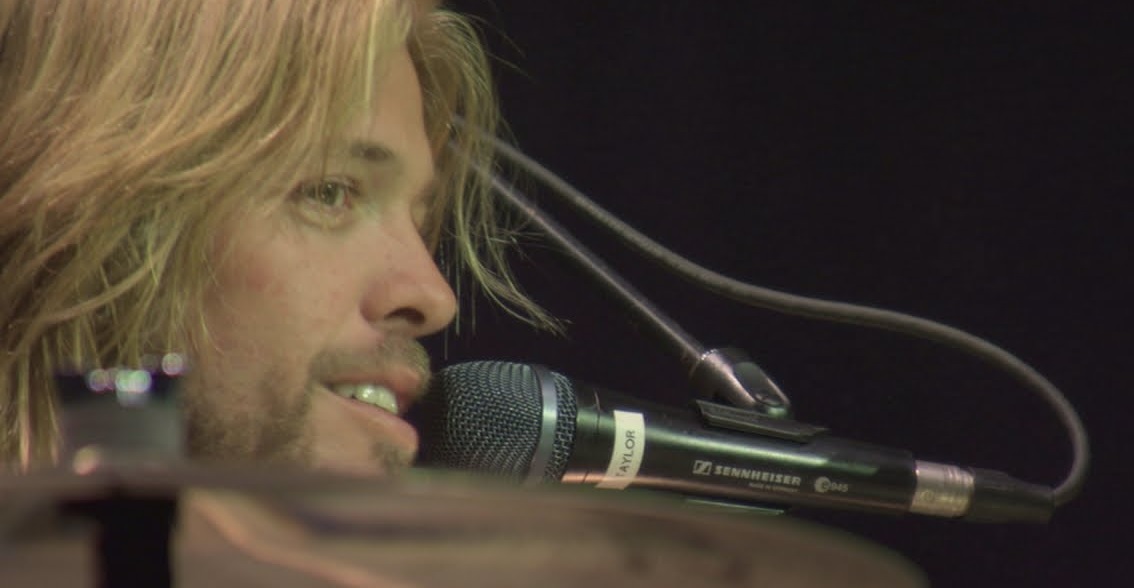 Taylor Hawkins, drummer of the Foo Fighters, has died at the age of 50.

The Foo Fighters family is devastated by the tragic and untimely loss of our beloved Taylor Hawkins. His musical spirit and infectious laughter will live on with all of us forever. Our hearts go out to his wife, children and family, and we ask that their privacy be treated with the utmost respect in this unimaginably difficult time.

According to the Los Angeles Times, Hawkins was found dead in his hotel room in Bogota, Colombia on Friday — two nights before the band’s headlining set at Lollapalooza Brasil on Sunday. A cause of death was not immediately disclosed.

Hawkins’ spirit, which infused Foo Fighters’ albums with his steady presence and timing behind the kit since debuting with the band on 1999’s There Is Nothing Left To Lose, became a signature element of the band’s music.

As the years progressed, Hawkins’s role alongside Dave Grohl in the Foo Fighters became all the more evident. With 2005’s In Your Honor double-album, a song Hawkins wrote and sang, “Cold Day in the Sun,” became a set list staple at Foo Fighters concerts:

Hawkins would also routinely lead the Foo Fighters on a spirited cover of Queen’s “Tie Your Mother Down” in concert:

As well as “Somebody To Love”:

Hawkins and Grohl had an unmatched camaraderie as band mates and brothers, and his is a presence that will not be replaced, ever.

. @TaylorHawkins was truly a great person and an amazing musician. My heart, my love and my condolences go out to his wife, his children, his family, his band and his fans. See you on the other side – Ozzy

⁦@taylorhawkins⁩ Had the biggest smile, huge enthusiasm, the righteous rhythm of Rock & Roll in his slim physique. A powerful musician who made everything he played on, better.. much love to his family, his band and his friends. RIP pic.twitter.com/6xvyYOifFU

Gutted. Completely gutted. We just recorded something together a month ago. Can’t even process this right now. Let’s hold Taylor’s wife and children close to our hearts.

Outside of his work with Foo Fighters, Taylor Hawkins also maintained a busy “side gig” schedule, fronting projects like Birds of Satan, Taylor Hawkins & the Coattail Riders and, most recently, NHC, a supergroup project he formed alongside Dave Navarro and Chris Chaney of Jane’s Addiction.

Will update this story as news warrants. May Taylor Hawkins rest in peace.