A new song has premiered from the record as a preview, and “Posthumous Forgiveness” keeps up the spaced-out adventurousness of the previous two songs — not to mention Tame Impala’s rich back catalog of atmospheric, dream-like indie/psych.

Stream the new track below:

“Posthumous Forgiveness” is the third song released thus far from the new record, following “It Might Be Time”:

And “Borderline,” which was premiered in early 2019.

Separate from the above, an additional song, “Patience,” was also released in early 2019:

As for touring plans in 2020, Tame Impala has a handful of shows already announced, with more presumably coming as the album nears: 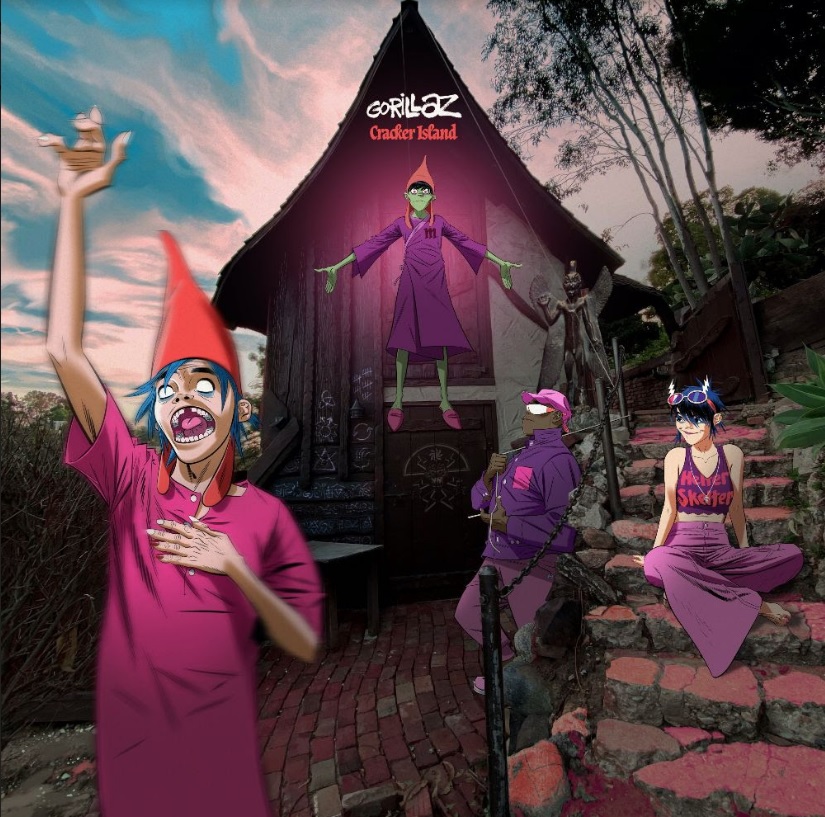 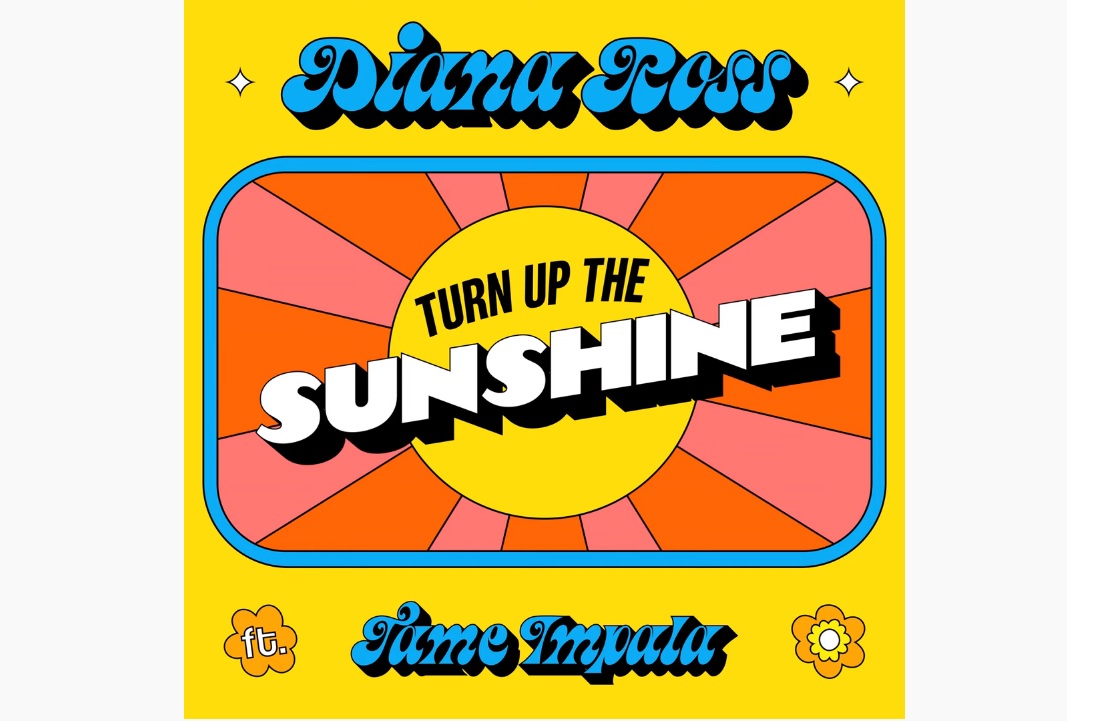