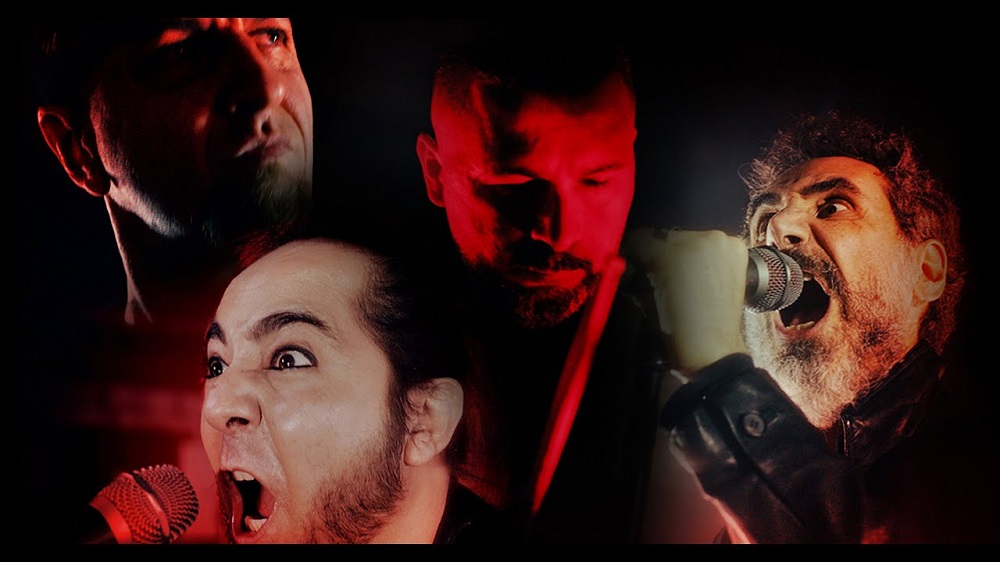 This past weekend, System of a Down hosted a special live stream fundraising event on its YouTube channel. Geared around raising money to support wounded Armenian soldiers injured in the recent conflicts:

The live stream event also included the premiere of a music video for “Genocidal Humanoidz,” one of two new songs System of a Down premiered in early November — the first new music from the Los Angeles-based hard rock/metal/experimental band in 15 years.

Directed by bassist Shavo Odadjian and Adam Mason, the video blends performance footage from the band and animated sequences. Watch it below:

The live stream event is also preserved at the System of a Down YouTube channel for repeat viewing, as well:

The other new song from System of a Down, “Protect the Land,” also received a video when it was first premiered: