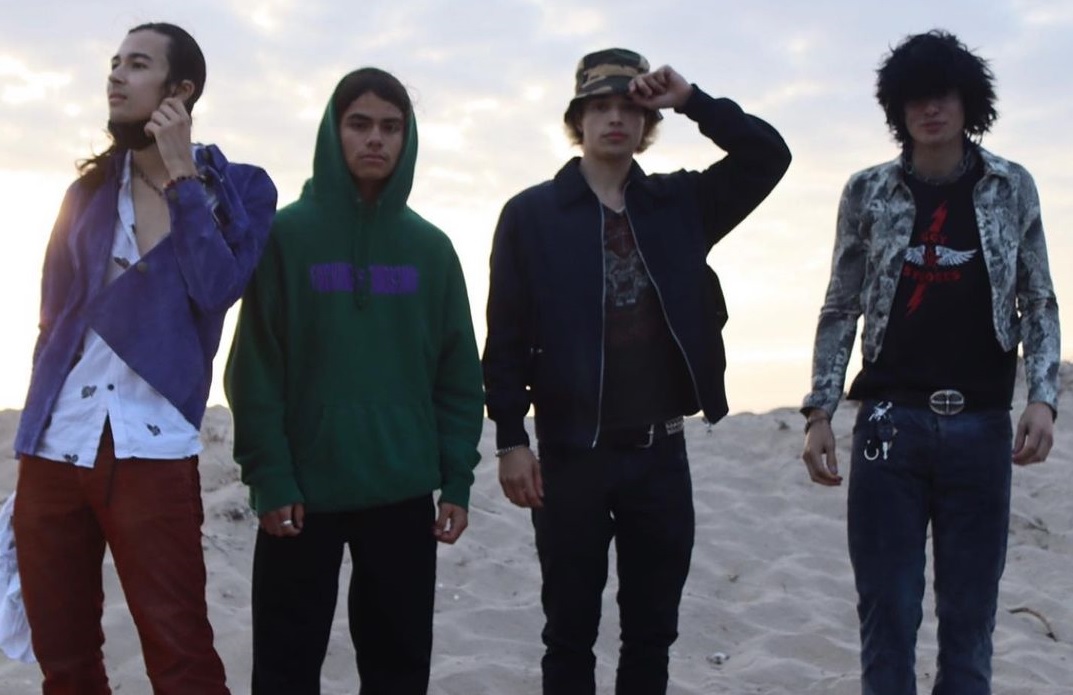 On paper, that’s a formidable group of aspiring rockers, isn’t it? And, judging by “Long Awaited” (which is a bit of an amusing title, since nobody really know this band existed until they showed up this week on social media), they have the chops to make it count.

Here’s the song, a high-energy hard-rock blast with a pretty engaging sound:

Blabbermouth quoted Trujillo as discussing his son’s talents in a chat with the Huffington Post:

Robert Trujillo told the Huffington Post that Tye is “an amazing bass player and a really great writer. The bass lines that he’s writing and the riffs, I’m like, ‘Man, I wish I had written that.’ He’s coming up with stuff on his own, but he’s also been influenced by players like Jaco Pastorius, but also Miles Davis or Black Sabbath or Led Zeppelin. He’s like a sponge. He loves funk. He loves James Brown, he’s this little 12-year-old who’s soaking up and embracing all this different music and I can tell that it’s helping him creatively in what he’s writing with his band.”

Suspect208 certainly has the chops to build a strong career. Let’s see what they do next …