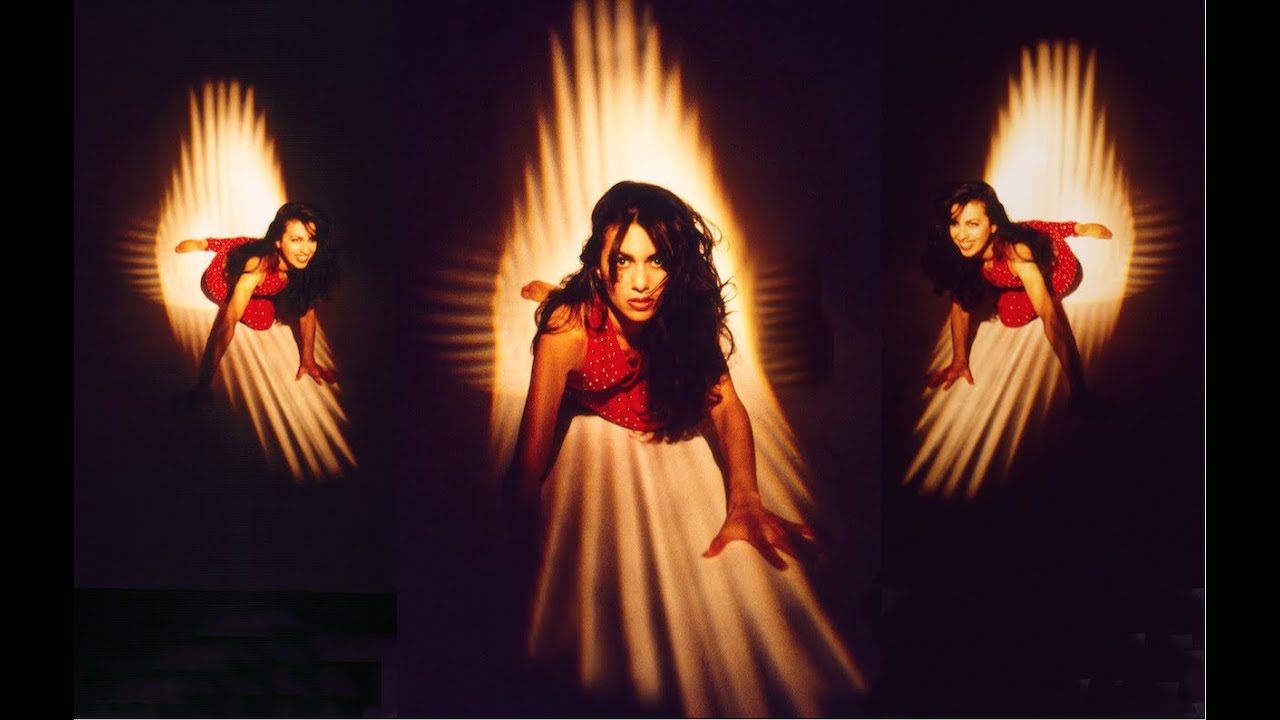 On Nov. 12, Susanna Hoffs of the Bangles released a new covers record, Bright Lights — and a few days ago the celebrated singer/songwriter shared a music video for her version of “I Want To See the Bright Lights Tonight,” originally the title track of the 1974 album from Richard and Linda Thompson.

And some words about the Bright Lights project:

Her latest album Bright Lights, produced by Paul Bryan, is a heartfelt love letter to the sounds and musicians who shaped her. First waxed by artists like Nick Drake, the Monkees, Badfinger, the Velvet Underground, Syd Barrett and fellow Rickenbacker guitar aficionado Richard Thompson (whose composition “I Want To See The Bright Lights Tonight” gives the album its name), these songs were the brain food Hoffs ate up as hungry, dreamy creative kid long before she found fame and success.

She also shared a video for “Femme Fatale” (originally by The Velvet Underground) on social media:

Another pre-release video shared from the album was “Name of the Game,” a version of the Badfinger classic, with Susanna Hoffs joined by pal Aimee Mann: