Summerfest 2021 will return to Milwaukee in September for a nine-day extravaganza spread across three weekends (September 2-4, 9-11, and 16-18, 2021), and the diverse lineup for the huge music festival was revealed on Thursday.

HERE. WE. GO. Your long-awaited 2021 festival lineup presented by @amfam. See you in September! Tickets on sale now: https://t.co/WuQZx2Kyqe pic.twitter.com/j9DenCyHm4

Summerfest will continue to be one of the most affordable major music festivals anywhere, maintaining a $23 general admission ticket and a commitment to free daily admission promotions.

We appreciate your support of Summerfest presented by American Family Insurance. As a private, not for profit, 501(c)(3) Wisconsin corporation your ticket purchase makes it possible to continue to produce Summerfest.

As this full poster shows, there are still some acts to be revealed later: With 12 stages, Summerfest is among the most-attended music festivals in the United States, with more than 850,000 gathering at Milwaukee’s Henry Maier Festival Park. The festival postponed its 2020 edition due to the pandemic, and keeping with the September plan in this fashion is a bit of hope for the official return of live music in a major way. 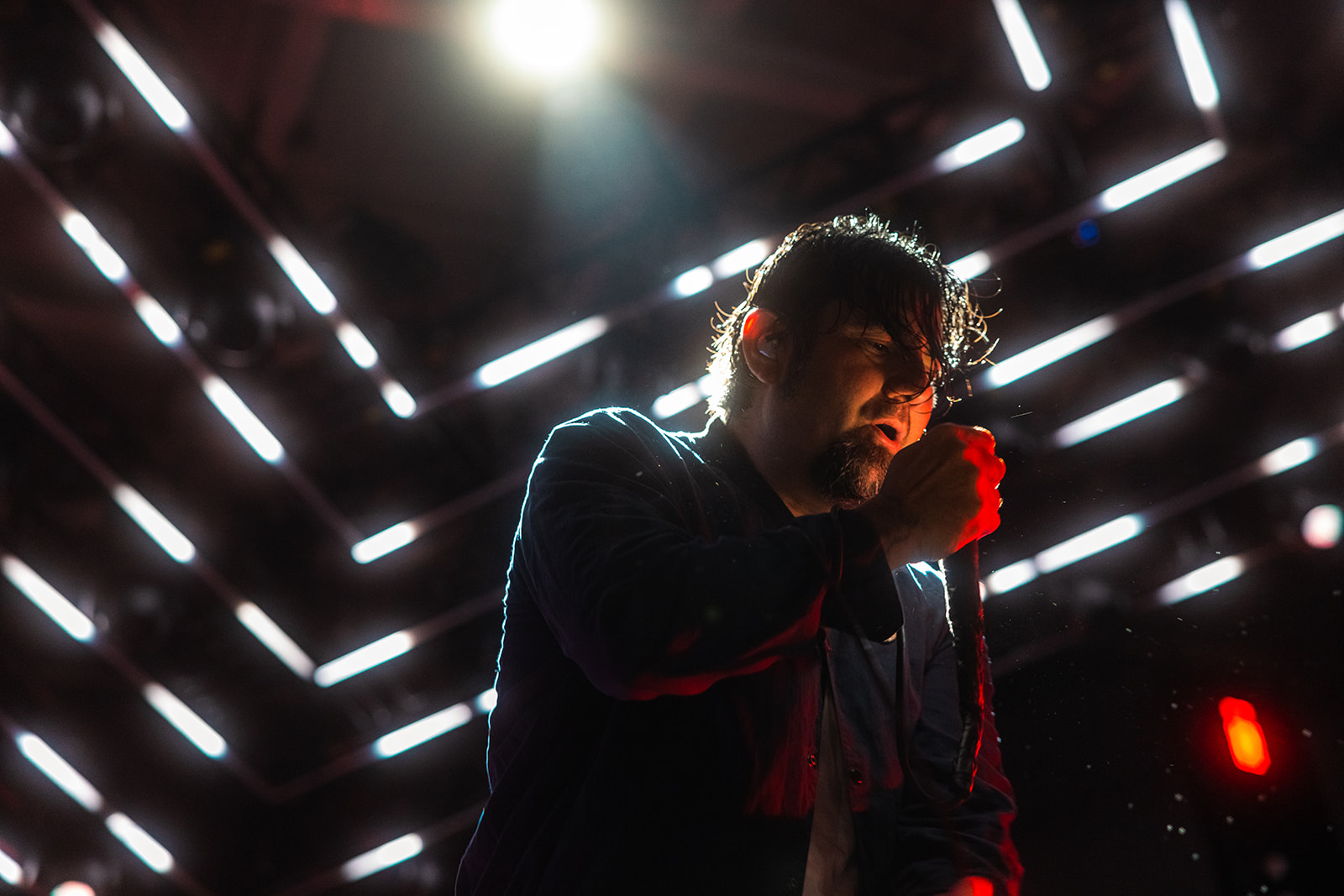 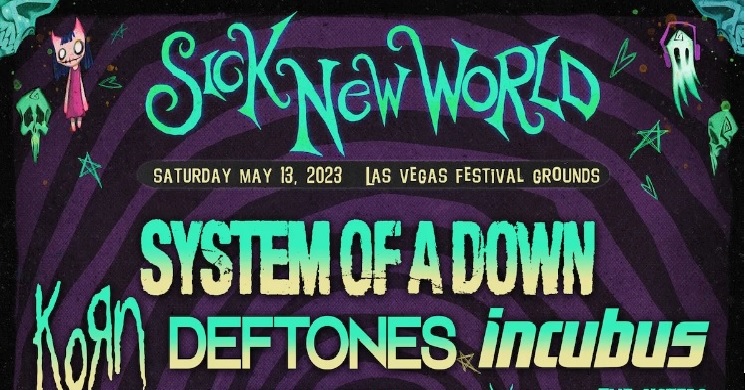