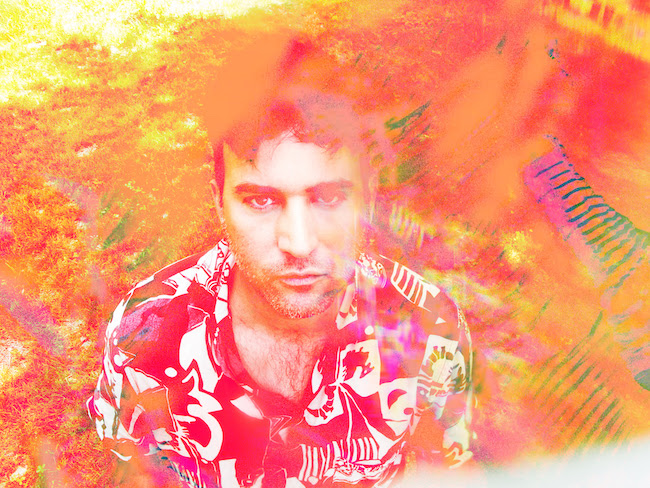 Prolific singer/songwriter  Sufjan Stevens has debuted another composition from Convocations, his recently announced five-volume instrumental album project due out May 6 via Asthmatic Kitty Records.

“Lamentation II” was shared on Monday and is a preview of Lamentations, the second volume of the five-volume project that will be released this Thursday, April 15.

It follows last week’s initial announcement of the Convocations project and the first volume, the ten-track Meditations, which can be streamed now:

The complete five-volume release will be out on May 6.

More on this ambitious and personal affair for Stevens, per the Asthmatic Kitty site:

Its 49 tracks work through the stages of grief and gladness with emotional mood music that is dreamy, dissonant, vertiginous, rhythmic, repetitive, urgent, and calm—that is, all the things we undergo when we inevitably live through isolation, uncertainty, and loss. Its five sonic cycles (Meditations, Lamentations, Revelations, Celebrations, and Incantations) replicate different stages of mourning, healing and catharsis, working both to soothe our unease while savoring a renewed sense of awe and wonder for being alive in these unprecedented times.

Stevens initiated Convocations in response to (and as an homage to) the life and death of his father, who died in September last year, two days following the release of The Ascension. It is, then, ultimately an album about death, and an album that reflects a year in which we have all lost so much. That said, this is not a personal record, but a universal one. Convocations is built on a shared experience that seeks to be honest about how complicated grief can be in these difficult times—the pain and separation, the anxiety, the unknown, the absolute joy of memory. This is also an album made in lockdown, when we were all cloistered in whatever space we had. Convocations arrives just as we begin to emerge from a year whose losses we will calculate for a lifetime. It is, then, right on time, as we begin to process our grief and try to carry on with it. 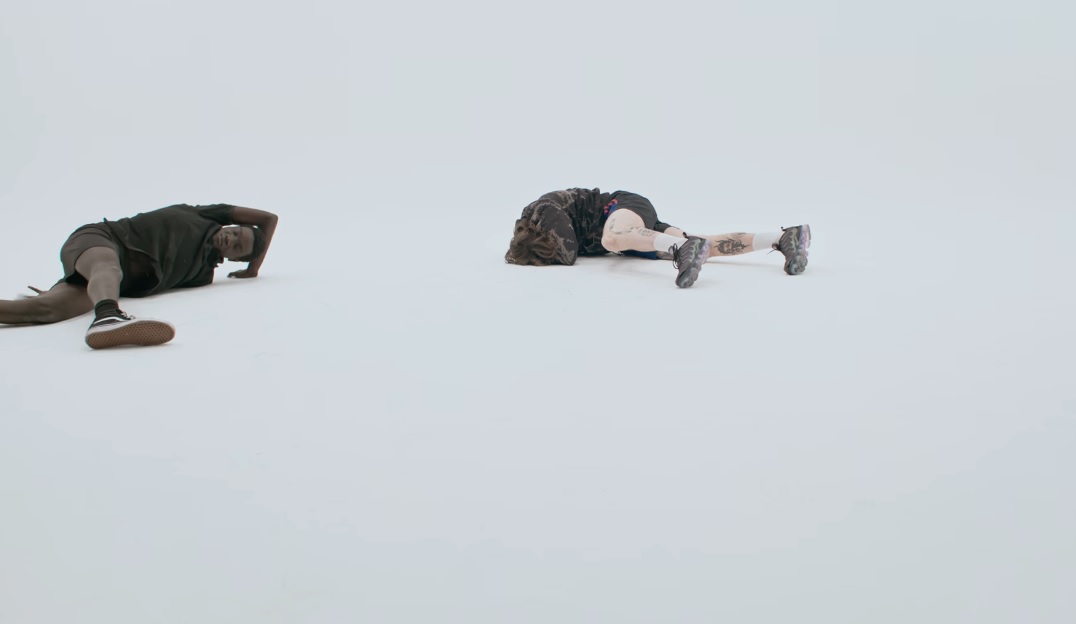 Out Now: Sufjan Stevens Adds to His Catalog with Sprawling 15-Song Album ‘The Ascension’ (Listen/Buy)