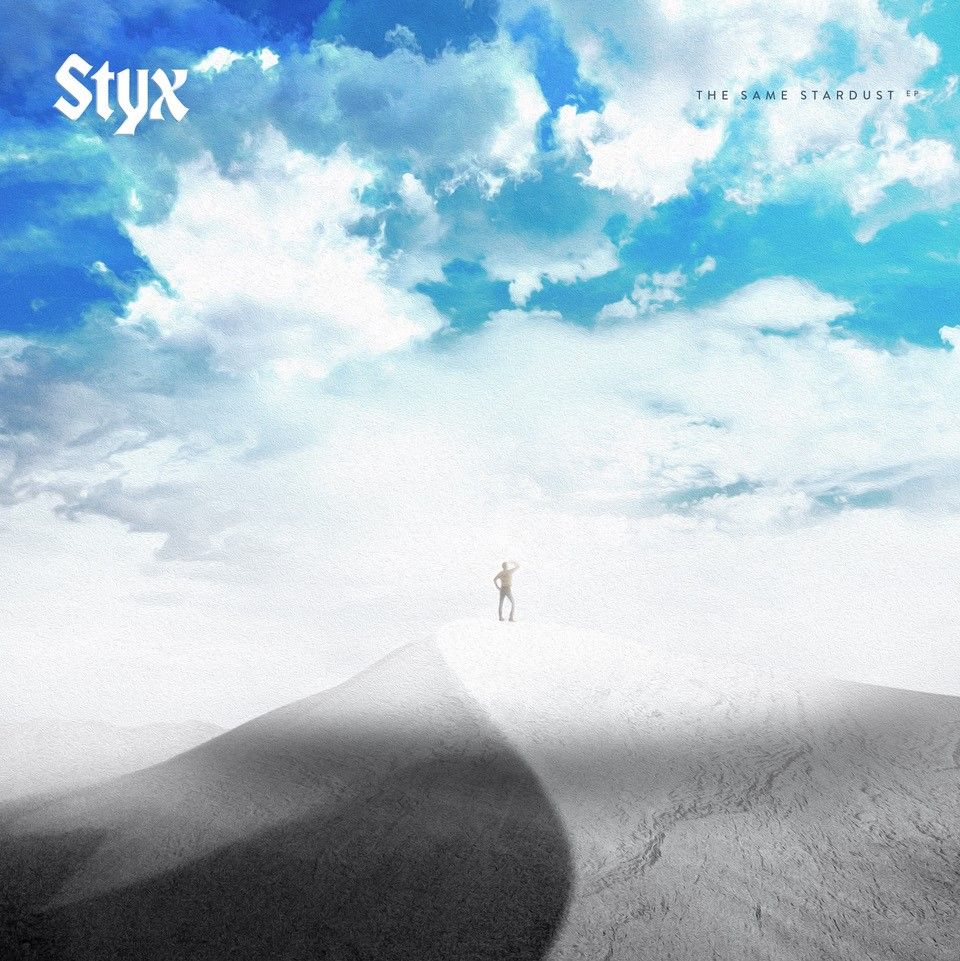 Legendary prog/rock ensemble Styx returned in June with a powerful new studio album, Crash of the Crown — but shortly before that, the band also released additional new tracks as The Same Stardust EP. The EP was originally a limited edition vinyl release for Record Store Day on June 12, but it has now been made available on digital streaming platforms.

'The Same Stardust' is out now, streaming digitally on all platforms! If you couldn't find this EP on #RecordStoreDay, now you can stream it anywhere. Listen now: https://t.co/3tY90dgwyw pic.twitter.com/Bb19rQ1jYa

Crash of the Crown, meanwhile, features the trademark uplift and positive tones of much of Styx’s back catalog — despite largely being written and recorded during the pandemic.

As guitarist/songwriter Tommy Shaw tells Rock Cellar’s Ken Sharp in our new feature interview, he and his band mates were not about to let the creeping discomfort and uncertainty of the pandemic negatively affect their songwriting:

“Well, it’s how we were all brought up. We were raised up with pretty positive influences in the family. My mother would always say, “Things are going to work out the darkest hours. It’s all going to work out.” I would always resist and go, “You don’t know that!,” but she was right. We generally fight our way out of whatever bad we’ve found ourselves in and come out into the sunlight and the fresh air. It’s almost like an old gospel thing, things might be dark today but it’s all going to be all right, you know, that optimistic view. And generally usually things always pretty much do work out. There may be some hardships getting there.

“So that’s just naturally how we write in Styx. We never have and ending like, “we’re all gonna die!” (laughs)

Styx’s tour continues into late November, catch a show at the remaining dates: