Acclaimed songwriter/singer Sturgill Simpson posted a message on his Instagram account over the weekend confirming that he is currently recovering after testing positive for the coronavirus.

It was Sturgill’s path to a positive diagnosis, however, that prompted the bulk of his message. Specifically, Simpson details, the frustration he was met with when trying to get tested, first from a dismissive doctor and later the general process as a whole.

As Simpson recalls, it all began around March 13 after he felt ill after some tour dates:

Ok since they are in short supply these days here are some facts… We were on tour in Western Europe for two weeks late Jan /early Feb..then up and down the southeast/eastern US playing arena shows mid Feb to early March. We played Charleston, SC on March 10 and they pulled the plug on our tour March 12 and I returned home.

More from Sturgill Simpson about his whole ordeal:

This photo was taken at 9am on March 13th when my wife took me to our local hospital ER due to chest pains, fever, and pre-stroke blood pressure levels.
I spent an hour listening to a (highly condescending) Doctor refuse to test me because I “did not fit testing criteria” and tell me why it was impossible that I had contracted the virus due to its extreme rarity and that it was not in western Europe yet during that same period (which we now know is incorrect) even though I was told by two nurses that I was the first person their hospital had walk in requesting to be tested.

Almost one month later on April 6th my wife and I were both tested after finally finding a free drive-thru testing facility outside a National Guard depot. Yesterday on Friday April 10th, after almost one month without any symptoms, I received a call from the Nashville CDC stating that my test resulted in a positive detection for Covid-19. My wife (who has been by my side since Europe) tested negative.

I should also add that the CDC nurse I spoke to yesterday told me that it reacts differently in a case by case basis and the White House briefings and the information they are providing is basically pure speculation causing fear and that the only thing anybody knows is that we don’t really know much yet.

One of the comments left under Sturgill’s post is from Fiona Whelan Prine, wife of John Prine, who lost her husband due to COVID-19 complications last week after recovering from the illness herself.

She concluded her heartfelt comment with the below, echoing Simpson’s frustrations:

“The way our Government has handled this is nothing short of criminal,” she wrote. “We need to start hearing from survivors to fully understand the consequences and from scientists to understand the epidemiology. I tested positive the same day John tested indeterminate. He is dead and I am lost, bewildered and slowly recovering.”

To which Simpson replied, “I haven’t through about much at all these past few days except for you and your children Fiona. I’m simply crushed for you and John.” 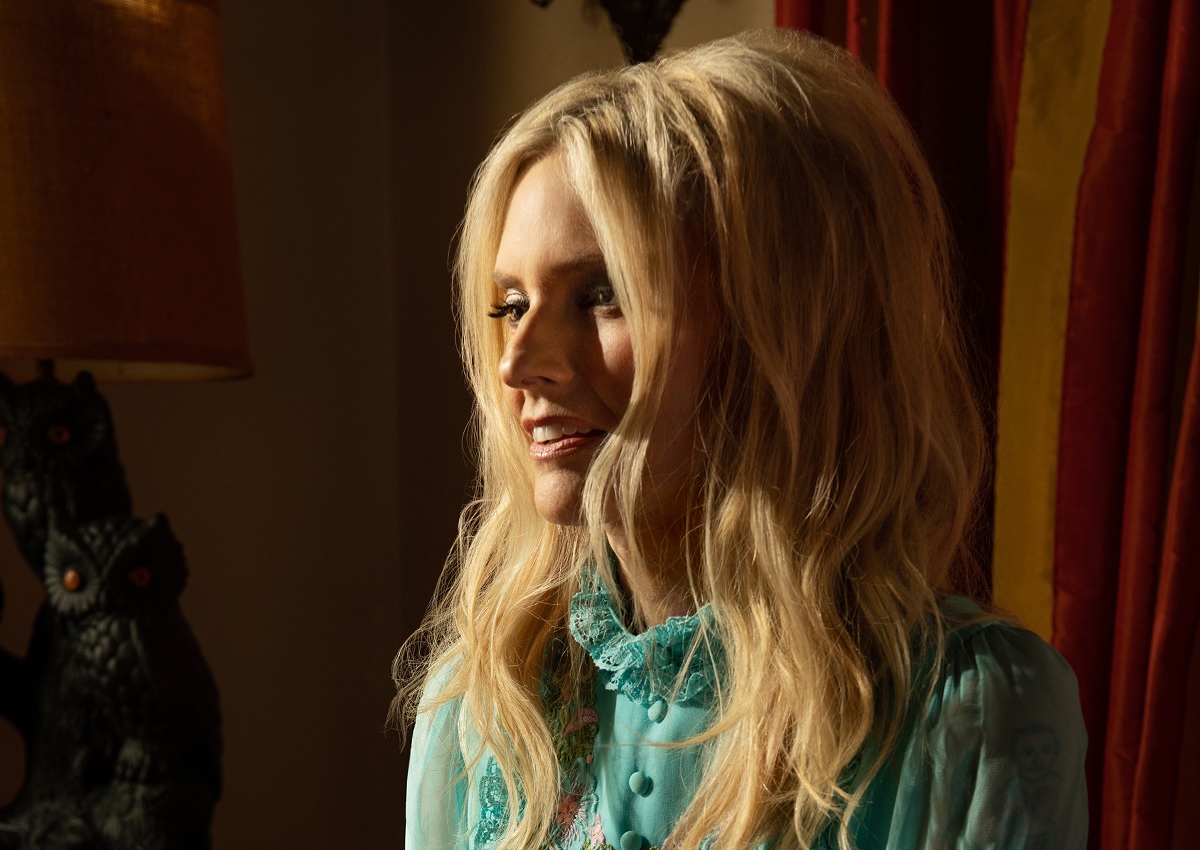