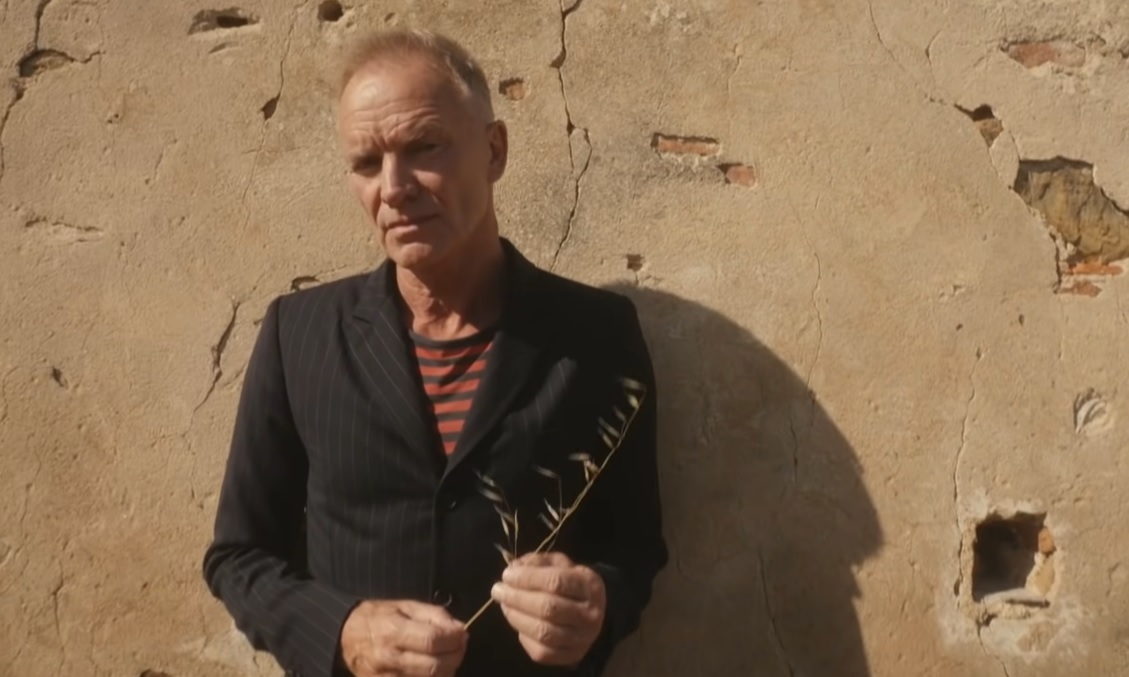 On Nov. 19, Sting will add to his illustrious career with a new solo album, The Bridge. It will be the legendary vocalist/songwriter/The Police front man’s 13th solo album of new material to date, and the first since 2016’s 57th & 9th.

"Rushing Water," my new single from "The Bridge," is out now: https://t.co/bVmhh2gx1P

Don't forget to pre-order your copy of "The Bridge" today – out November 19. https://t.co/GfJk8XjNLM pic.twitter.com/RGLp14Eai8

He recently shared a new single from the album, “Rushing Water,” with a new music video. The song, a rhythmic composition with Sting’s signature vocal presence leading the way, is the second premiered to date as a preview from the record:

It joined “If It’s Love,” which was originally debuted along with the album announcement:

A press release notes that The Bridge was written by Sting during the pandemic, and finds him, “ruminating on personal loss, separation, disruption, lockdown, and extraordinary social and political turmoil.” More: