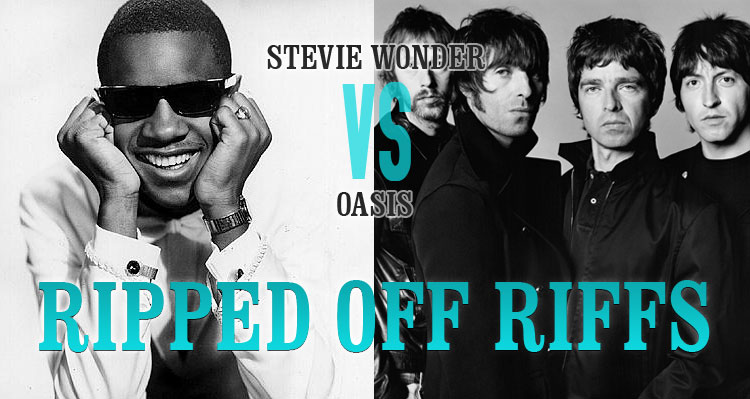 Britpop brats Oasis scored an international smash hit with their album (What’s The Story?) Morning Glory in 1995, but it could have been an ugly mess. Right before its release, the song Step Out was clipped from the record, because of its mimicry of Stevie Wonder’s Uptight (Everything’s Alright). It’s pretty darn close: you can basically sing Uptight over the chorus of Step Out. Even Noel Gallagher’s vocals follow a similar pattern to Wonder’s in the original song. There weren’t any lawsuits over the song, which became an obscure Oasis b-side, and the British lads were lucky that was the case.

Out Now: Liam Gallagher Brings the People Together with ‘C’mon You Know,’ His Most Realized Solo LP (Listen)