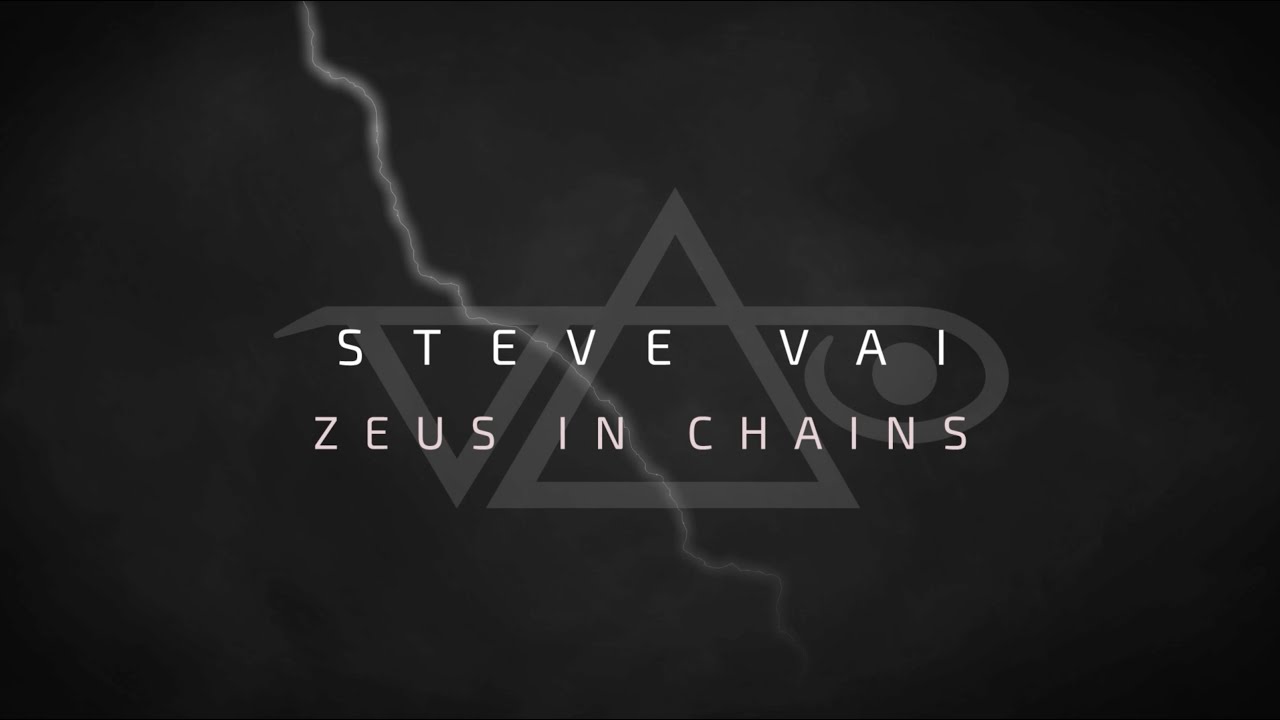 On Jan. 28, iconic guitarist Steve Vai will release a new studio album titled Inviolate. Vai has been previewing the record in recent weeks with a few tracks, and the latest arrived on Thursday.

Said Steve Vai of the song: “The title for this track ‘Zeus In Chains’ was told to me by the track when I was listening back and asked it… ‘What’s your name’? This happened during the heavy guitar breakdown with the dissonant high note that happens right before the solo. It sounded like Zeus in Chains. Hey, it’s art. You can make up anything you want and it’s legitimate.”

A news release notes that “Little Pretty” finds Vai using a Gretch hollow body guitar, which for him is slightly unusual:

“It’s on the wall with all the other guitars, and I’d always just look at it and go, ‘One day I’m going to play you…’,” Vai said in a statement. “In writing the chord changes for the solo section, and the solo itself, I dug deep into my academic music theory mind to create a set of chord changes where the harmonic atmosphere shifted on every change. The dense chord structures required a series of synthetic modes to navigate. This approach is along the lines of jazz and fusion players, but I knew I did not want it to sound anything like that and the solo had to be totally melodic. The results were pretty powerful in that the entire solo section evokes melodic atmospheric changes that shift dramatically but work together well.”

A tweaked version of the song appears on the album, though: But he added a little something extra to the version that appears on Inviolate, with a newly recorded drum track from fellow Zappa alumnus Terry Bozzio (to that end, additional crack players who lent a hand to the record include bassists Bryan Beller, Philip Bynoe and Henrik Linder, keyboardist David Rosenthal and drummer Vinnie Colaiuta).

To celebrate the album’s release, Vai will return to the stage in late January for a 54-date tour, backed by Dave Weiner (guitar / keys), Philip Bynoe (bass), and Jeremy Colson (drums).

The schedule, with more details available at his official site:

2/01 Salt Lake City, UT The Rockwell at The Complex