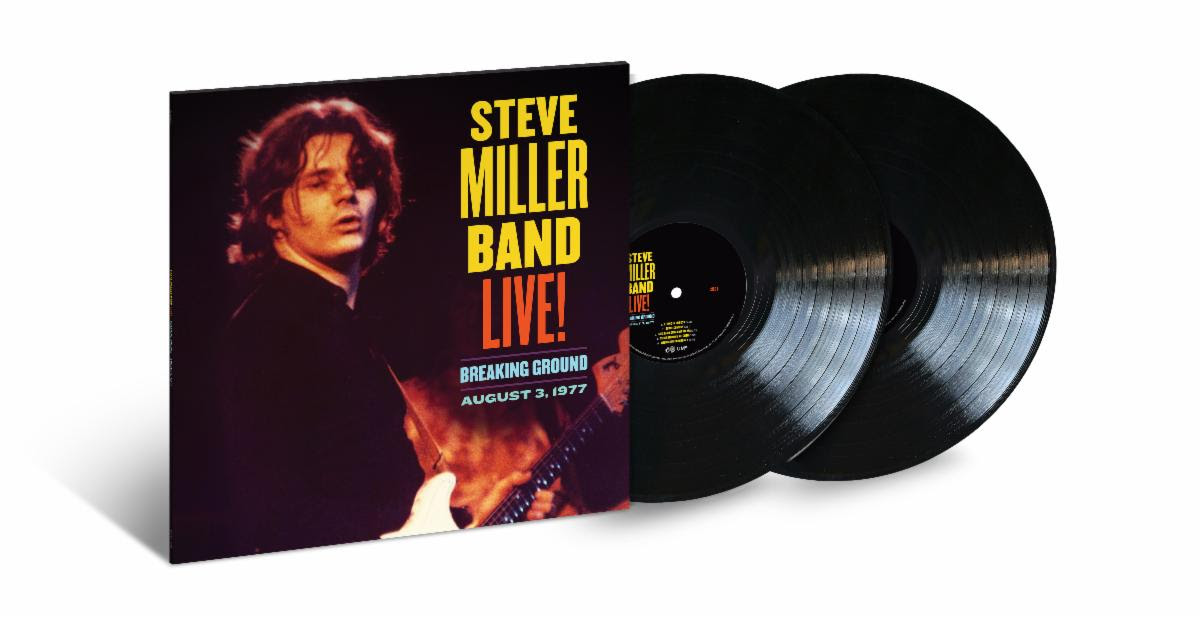 Set to be released on May 14, the set captures a night in Maryland from ’77, and during the performance Miller and his band played a string of their now-legendary hits.

Says Miller: “This show from August of 1977 at the Cap Center in Landover, Maryland, captures the band right at the peak after The Joker, and in the middle of Fly Like an Eagle and Book of Dreams, a stream of hits…We decided to call it Breaking Ground because that’s exactly what we were doing.”

If you haven’t already pre-ordered the full project and limited edition merch you can do so now via the link below.https://t.co/SCcFA2HDxC pic.twitter.com/0ICDhrRum5

And here’s “Jet Airliner,” which was debuted previously from the set:

The personnel for this live show, plus the track listing: