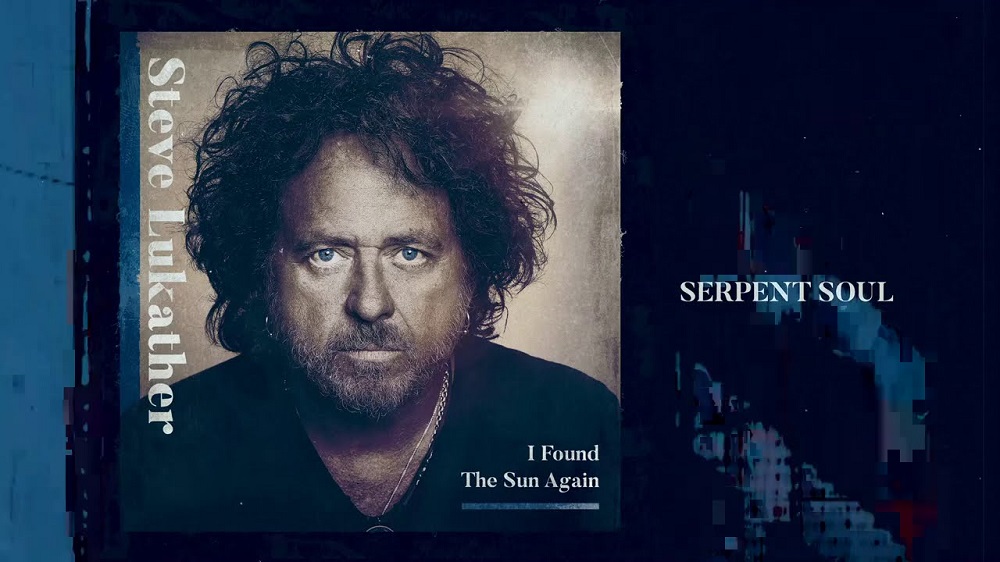 Steve Lukather and Joseph Williams of Toto both recently announced new solo albums, set for release on Feb. 26, 2021. As you might expect given the duality of their announcements, each musician contributed significantly to the other’s record.

On Thursday, Lukather shared a new video for a song called “Serpent Soul,” as a preview of his album. The funky song features several images from the studio from “Luke” and his colleagues, as well as his signature wailing guitar licks:

“Serpent Soul” is the second song Lukather has shared from his new record, following “Run to Me,” which premiered in August and features his pals Williams and Ringo Starr:

Williams, meanwhile, also shared a solo song of his own from his upcoming record:

Williams’s album features twelve new recordings, including covers of “If I Fell” by the Beatles and “Don’t Give Up” by Peter Gabriel. The full track listing: