Revered musician/guitarist Steve Earle is a busy man these days — the new Steve Earle & the Dukes album, Ghosts of West Virginia, is slated to be released on May 22, and on Friday he was the latest music icon to take part in Rolling Stone‘s In My Room livestream series.

Streaming from his home in Fairview, Tennessee, Earle played a trio of songs for the series — new song “John Henry Was a Steel-Drivin’ Man,” “Christmas in Washington” and “Copperhead Road”:

Steve Earle joins the growing list of artists participating in the In My Room livestream series, a new endeavor put together as a result of the coronavirus pandemic. Earle joins recent performers John Fogerty, Graham Nash, Brian Wilson, Nicole Atkins and more.

Steve Earle is set to perform a special live stream this Sunday, April 5th beginning at 3pm  Eastern via his Official Facebook page as well as the Sirius XM Outlaw Country Official Facebook page as well. The solo performance will commemorate the 10th Anniversary of the Upper Big Branch coal mine explosion that killed twenty-nine men in West Virginia on April 5th, 2010, making it one of the worst mining disasters in American history. The audio from the live stream will also air via Earle’s weekly Hardcore Troubadour radio show on SiriusXM Outlaw Country, Channel 60, next week (premiering April 11th at 9pm Eastern).

Earle’s live stream performance will feature the songs he wrote for and performed in Coal Country, a new play with music based on the disaster written by Jessica Blank and Erik Jenson and directed by Jessica Blank. Opening on March 3rd to critical acclaim at The Public Theater in New York City, the production was postponed after two weeks due to COVID-19.

For Coal Country, Jensen and Blank interviewed the surviving West Virginia miners, along with the families of the miners who died, and created monologues for their characters using those words. Working closely with Oskar Eustis, The Public Theater’s Artistic Director, Jensen, Blank, and Earle workshopped the songs and text for nearly four years. Earle functioned as “a Greek chorus with a guitar,” and was on stage for the entire play with the songs providing personal, historical and social context for the testimony of the characters.

An hour before the live stream performance is set to begin, the creative team members of Coal Country plan to release a special tribute video via their Official Facebook Page at 2pm Eastern.

The seven songs Earle wrote specifically for Coal Country lead his forthcoming studio album Ghosts of West Virginia to be released on May 22nd via New West Records. 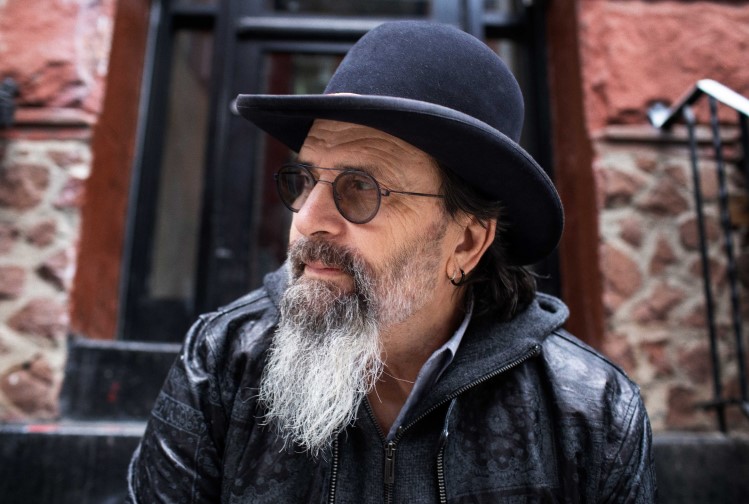 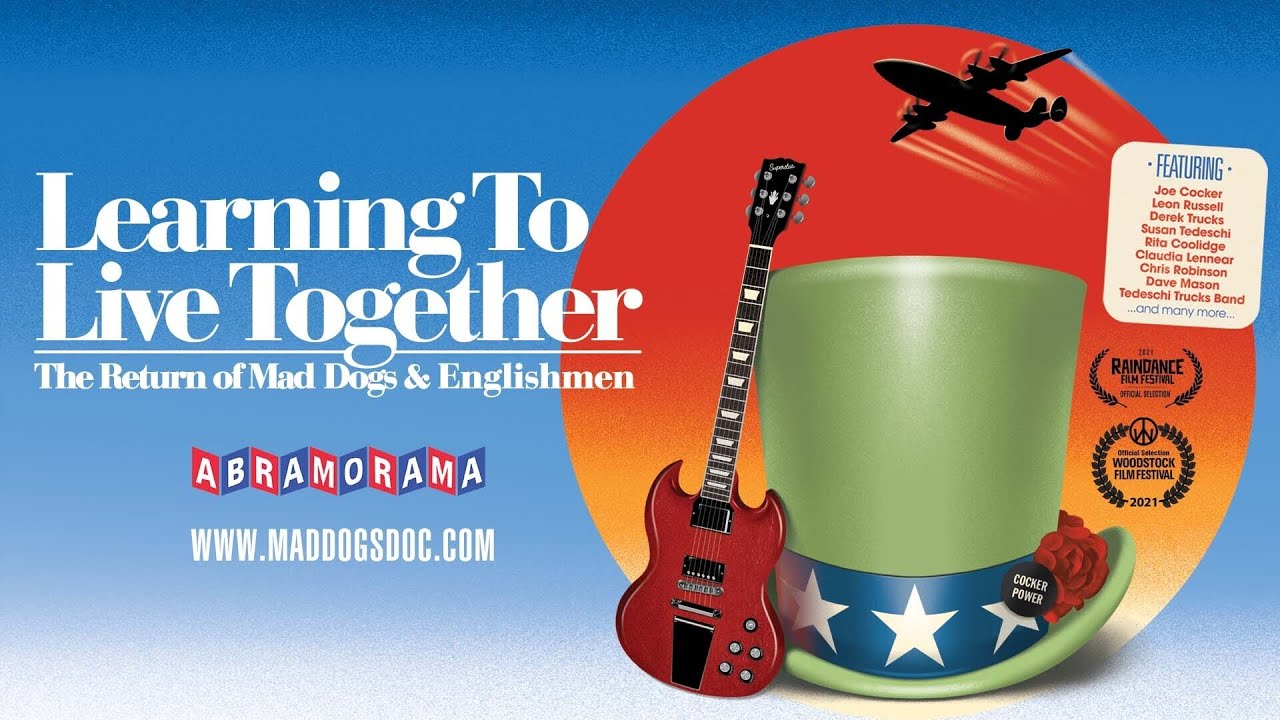 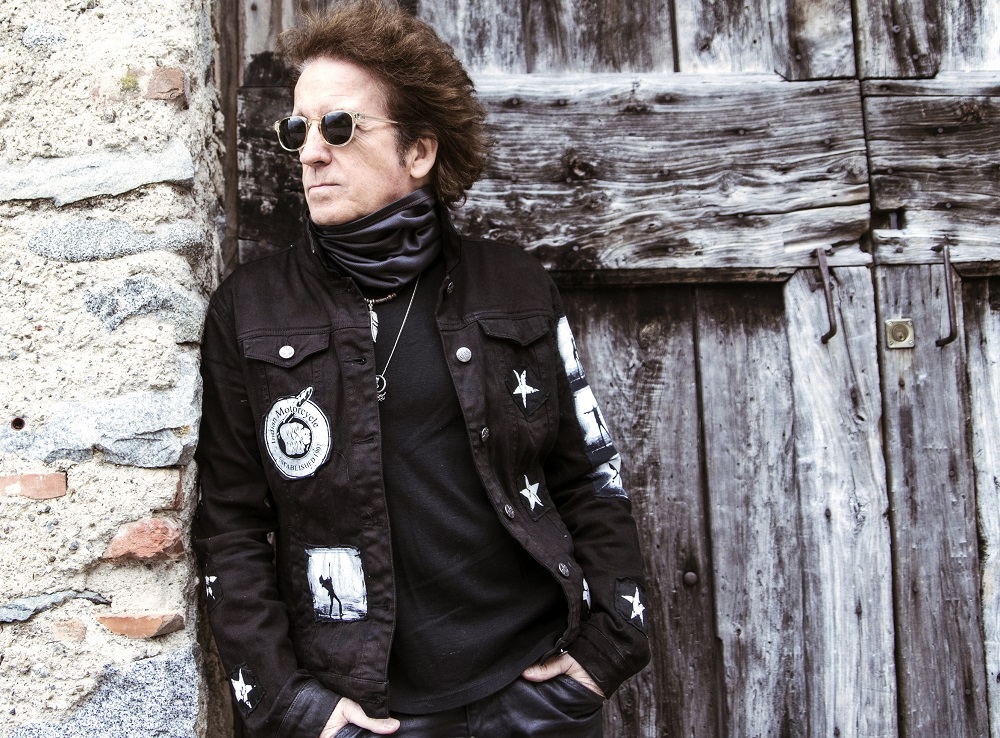