It’s that time of year again…the time to gather with friends and family and barbecue meat, drink (American) beer and randomly engage in loud chants of “U-S-A! U-S-A!”, preferably in the most unorthodox of locations.
The word ‘spangled’ may not be used very much everyday conversations anymore, it was around when the people in charge decided to make it our national anthem. As everyone knows, it’s a song that has been covered by all kinds of musicians over the years.
Below, you’ll see our Rock Cellar Magazine list of 11 of our favorite cover versions, ranging from the obvious (classic rock artist) to not-so-obvious (electric violin, anyone?). Feast your eyes and ears on this list while you’re cramming hot links and Budweiser into your body this weekend. America!

First up is the Nuge, in all his patriotic, gun-toting, squirrel-shooting glory. After a short prayer and dedication to the troops, he really lets his wah-wah pedal go, while wearing a Native American headdress…naturally.

Remember the Rock ‘N Jock show on MTV in the early to mid 1990’s? Here’s guitar virtuoso Steve Vai wailing away on his colorful axe while Daryl Strawberry, Kevin Costner, Rafael Palmeiro, Sammy Hagar, and other mysterious celebrities from yesteryear look on.

YouTube has given Internet fame to millions of young kids with more skill than many adults attain as seasoned musicians. This video of Alex Raz, 7 years old when it went down, is another instance kids being better than the rest of us. And he also plays Eruption!

Rather than be totally cliche and include Jimi Hendrix’s seminal rendition of the song from Woodstock ’69, here’s a video of 11-year old Japanese guitar whiz Yuto Miyazawa covering Jimi’s version at Lollapalooza in 2009. We are not worthy.

Live from Rock Hall Elementary School in Maryland, this video features a violin that sounds eerily like an electric guitar. Kate Russo, the woman doing the violin-shredding, certainly knows her way around a bow.

The top comment on this video of Slash doing his thing with the National Anthem reads as follows: “He is suppose to take off his hat”. Despite the flashiness of his open-shirted, hat-wearing appearance, the infamous guitarist does quite a job with the song. Plus, it looks like he’s on the deck of a boat.

Dave Mustaine also jammed out his version of the song on MTV’s Rock ‘N Jock, which of course features even more now-unrecognizable celebrities and baseball stars like, again, Daryl Strawberry and what might be Bo Jackson.

Finally, here’s a delightfully random punk-rock run-through of the song by “Georgeous George”, “Tom Tom” and “Banger Ben”, otherwise known as the action-figure versions of this country’s Founding Fathers. America! 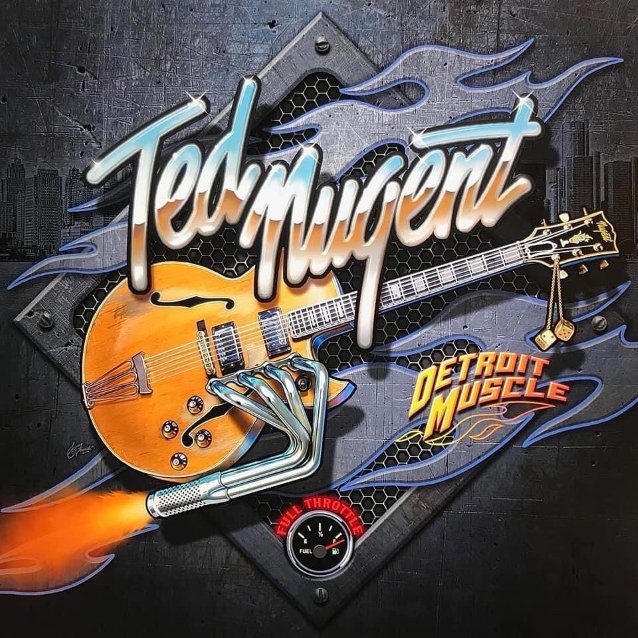 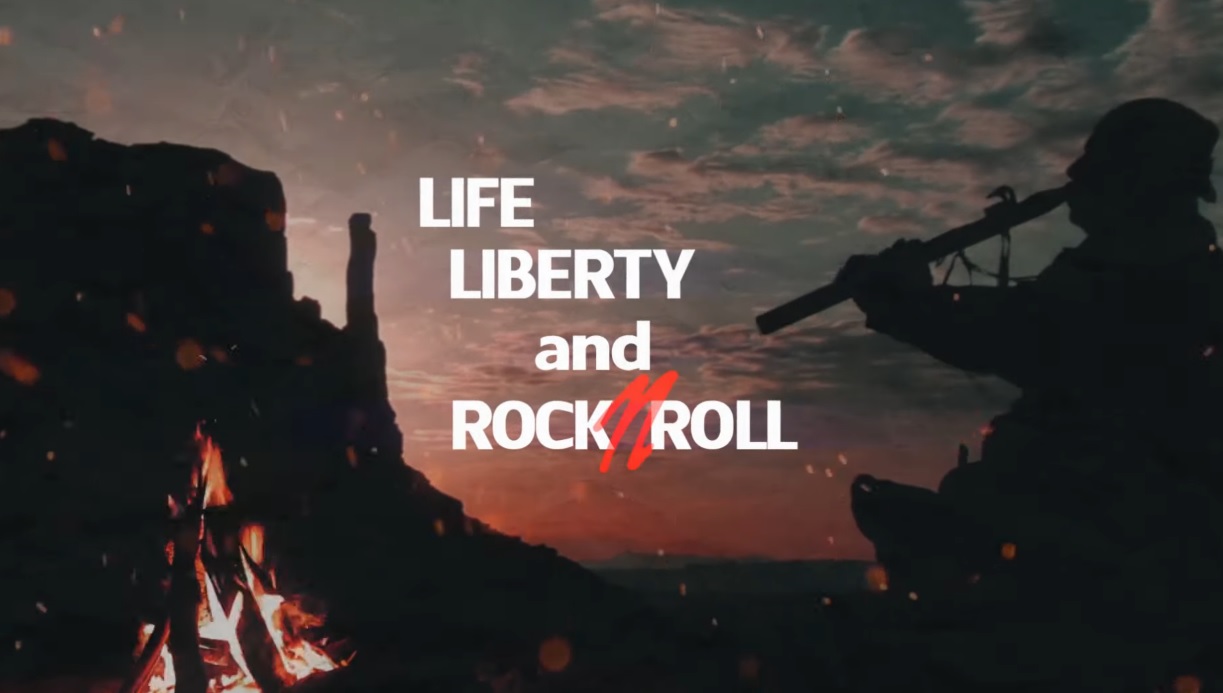 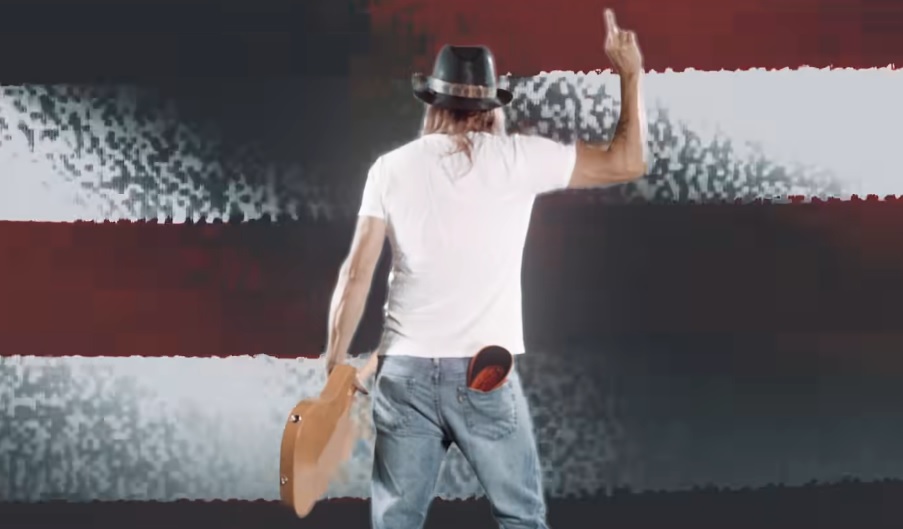