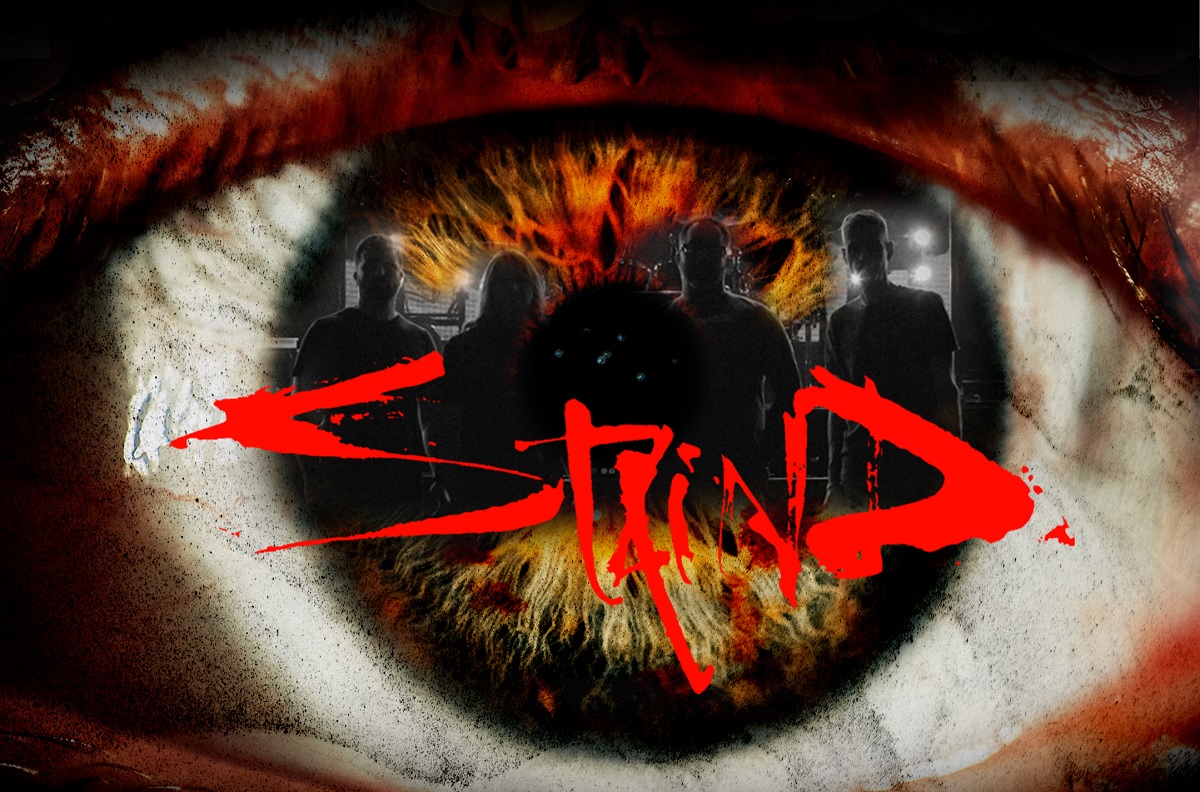 This fall, Aaron Lewis and Staind will head out on a run of headlining tour dates, visiting venues across the United States. A news release says these shows will find the band playing its biggest hits (such as “It’s Been Awhile,” “Mudshovel,” “Fade” and “So Far Away,”) as well as ‘heavier deeper cuts.’

STAIND is back this summer with TWELVE headline shows! Get your pre-sale tickets tomorrow with code STAIND22 before they go on sale to the public Friday. pic.twitter.com/1BHOBDbMDL

A bit more about the band, which jumped back into action in 2019 after a few years of dormancy:

Aaron Lewis, Mike Mushok, Johnny April and Jon Wysocki formed STAIND in 1995, in their hometown of Springfield, Massachusetts. Over the course of their career, the band released seven studio albums and eight Top 10 singles, selling over 15 million albums worldwide. Break The Cycle, released in 2001 and RIAA certified 5x platinum, featured the smash single, “It’s Been A While,” one of the most played songs in modern rock radio history, spending 20 weeks at Number 1. STAIND is currently comprised of lead vocalist and rhythm guitarist Aaron Lewis, lead guitarist Mike Mushok, bassist and backing vocalist Johnny April, and drummer Sal Giancarelli.