After being delayed by the COVID-19 pandemic, it’s finally time for the Stadium Tour to get underway.

In June, the massive outdoor concert extravaganza featuring Mötley Crüe, Def Leppard, Poison and Joan Jett & the Blackhearts will begin its trek around North America — and in addition to the good news confirmed on Thursday, five additional shows have been added to the schedule.

“It’s on! We don’t think we’ve ever looked forward more to kicking off a tour than this one. We can’t wait to finally see all the fans across North America again. Get ready for a wild ride this summer!” said Mötley Crüe in a joint statement.

“On behalf of the band, we’re beyond thrilled that the stadium tour is finally happening this summer … it’s been a while coming and we can’t wait to get back on stage again & we can’t wait to see you in one of the many stadiums soon!”

“There are not enough words to thank the three generations of fans for making this such an exciting, record breaking, historical tour with the fastest sell outs in history at these stadiums,” said an excited Bret Michaels of Poison.

“We are so excited to be back out on the road! We missed doing what we love most and can’t wait to see the fans out there again!” said Joan Jett and the Blackhearts.

Opening the Stadium Tour will be Classless Act, a new band riding a wave of momentum thanks to the 2021 single “Give It To Me”:

Crue drummer Tommy Lee knows from personal experience what a boost this gig could be for Classless Act:

“I remember when we went out with Ozzy in 1984 and how it was an insane game changer!! We literally blew up after having that opportunity to play live in front of 20,000 people every f***ing night! Since then, we’ve always felt it was important to help new bands; whether it was Guns N Roses, Skid Row or so many others. This summer we’re gonna help out Classless Act.”

The Stadium Tour dates, with the five new shows in bold:

Home of the Cleveland Browns

Friday, September 2 Vancouver, BC BC Place 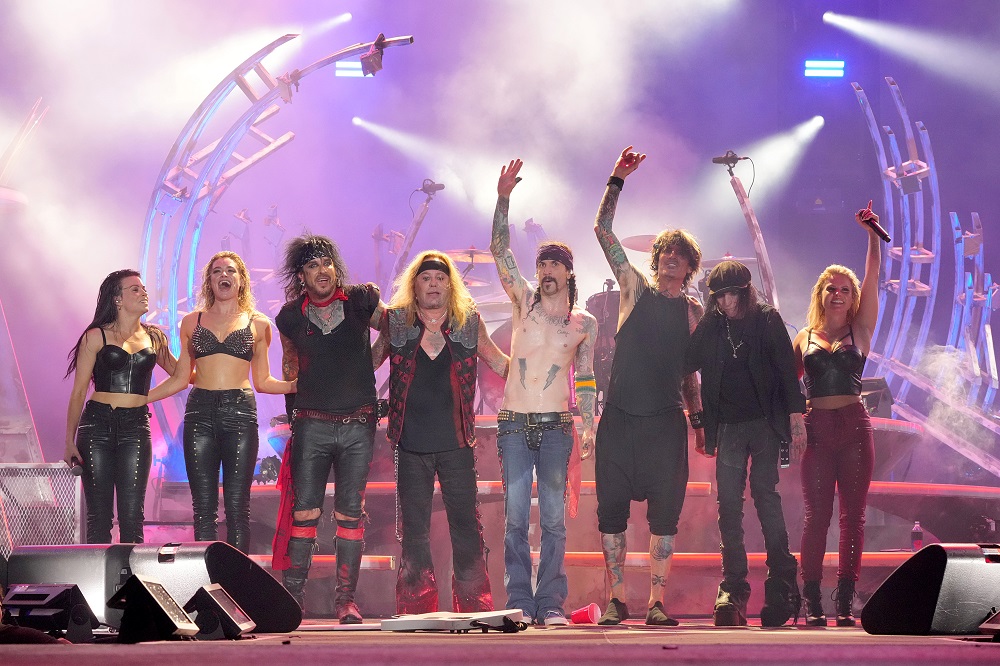 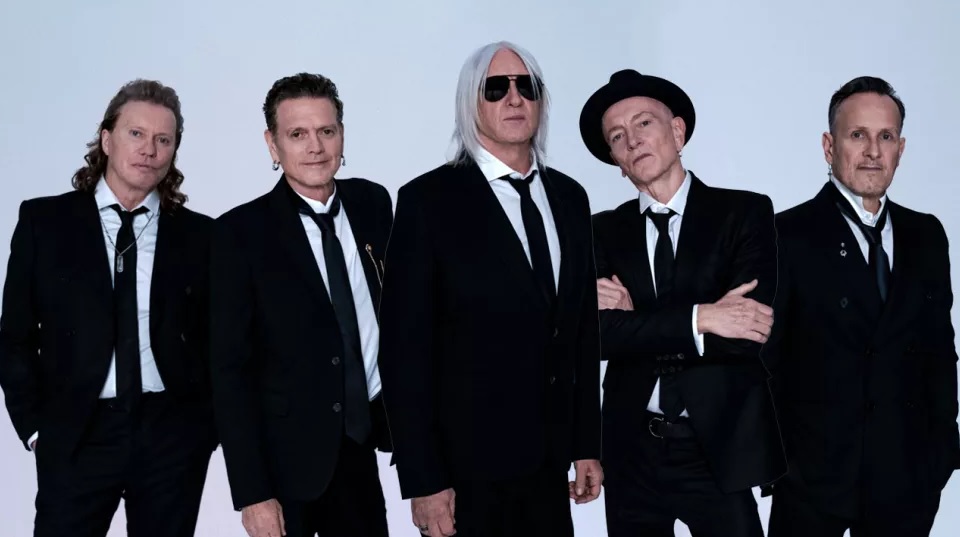