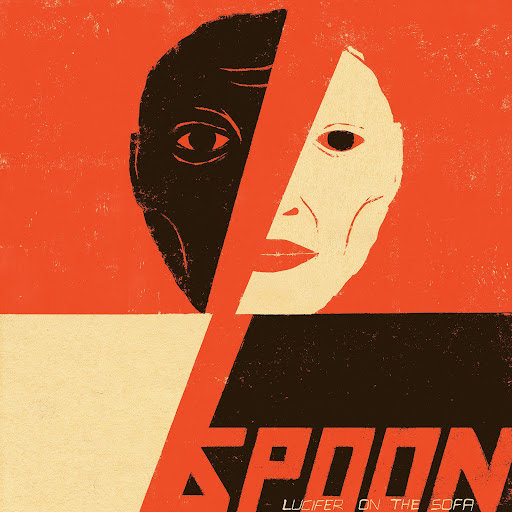 You’ve got to hand it to long-running indie/rock band Spoon — Lucifer on the Sofa is a pretty intriguing name for a new record, and a perfect one to announce mere days away from Halloween.

On Thursday, the group dropped news of a new album, its tenth and first since 2017’s Hot Thoughts. According to front man Britt Daniel, the music on Lucifer on the Sofa is “the sound of classic rock as written by a guy who never did get Eric Clapton.”

We’ve got a new song out today called “The Hardest Cut.” It’s the first song you can hear from the new album Lucifer On The Sofa, which arrives February 11. Check the song & video here https://t.co/2Gick5tuy4 and pre-order the album here: https://t.co/xtzn7SiVQz.#LOTS pic.twitter.com/uoptrZ9rOo

Preview it with “The Hardest Cut,” a new song/music video shared along with the album news:

Click here to shop Spoon in our Rock Cellar Store

“I spent a lot of 2018 and 2019 listening to ZZ Top,” said Daniel in a statement regarding “The Hardest Cut” and its bluesy-rock stomp.

Lucifer on the Sofa is scheduled to be released on Feb. 11 via Matador Records, and was co-produced by Mark Rankin (Adele, Queens of the Stone Age). Guest contributions come from Dave Fridmann and Justin Raisen.

Tonight, Oct. 28, and tomorrow, Oct. 29, Spoon will host a special streaming event, BACK TO THE LIFE //LIVE FROM LOS ANGELES, filmed at the Teragram Ballroom, promising songs from throughout the group’s career, as well as new material. Click here for ticket details and watch a trailer below: