Home / Spiritualized: ‘Everything Was Beautiful’ LP Coming in February; Stream “Always Together With You”

Spiritualized: ‘Everything Was Beautiful’ LP Coming in February; Stream “Always Together With You” 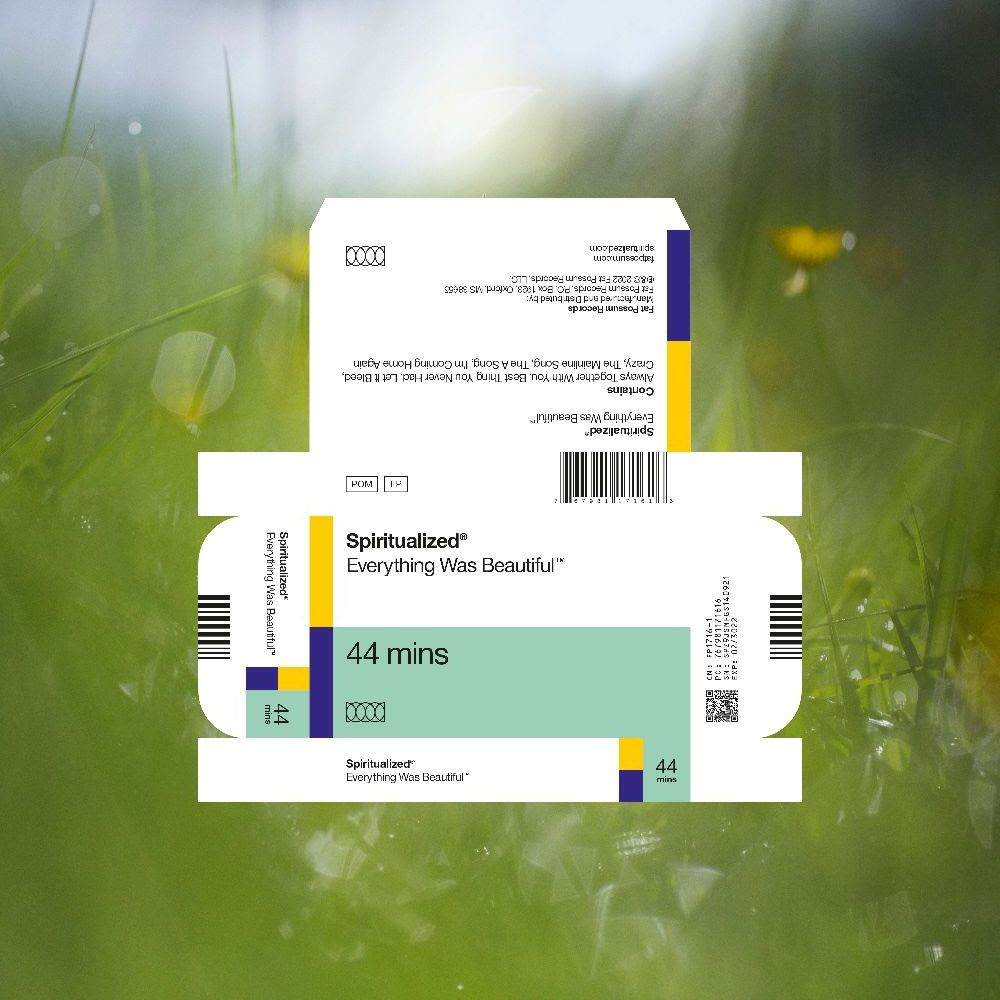 On Feb. 25, Spiritualized — the English “space-rock” project helmed by multi-instrumentalist Jason Pierce, a.k.a “J Spaceman,” will return with a new album titled Everything Was Beautiful. It will be the ninth Spiritualized album to date and the follow-up to 2018’s And Nothing Hurt.

The news was announced on Tuesday and coincided with the premiere of “Always Together With You,” a preview of the record. Listen:

“Always Together With You” is a finalized version of a Spiritualized track that was first released as a demo in 2014.

A news release characterizes the album’s conception as the result of Pierce “thriving” during lockdown, a burst of creativity inspiring him to work on what became a new studio album:

While some people imploded in the lockdowns and isolation of the epidemic, others were thriving. “I felt like I’d been in training for this my whole life” says J Spaceman.

He was referring to his fondness for isolation and when you reframe loneliness as “beautiful solitude” then it isn’t so bad. He would walk through an empty “Roman London” where “even the sirens had stopped singing” and where the world was “full of birdsong and strangeness and no contrails.” He used the birdsong walks to listen and try and make sense of all the music playing in his head. The mixes of his new record, a ninth studio album, weren’t working out yet.

The release adds that for this record, he played 16 different instruments, while 11 different studios were used for the recording sessions, including his own home. Additionally, more than 30 musicians and singers contribute on the record, including Spaceman’s daughter, Poppy, John Coxon, string and brass sections, choirs and finger bells and chimes from the Whitechapel Bell Foundry.

“There was so much information on it that the slightest move would unbalance it, but going around in circles is important to me. Not like you’re spiraling out of control but you’re going around and around and on each revolution you hold onto the good each time. Sure, you get mistakes as well, but you hold on to some of those too and that’s how you kind of… achieve. Well, you get there.”

1. Always Together With You

2. Best Thing You Never Had (The D Song)

Spiritualized also announced a run of tour dates for 2022, here are the North American dates:

Over the years, Spiritualized has amassed abundant critical acclaim, with 1997’s Ladies And Gentlemen We Are Floating in Space making many “best of the 1990s” lists, which the NME cited as its Album of the Year.