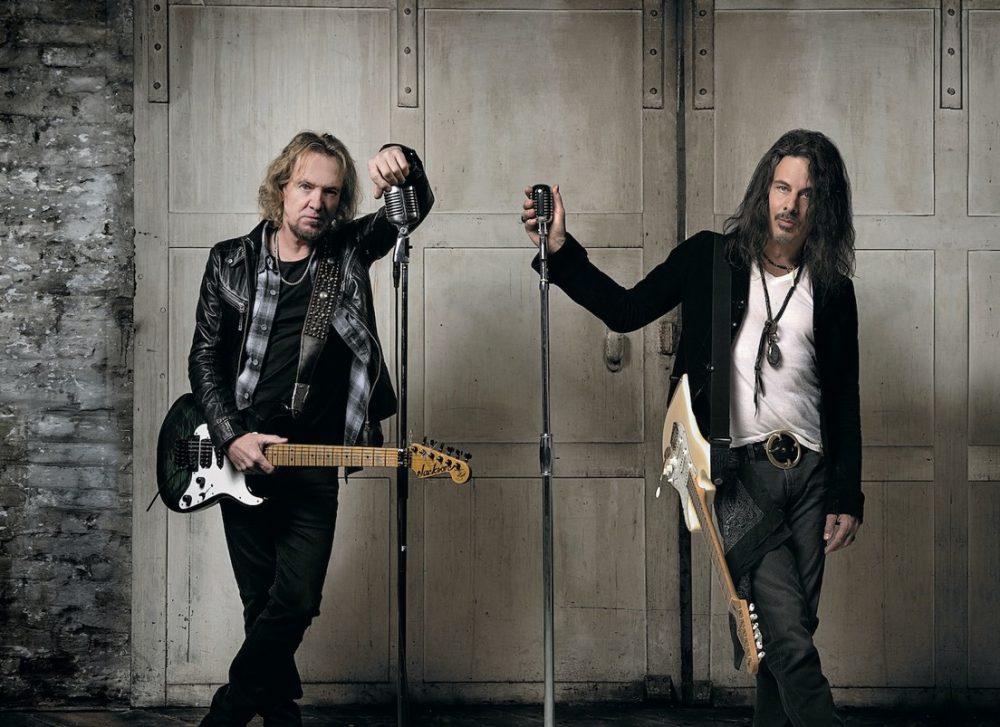 Iron Maiden guitarist Adrian Smith has teamed up with fellow shredder Richie Kotzen (he of a prolific solo career and stints with Poison and Mr. Big) for a new project, Smith/Kotzen. Their debut album will be released on March 26, and it was previewed this week with an aggressive rocker showcasing their formidable skills with a six-string.

Titled “Taking My Chances,” the song comes with a slick music video. Take a look/listen:

Per a news release, Smith/Kotzen was recorded in February 2020 — just before the COVID-19 pandemic — on the Turks & Caicos Islands. Self-produced by Smith and Kotzen and mixed by Kevin ‘Caveman’ Shirley, the album features nine songs and embodies the spirited attitude of 70’s classic rock with a melting-pot of influences ranging from blues, hard rock, traditional R&B and more.

Click here to pre-order Smith/Kotzen from our Rock Cellar Store.

It also features contributions from drummer Nicko McBrain, Smith’s band mate in Iron Maiden, who lends his skills to the song “Solar Fire.” Kotzen’s musical pal Tal Bergman also plays drums on three songs, with Kotzen manning the kit for the remainder of the record. 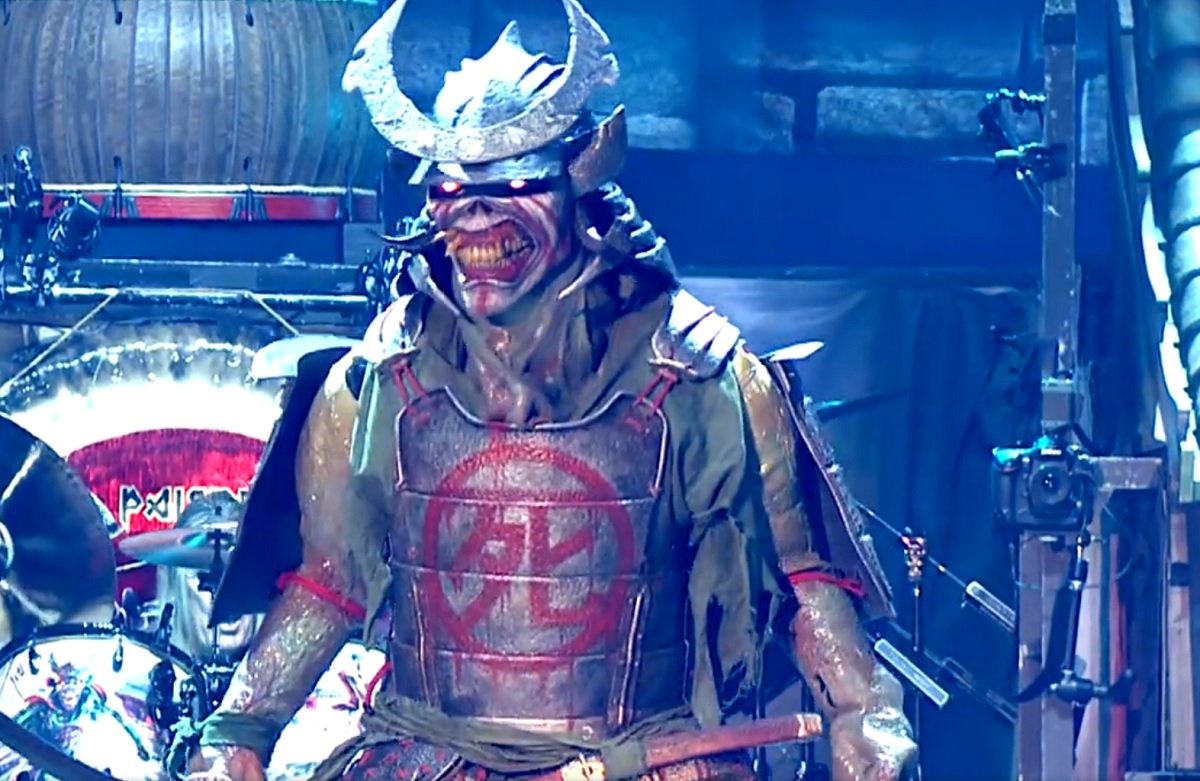 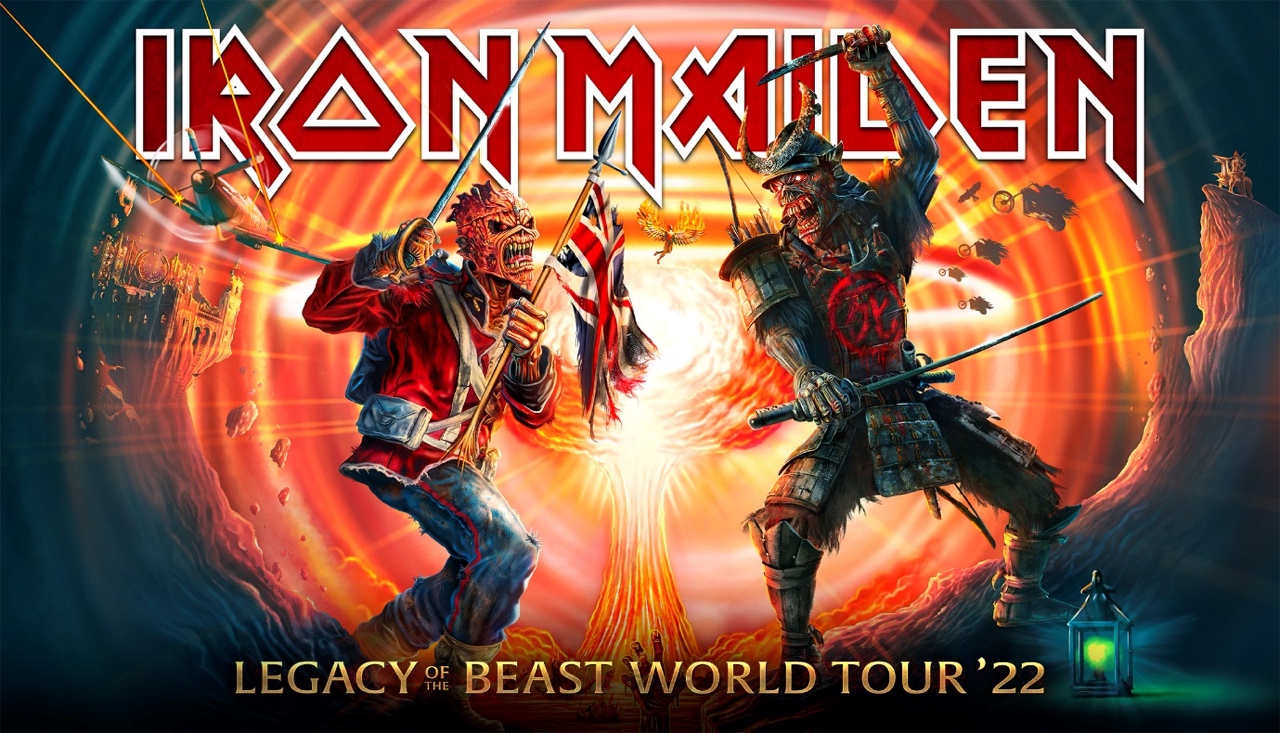