Smashing Pumpkins Share the Halloween-Themed ‘Wyttch’ and ‘Ramona,’ from New Album ‘Cyr’ Out 11/27 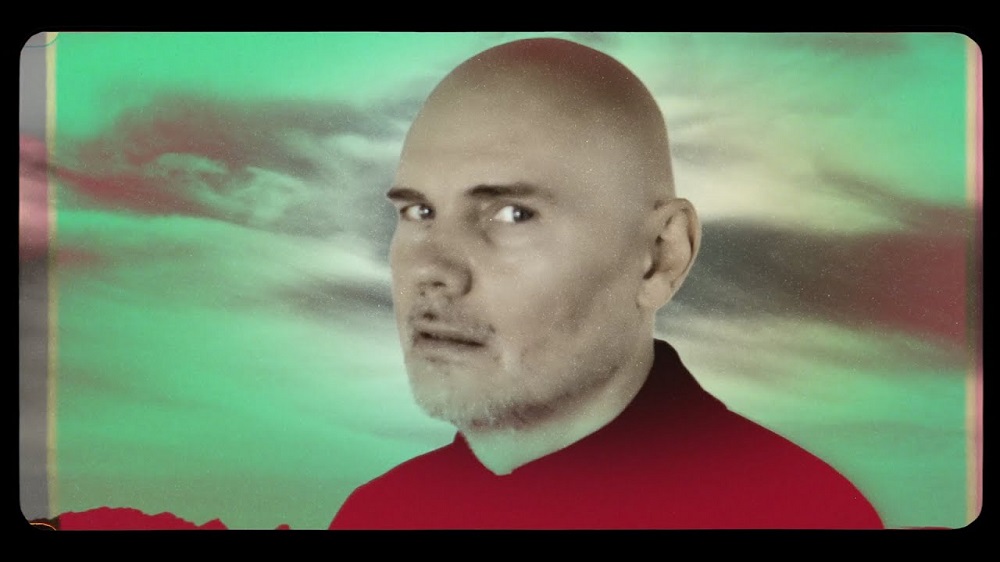 Billy Corgan and the Smashing Pumpkins have been previewing their upcoming double album Cyr in recent weeks, ahead of its scheduled Nov. 27 release.

(Click here to pre-order the Smashing Pumpkins’ Cyr from our Rock Cellar Store).

So far, the songs released from the band have skewed toward synth-heavy experimental/pop, lacking a bit in the guitar-forward energy that exemplified the band’s early output in the 1990s.

“Wyttch,” however, marks a return to that familiar sound. Shared late Thursday evening, the song features references to Samhain and All Hallow’s Eve, making it a perfect release for the day before Halloween:

The other new song shared by the pumpkins is “Ramona,” which received a stylish music video treatment:

This pair of new songs mark the seventh and eight shared from the 20-track album, meaning we’ve already heard about half of the record. The others include “Cyr” and its stylish music video:

“The Colour of Love”:

“Confessions of a Dopamine Addict”:

The record combines the forces of Corgan, guitarist James Iha, drummer Jimmy Chamberlin and guitarist Jeff Schroeder, and will be the band’s first release since Shiny and Oh So Bright, Vol. 1 / LP: No Past. No Future. No Sun. in 2018, which came after the band’s big semi-reunion tour that reconnected Corgan, Iha and Chamberlin after years apart.

Corgan referred to “Cyr” in a statement as “dystopic folly,” “one soul against the world sort of stuff, set against a backdrop of shifting loyalties and sped up time. To me it stands as both hopeful and dismissive of what is and isn’t possible with faith.”

With the premieres of the songs above, that’s now six out of the album’s 20 that have been made available early. The track listing: