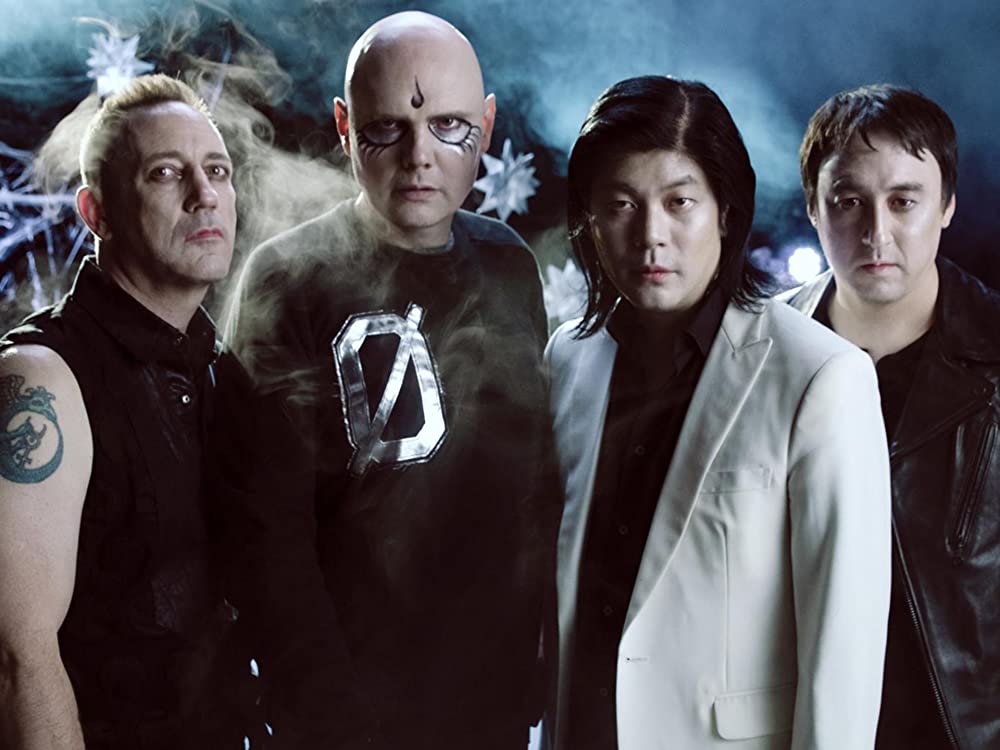 Billy Corgan and the Smashing Pumpkins are up to something.

(Click here to shop the Smashing Pumpkins in our Rock Cellar Store).

The band‘s social media pages and website recently began sharing countdowns — five of them, to be precise — all counting down to a different date. Far from just teasing something like a song premiere, the Pumpkins have grander plans for whatever this is all about.

Coming soon…
Where are you following the countdown from? 🇺🇸🏴󠁧󠁢󠁥󠁮󠁧󠁿🇨🇦🇦🇺🇧🇷https://t.co/Ajarfbqqak pic.twitter.com/ts47FehtyI

Now, the big question. What does this mean? Corgan reunited with “classic era” guitarist James Iha and drummer Jimmy Chamberlin for a reunion tour in 2018 and an album, 2018’s Shiny and Oh So Bright Vol. 1 / LP: No Past. No Future. No Sun. — with Corgan then saying in January 2020 that the band was working on 21 songs for a “pretty different” sort of album.

In a chat with the Tennessean, Corgan divulged more about what makes this new material “different” in scope:

“When we got back together with James (Iha, founding guitarist), we went in with Rick Rubin and did eight songs. It was put out as a formal album, but I said at the time — and I did mean it — in my eyes, it wasn’t an album. We didn’t approach it like we’ve approached every other album we’d ever done, which is more like making a movie.

“In many ways, this is the first real album (since the reunion) where we’ve hunkered down and made a classic, “Let’s throw it all at the wall and see what happens” type of Pumpkins record. I’ve been working on it for over a year. It currently is at 21 songs, and we’re going to release it as a double this year.”

Might these countdowns have to do with this “different” type of new album? We’ll find out soon enough.