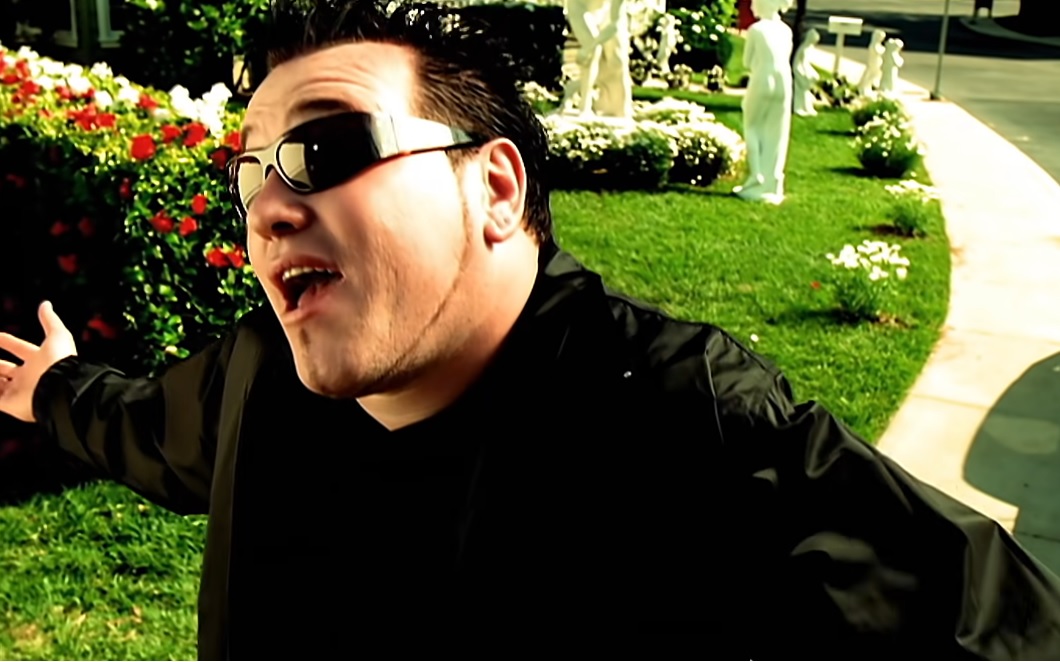 The years start coming and they don’t stop coming is a memorable line in “All Star,” the still-ubiquitous anthem from San Jose-based rock/pop band Smash Mouth, and the sentiment behind it couldn’t be more accurate. And as the years pass, things inevitably change.

Unfortunately, the above is pertinent to the current situation faced by Smash Mouth vocalist Steve Harwell, who is reportedly retiring due to a number of health concerns.

Recent live performances from the band confused many on the internet, as Harwell, 54, appeared disoriented and/or inebriated during a gig in upstate New York that a woman shared on social media:

I absolutely can not wait to see @smashmouth now pic.twitter.com/l7FAsiHuSK

This also came after a different strange live performance in which fans noticed that the man singing was not, in fact, Harwell, though no clear answer was given as to what was actually going on.

On Tuesday, TMZ published a story saying that Harwell is, in fact, retiring from live performing. It included a statement from Harwell to that effect:

“Ever since I was a kid, I dreamed of being a Rockstar performing in front of sold-out arenas and have been so fortunate to live out that dream. To my bandmates, it’s been an honor performing with you all these years and I can’t think of anyone else I would have rather gone on this wild journey with.

“To our loyal and amazing fans, thank you, all of this was possible because of you. I’ve tried so hard to power through my physical and mental health issues, and to play in front of you one last time, but I just wasn’t able to.”

He adds that he’s incredibly grateful to everyone who’s contributed to Smash Mouth’s success over the years, and to “those who have kept ‘All Star’ relevant as one of the top memes on the internet today.”

As for the issues Harwell is facing, TMZ added:

We’re told he was diagnosed with cardiomyopathy 8 years ago, which has led to other medical setbacks like heart failure and Wernicke’s encephalopathy … a condition that impacts his motor functions, including speech and memory. He’s also battled substance abuse over the years, which is further contributing to his health crisis.

While Smash Mouth’s commercial heyday has long since peaked, the enduring spirit of 1999’s “All Star,” as well as its resurgence as an undying social media meme, allowed the band to continue playing live gigs around the country.

It wasn’t the band’s only hit, but was by far the group’s most successful song, even doing solid streaming numbers in recent years.

Best wishes to Steve Harwell as he continues to deal with these health concerns.