Picking up from their 2016 debut EP For What It’s Worthless, Indianapolis indie rock trio Small Words shows us that sometimes life hits you hard — and it’s okay to struggle. That’s the general theme of their latest concept album, Good Day, Bad Me, which was released in March.

The album, produced and mixed by The Early November’s Ace Enders and Man Overboard’s Nik Bruzzese, follows four different people getting through the worst year of their lives. Good Day, Bad Me explores the struggles of life with tracks tackling addiction, grief and depression, among other themes.

A well thought-out and put together album, the transitions between each song are seamless, taking the listener through various stages of different people’s lives. The addition of a spoken argument in the ending of “Shoot Up” into “Girlfriend” and the 911 phone call leading to the album’s title track enhances the album’s storytelling affect. Small Words doesn’t feed listeners ‘it’s going to be okays’ — instead, Good Days, Bad Me is an honest reminder of how life isn’t sugarcoated.

In a news release, vocalist Nick Long explains his inspiration for the album: “Good Day, Bad Me came to be after several weeks of recurring nightmares that seemed to pick up where they left off, night after night. I started keeping tabs in a dream journal, and soon after an album started to form. A lot of good can come from something bad. The same can be said, vice versa. I think if we walk away from a horrible experience without taking anything away, then we’re missing an opportunity to grow.”

Small Words, featuring Long, Zach Carroll (guitar/vocals) and Aaron Lindauer (guitar) have been performing a string of shows since their album dropped last month. Catch the band on the final Good Tour, Bad Me shows listed below: 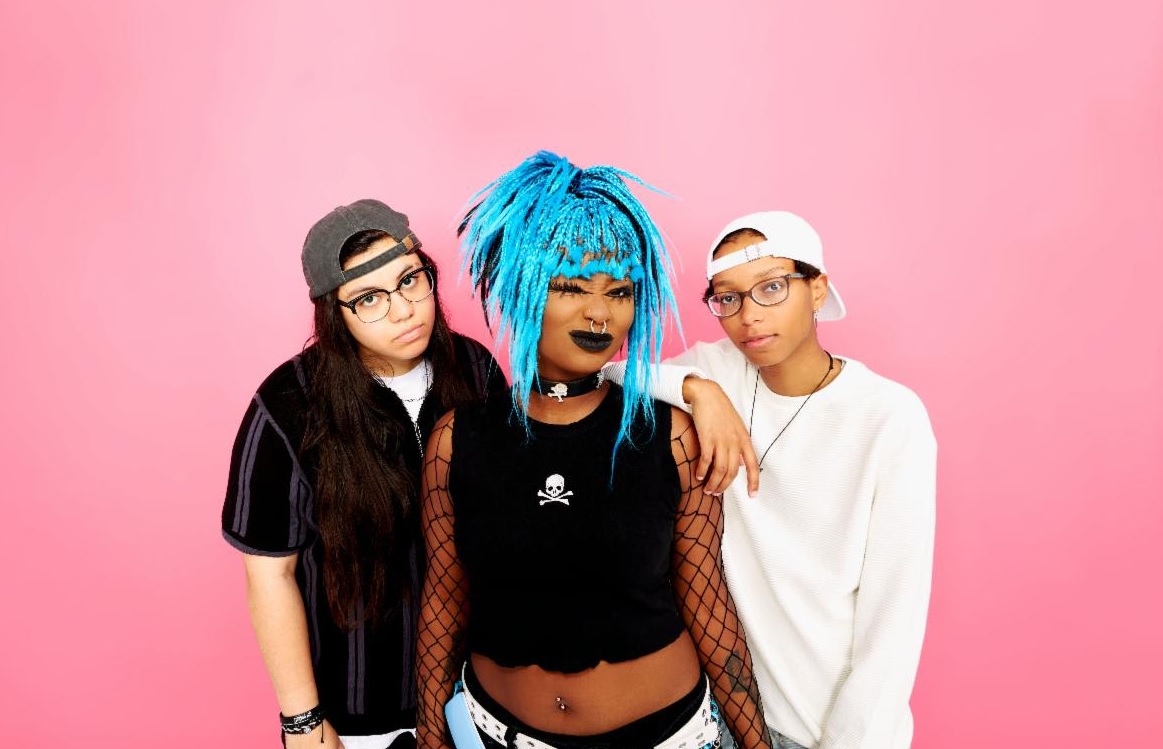