Slayer Was Deemed Too Metal for NASCAR Race Sponsorship, Apparently

Slayer: A legendary thrash/metal band whose name requires being shouted as loudly as humanly possible, is apparently too much of an intense entity for the auto racing industry.

On Friday, the band announced via a news release that its planned sponsorship in an upcoming race has been nixed at the last minute due to “reactionary concerns from other long-time participating sponsors.”

Here’s what the car was to have looked like: 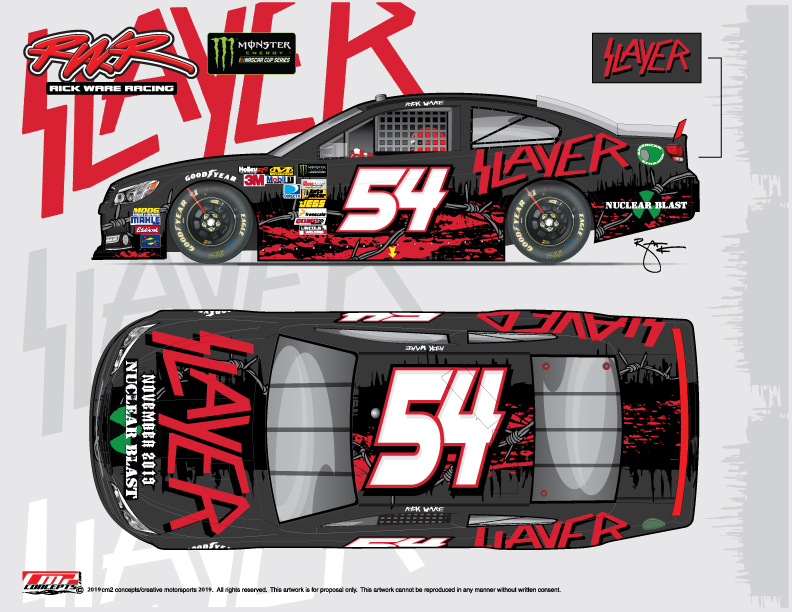 The message, which is written in a dry, sarcastic tone to amusing effect, can be read below:

LOS ANGELES, CA – FRIDAY, August 16, 2018 – Last week, Slayer announced that it had joined Rick Ware Racing as the primary sponsor for the No. 54 entry at tomorrow’s Bristol Motor Speedway. Today, reportedly due to reactionary concerns from other long-time participating sponsors, Slayer has been pulled as the primary sponsor, and all Slayer signage has been removed from the car that was to be piloted by Monster Energy NASCAR Cup Series veteran, JJ Yeley. The incontrovertible PODS Moving & Storage will now sponsor that car.

After nearly 40 years, Slayer apparently remains as terrifying to some as ever.

Those terrifying heavy metal veterans are preparing to head out on the Final Campaign farewell tour later this year. The full schedule, so you can be sure to catch a show and descend to hell with them: 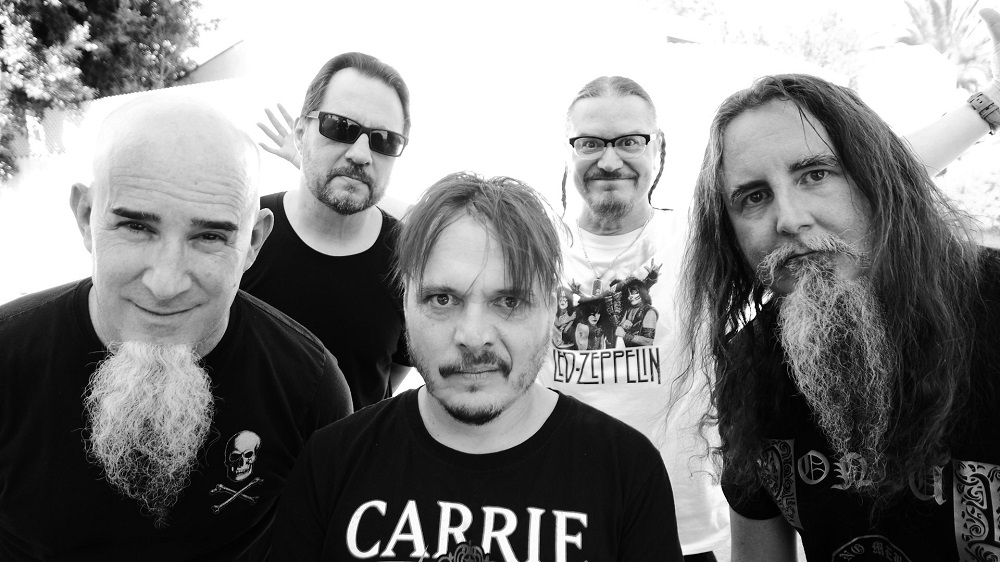 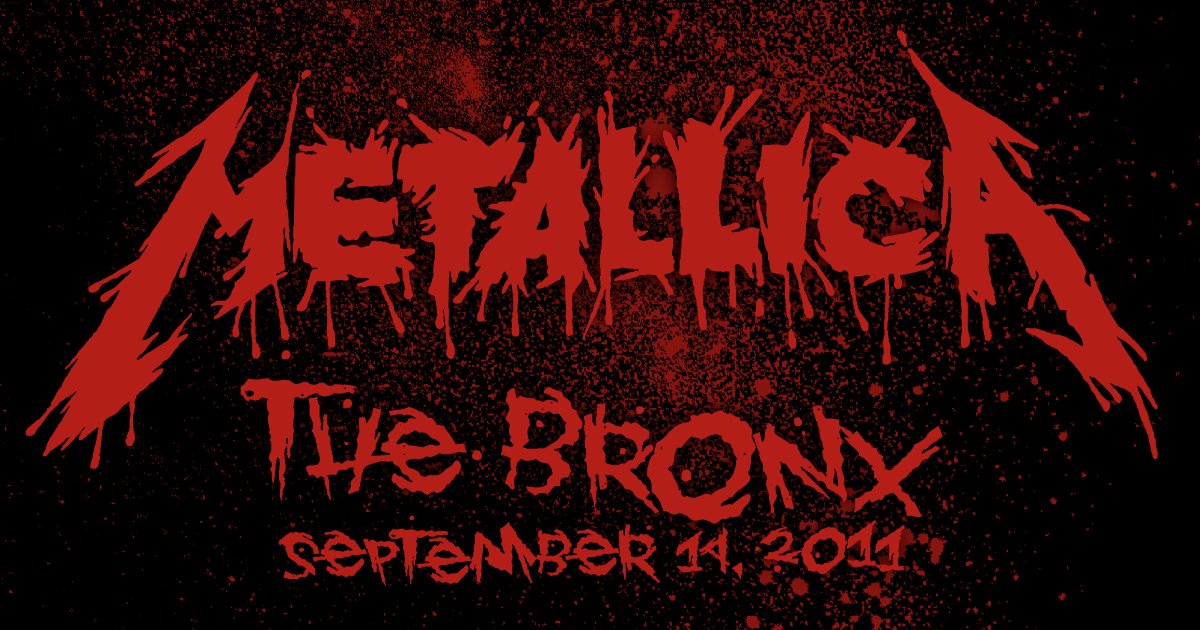