Home / Watch the Amazing Tico the Parrot Sing Along to Classics from Van Halen, Led Zeppelin, the Beatles, and More

Watch the Amazing Tico the Parrot Sing Along to Classics from Van Halen, Led Zeppelin, the Beatles, and More 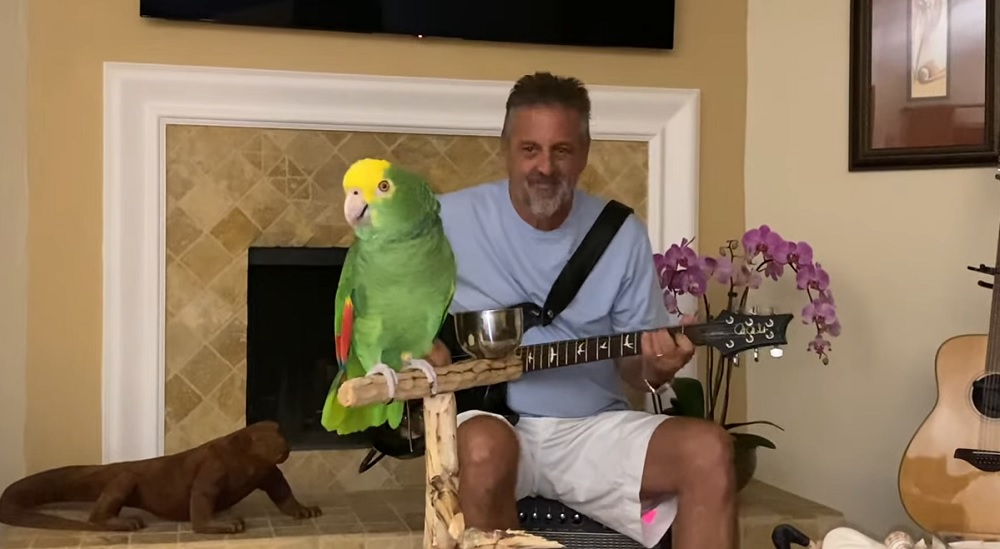 Meet Tico. He’s a singing parrot. His owner, Frank Maglio, plays classic rock songs on acoustic guitar — quite well, we should point out — and Tico sings along.

It’s a simple concept, but one carried out to endlessly entertaining results. The dynamic duo has been doing this for a while now, with a YouTube account dating back to April 2020 … with Tico singing along to a little “Stairway to Heaven”:

Former NBA player turned Twitter phenomenon @RexChapman put the pair back in people’s minds this week by tweeting the above video, and it’s led to a burst of virality for Tico and The Man, as their YouTube channel is named.

Some Guns N’ Roses “Patience” — a song suited for Tico’s vocal range, for sure:

“Here Comes the Sun” by the Beatles:

A little “Life’s Been Good” by Joe Walsh:

There’s plenty of other great video clips up at their YouTube channel, so click here to check that out.

Tico and The Man paid a visit to The Kelly Clarkson Show in October to talk about their impeccable musical magic. As Frank explained, he just sat down to play guitar during COVID-19 lockdown when all of a sudden, Tico got VERY excited.

“So instead of throwing the towel in, I grabbed my guitar … and sat down by him and started playing, and I was like, ‘I think he’s singing.’”

Keep up the good work, guys!