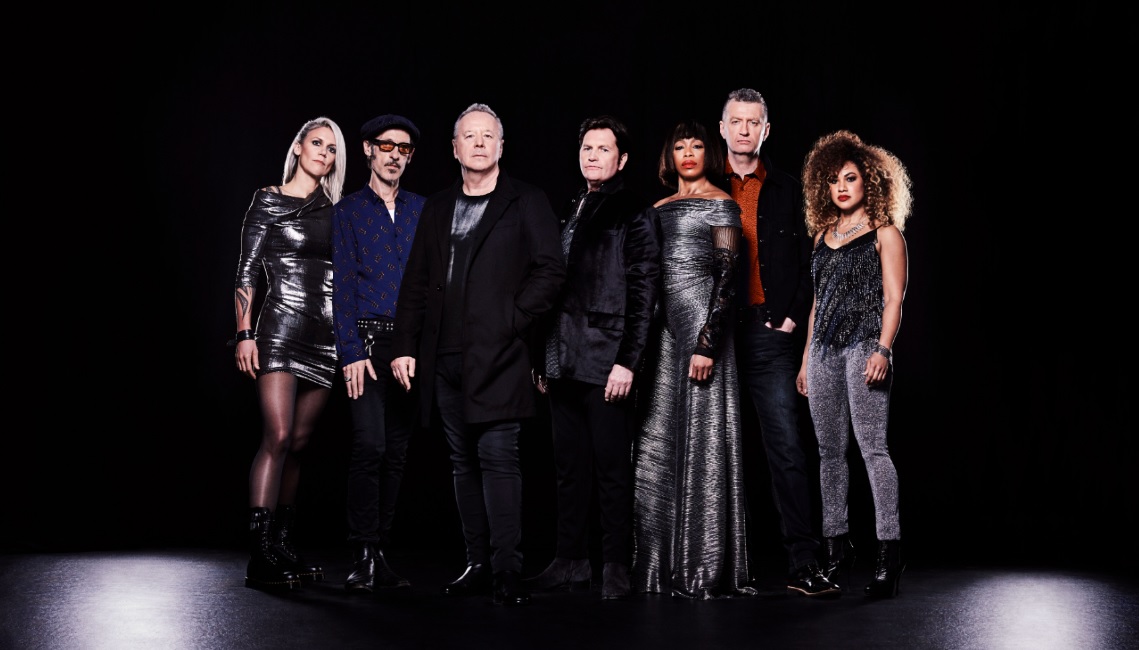 On Oct. 21, iconic Scottish band Simple Minds will return with Direction of the Heart, a new studio record and the follow-up to 2019’s Walk Between Worlds.

Officially announced this week, the new record was previewed with a track called “Vision Thing”:

A bit about the track and its meaning to the band, per a news release:

‘Vision Thing’ is a euphoric song – all pounding drums, synth washes and the unmistakable guitar-playing of Simple Minds’ lifelong six-string wonder, Charlie Burchill. With music written by Burchill and lyrics by frontman Jim Kerr the song is a tribute to Kerr’s “best pal”, his late father who passed away in 2019.

And some more about the album’s conception as a whole:

Most of Direction Of The Heart’s tracks were created and demoed in Sicily, where both Kerr and Burchill live. Unable to come to the UK because of quarantine rules, the album was recorded at Hamburg’s Chameleon Studios. Here they produced the album – later enlisting Andy Wright (Massive Attack, Echo & The Bunnymen) and Gavin Goldberg (Simply Red, KT Tunstall) for additional production. Band members, bassist Ged Grimes (who co-wrote two of the new songs, ‘First You Jump’ and ‘Solstice Kiss’), drummer Cherisse Osei and vocalist Sarah Brown joined them on some of the tracks, recording their parts separately in London. Album guests include, Sparks’ frontman Russell Mael (‘Human Traffic’) and songwriter and former Grimes music partner from Danny Wilson, Gary Clark (‘Vision Thing’, ‘First You Jump’ and ‘Natural’), recorded their respective parts in home studios.

Stay tuned for more from Simple Minds and the band’s new record!